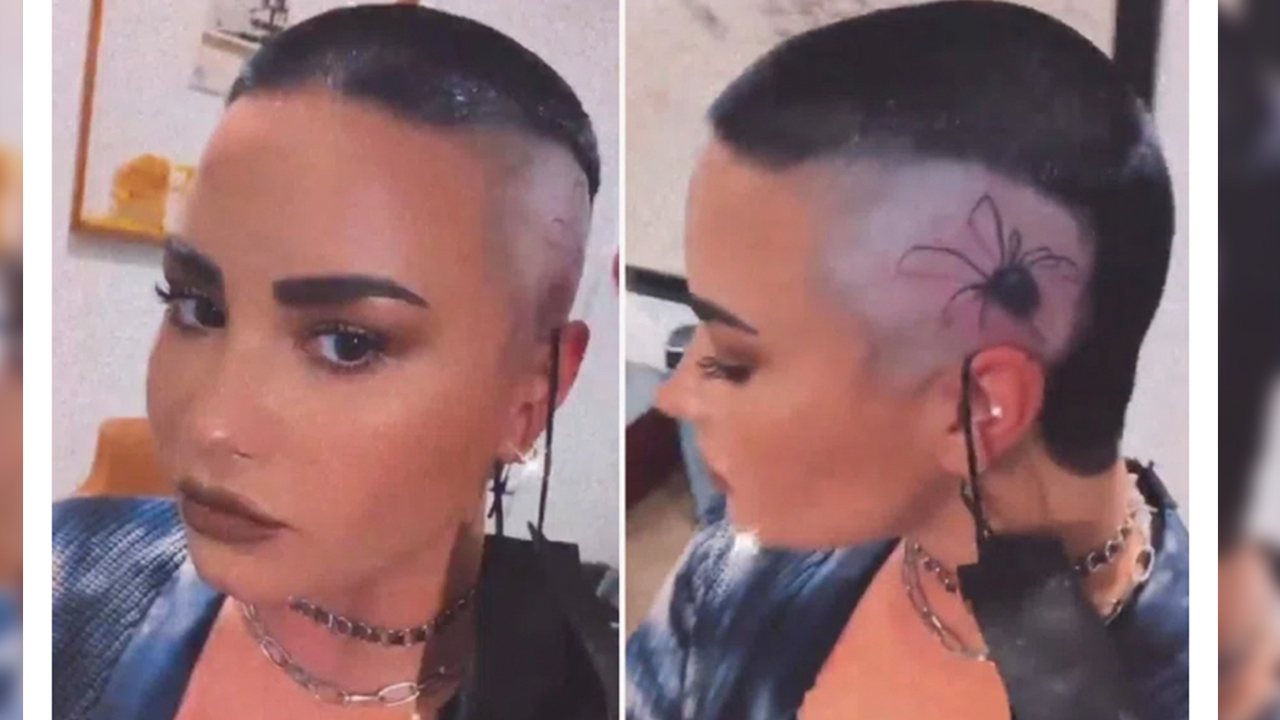 Post Malone was recently featured on the cover of Billboard’s “2022 Power List” issue. He doesn’t look “powerful” at all. 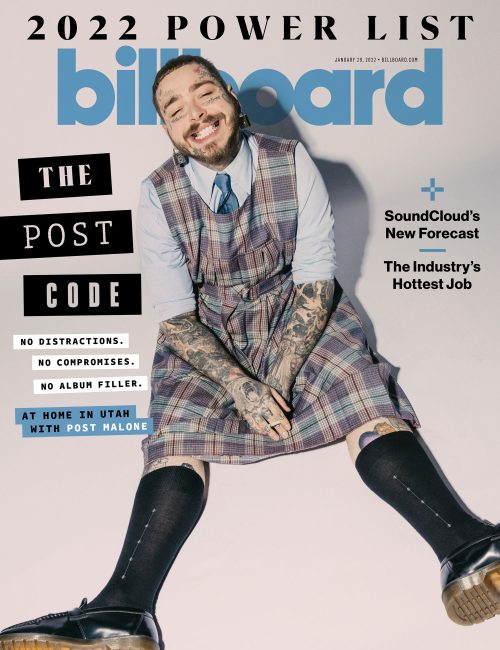 In a photoshoot that has all of the bearings of a humiliation ritual, Post Malone, a fully grown man, is dressed like a schoolgirl. Ironically, being “powerful” in the entertainment industry means to be completely powerless to the elite’s insane agenda. 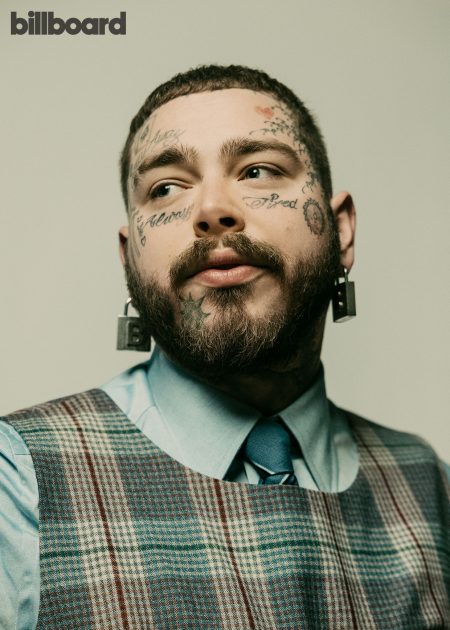 His earings are locks – a great way of representing his state of industry slavery. 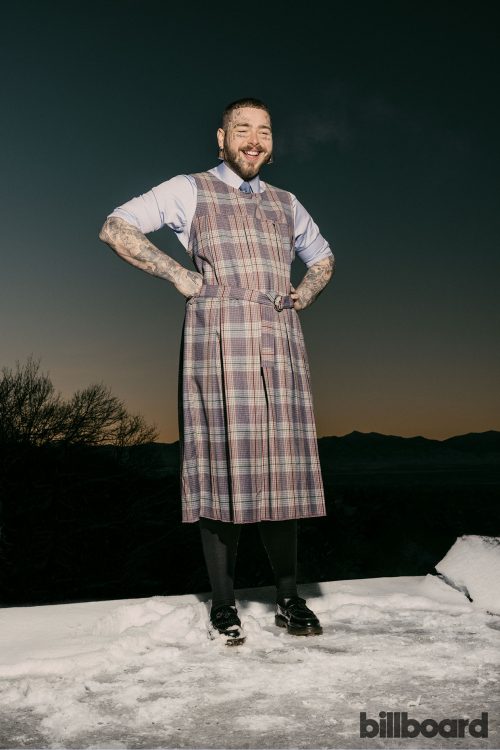 They love seeing men in dresses. Manliness is not welcomed in mass media.

Katy Perry is another artist whose career has been in full-on humiliation mode. In the past couple of years, I’ve posted several pictures of her in ridiculous costumes and embarrassing situations. The trend is still strong today. 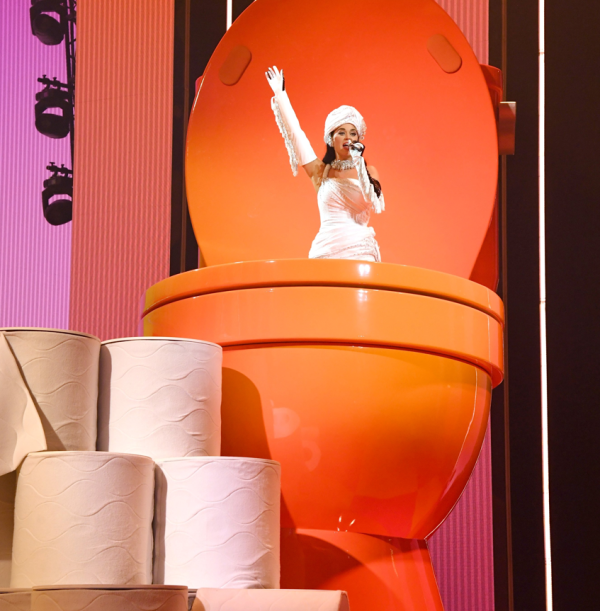 In her new Las Vegas residency show, Perry literally emerges from a toilet, next to a pile of toilet paper. If one follows the logic of this setup, that implies that Perry is … Yup. 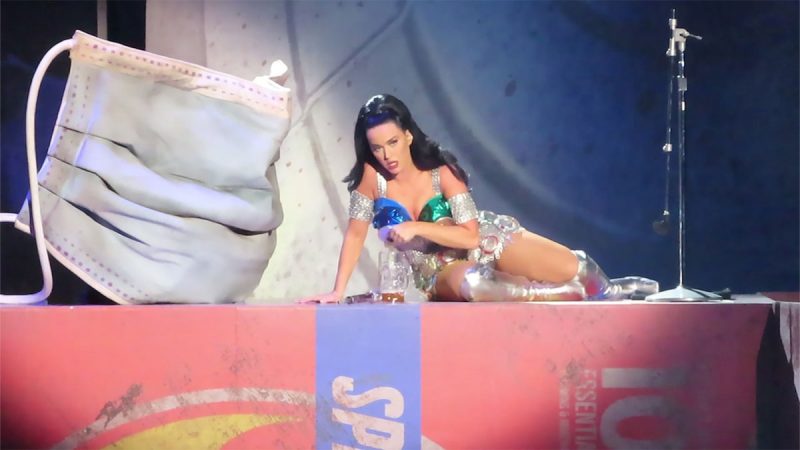 Throughout her career, Perry has been used to promote all aspects of the elite’s agenda (read my numerous articles about her). Nowadays, she is all about the “COVID forever” agenda. During her residency show, Perry talks to a giant facemask while lactating “Corona” beer. 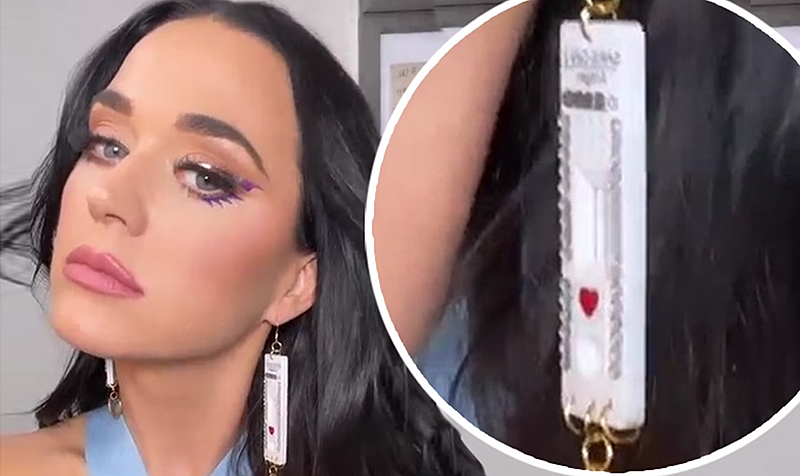 Prior to her recent SNL performance, Perry wore COVID test earrings. The tests were bedazzled with the artistic talent and flair of a toddler. COVID has become a mental illness.

Speaking of mental illness, Demi Lovato is clearly not OK. In fact, she represents one of the most blatant examples of MK programming in the entertainment industry. 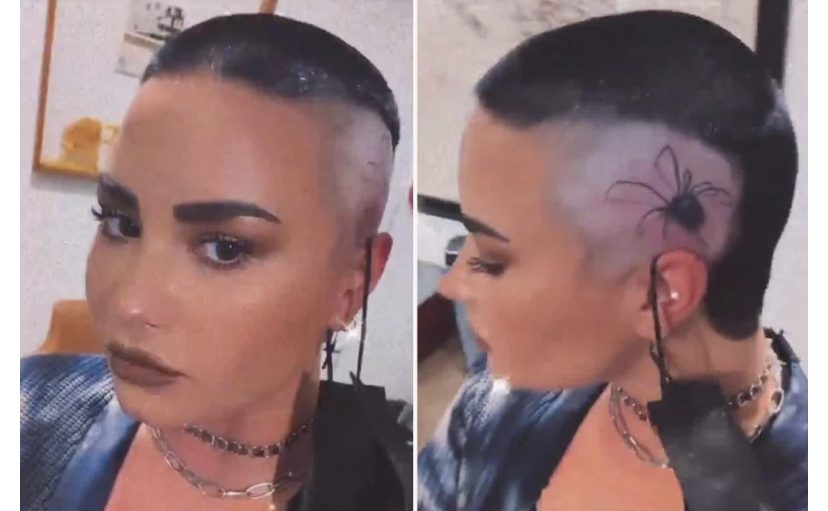 After another rehab stint (which is often a code word for ” MK reprogramming” in the industry), Lovato posted pictures of her new buzzcut with a large spider tattoo on her head. A sick way of representing her head being messed with by her handlers.

Britney Spears is the most obvious case of Monarch programming in the entertainment industry. Like Demi Lovato, Britney was recruited at a young age and was owned by Disney for several years. While recent events lead many to believe that Britney was finally free from her family’s conservatorship, she is not free at all. Her Instagram account could not be more obvious. 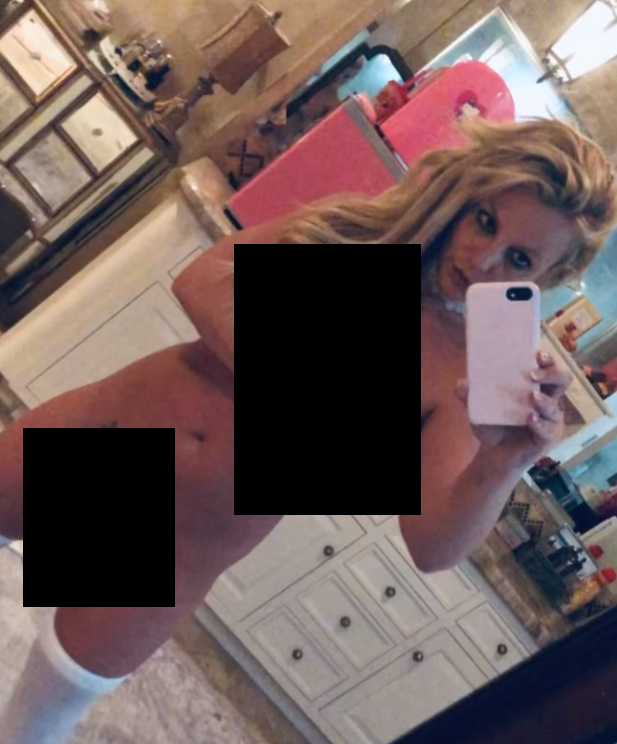 As stated in previous articles about Britney, lots of pictures on her Instagram account appear to be used to “sell her services” (Rose McGowan clearly stated that she was being trafficked). This picture, in which she is completely naked, screams out Beta Kitten programming. The fact that she often looks dirty/unwell/out of it in most pictures certainly doesn’t help. 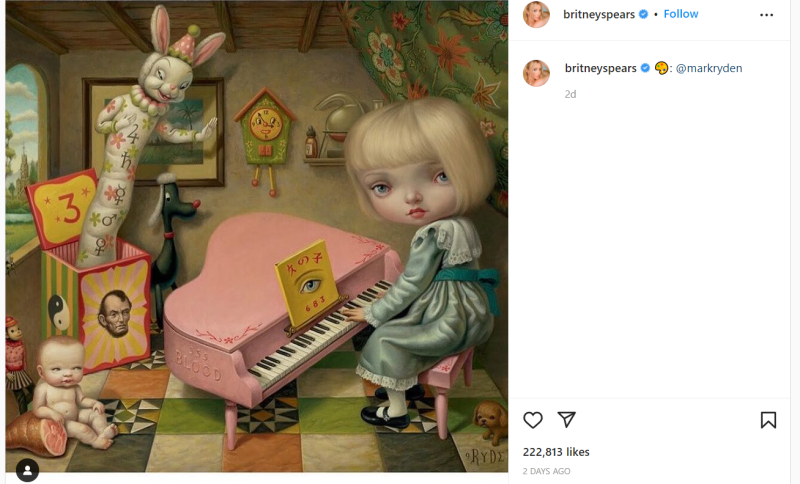 While pictures like the one above might be dismissed as Britney “being herself” or whatever, her Instagram account is also filled with creepy images filled with MK symbolism such as this one. Fully analyzing this image would require an entire article but the all-seeing eye and the evil-looking white rabbit immediately convey the dark meaning of this painting.

As usual, the one-eye sign was all over the place in the past weeks. They’re a constant reminder that the world’s biggest stars must show their complete submission to the elite – in the most public way possible – in order to keep going. 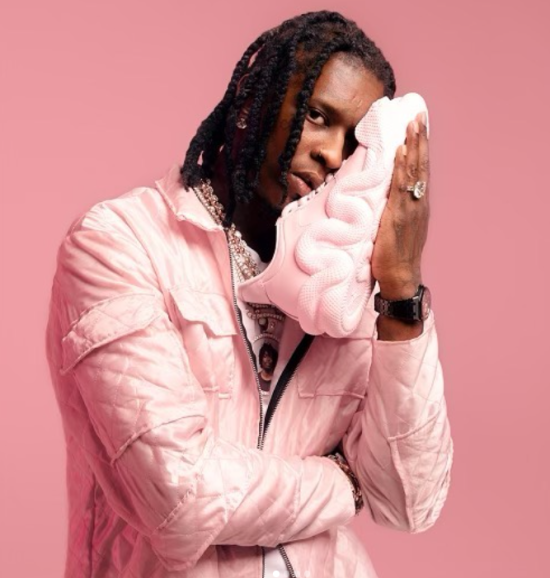 This is rapper Young Thug promoting shoes that cost over $1200. Instead of, like, wearing the shoes, he does a one-eye sign. 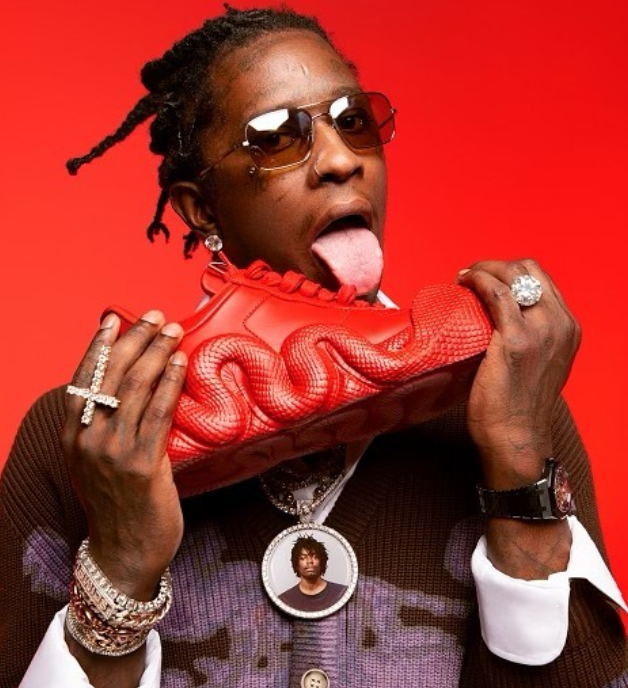 Now he’s licking the shoe. Someone, please explain to him how to use a shoe. But seriously, the inverted cross combined with the snake on the shoe is not a coincidence – this is all about Satanic symbolism in music and fashion. 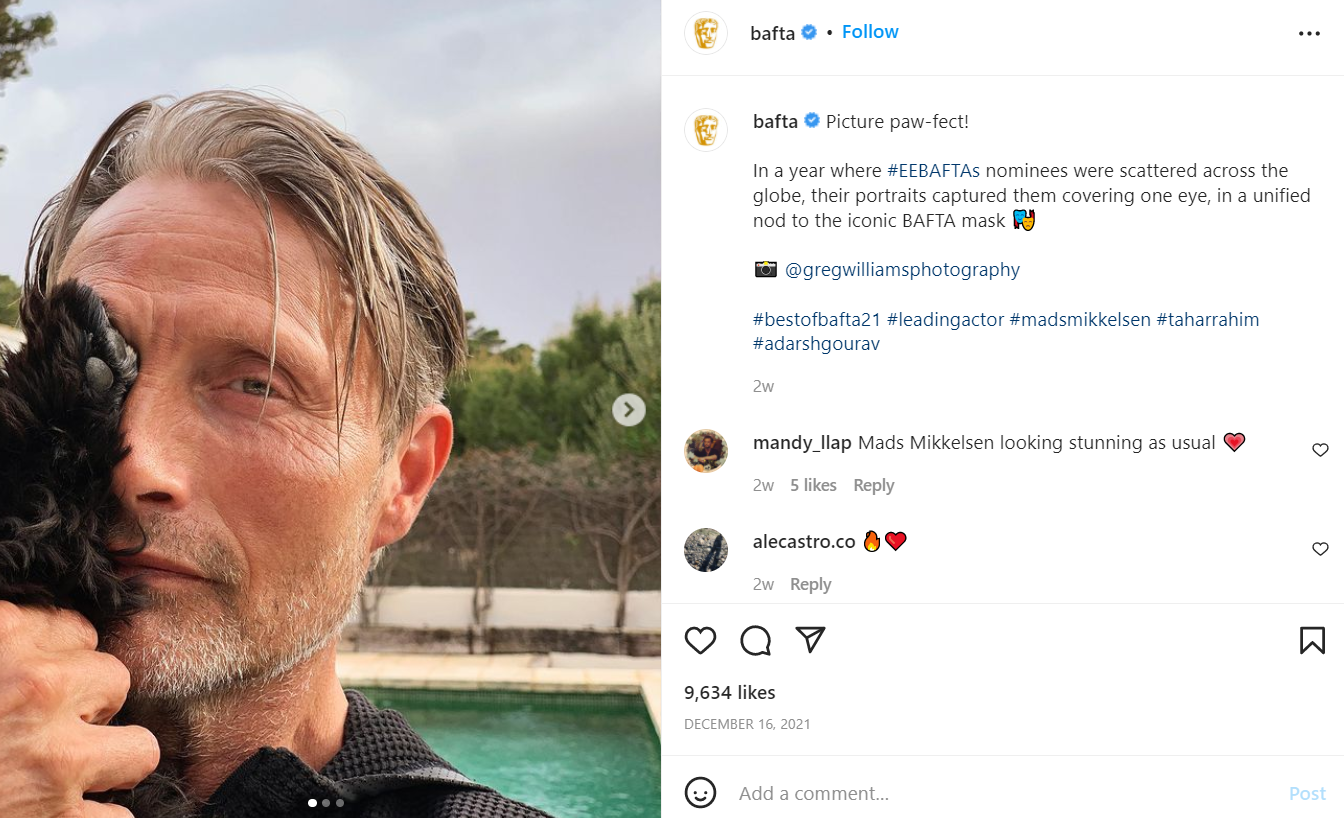 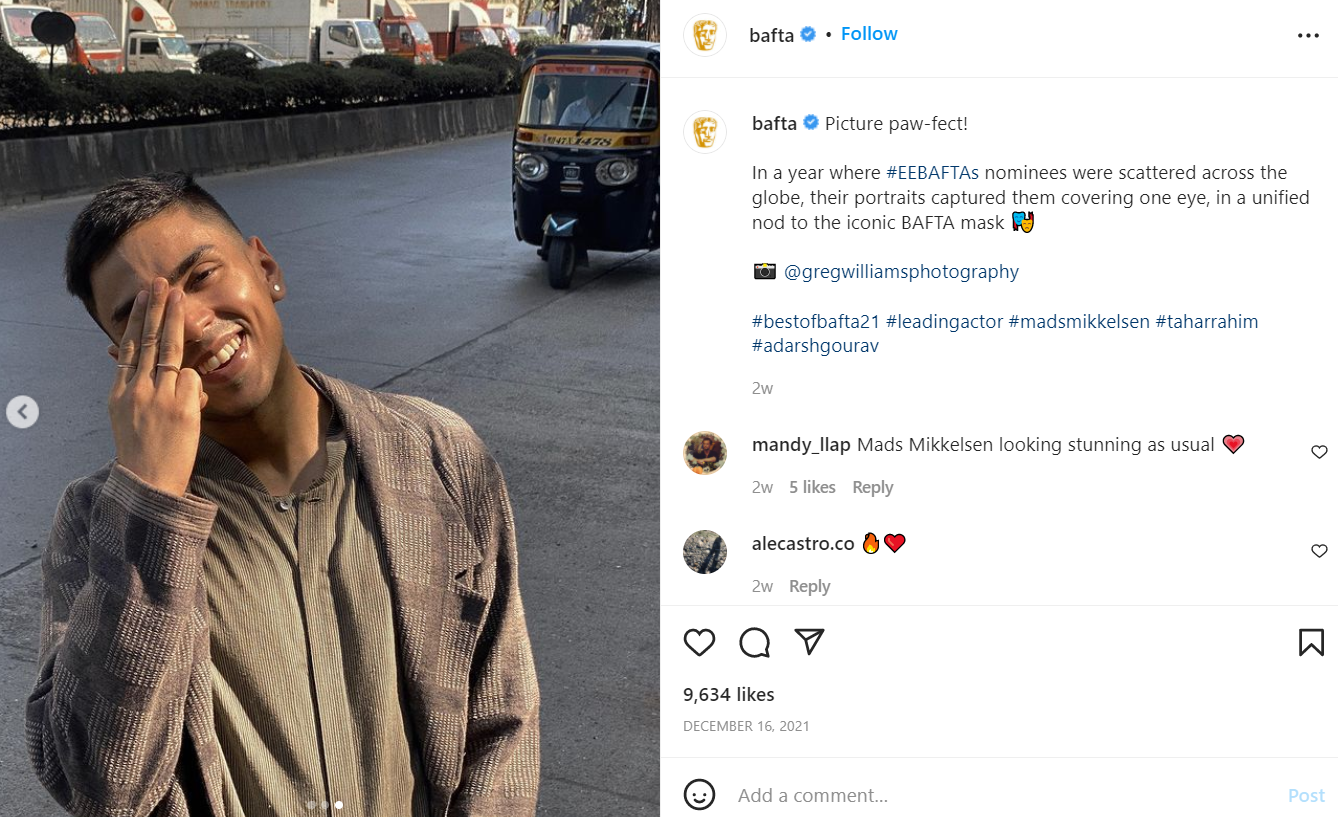 Indian actor Adarsh Gourav. That’s what they need to do in order to win shiny trophies.

Mariah Carey has been an industry slave ever since she was involved with Tommy Mottola in the 1990s. Over 30 years later, at age 52, she still needs to show submission to the industry. 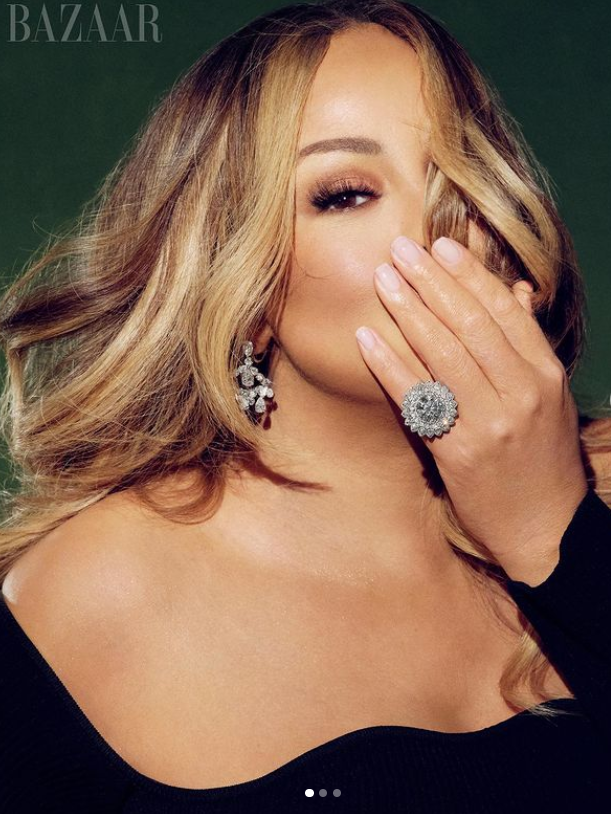 Mariah covers one eye with strategically placed hair in Harper’s Bazaar. But wait, maybe this is just a fun “random” picture. 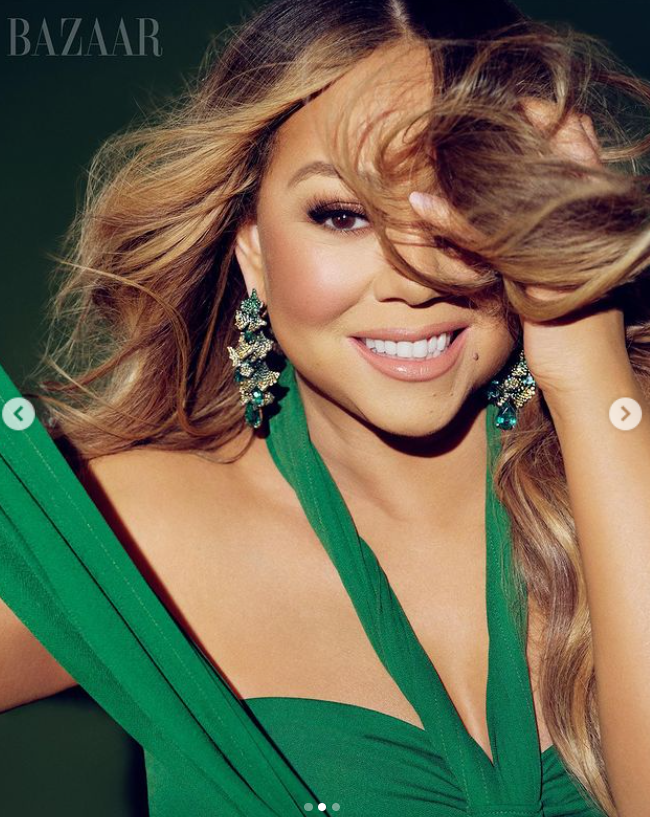 Despite the change of wardrobe, Mariah does an even more obvious one-eye sign. The message: Industry slaves are owned for life. 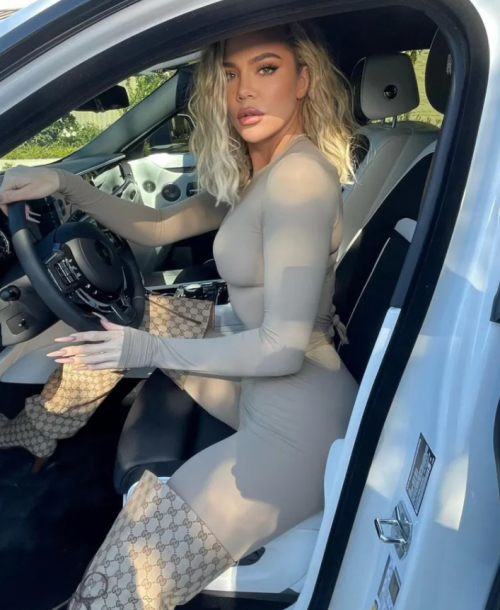 This picture of Khloe Kardashian has been baffling the internet. Look at her hand. 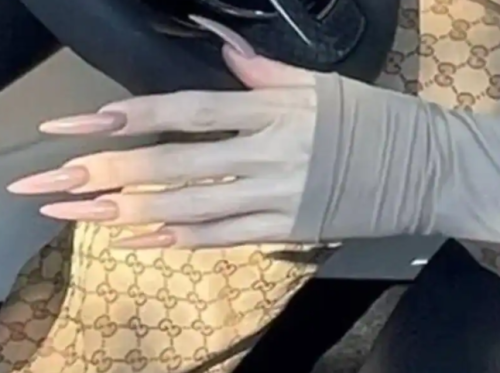 People are saying that she has “vampire hands” due to her pale and elongated fingers and fingernails. I’m not sure what’s going on in that pic (might be photoshop) but, considering the fact that the Kardashian clan is basically a witch coven, it is rather appropriate.

The gender-blurring agenda is one of the elite’s obsessions and it keeps manifesting itself in pop culture in the most absurd ways possible. Despite the fact that the great majority of people absolutely hate this agenda, the world’s biggest companies and organizations keep gaslighting the world with it. 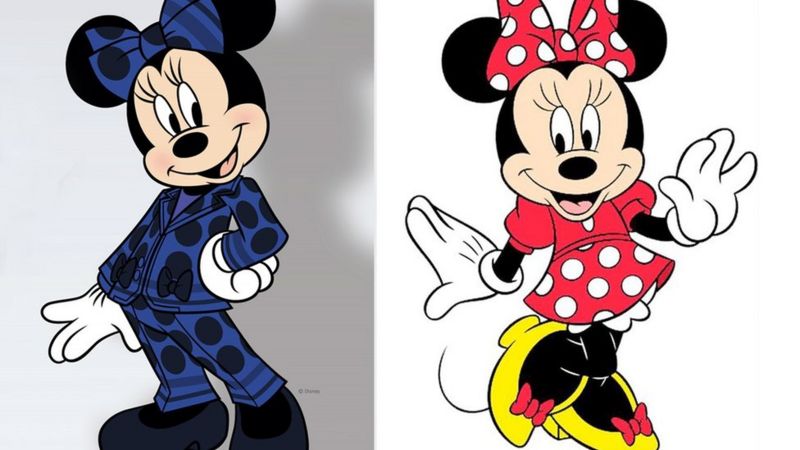 Disney collaborated with Stella McCartney to switch Minnie Mouse’s dress for a pantsuit. Why? “International Women’s Month”. Apparently, the best way of celebrating women is to dress them up in the least feminine way possible. Furthermore, that pantsuit appears to be deliberately ugly and unappealing. The colors do not pop at all compared to her red dress. It’s almost as if they’re actively looking to offend our senses and expose the world to general ugliness. 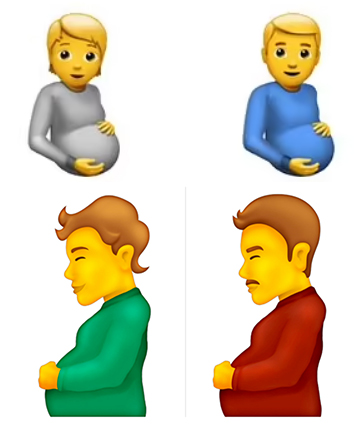 Speaking of offending our senses, Apple recently added new emojis including … pregnant men. There are also “pregnant people” who were carefully crafted to have no discernable gender. History books will use images such as this one to represent our era’s complete insanity. 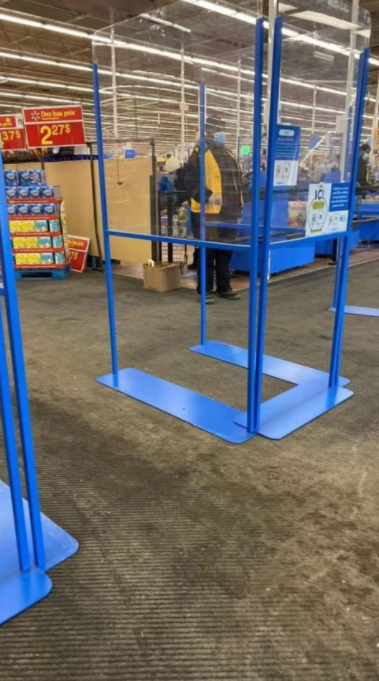 In my article titled “Something is terribly wrong in Quebec aka COVID Hell“, I explained how this Canadian province was losing its mind with COVID. This is a picture of the prison-like things where people get their vaccine passports scanned at Walmart. Yup, unvaccinated people cannot go to Walmart to buy groceries and household items in Quebec. This was a crazy “conspiracy theory” a few months ago.

Some people in Germany thought it was a good idea to line up sheep and goats to “promote vaccination”. Did they really think this through? Or did mass media misinterpret the subversive message of this display? 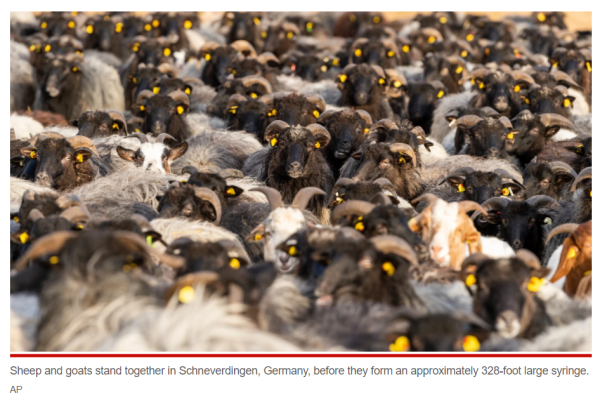 Every animal in that pic is tagged so it can be tracked, traced, and controlled. This is how the elite perceives the masses.