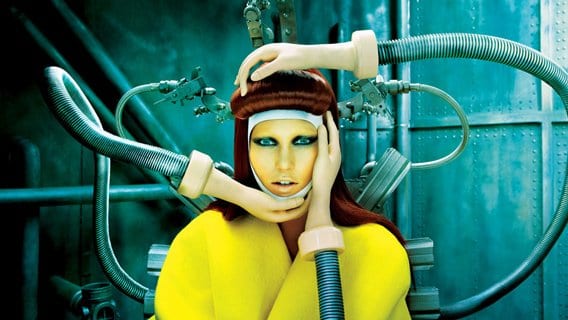 It’s a brand new year and this one promises to be particularly interesting. Here are the pics of this month featuring Willow Smith, Jessie J, The Oregon Ducks and a bunch of other strange yet very symbolic images. 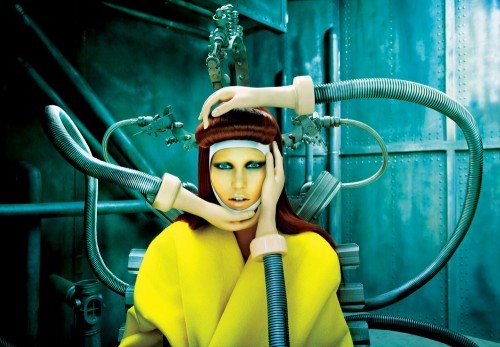 It’s January and it is time for a new calendar. This year, why don’t you pic up this calendar by fashion photographer Tejal Patni featuring soulless robotic models blankly staring nowhere and manipulated by machines? You’ll be reminded everyday about how the fashion industry is riddled with MKULTRA imagery. For example, who wouldn’t love to look at this tribute to mind control, complete with a fake face and mechanical hands (representing handlers) during the entire month of October? 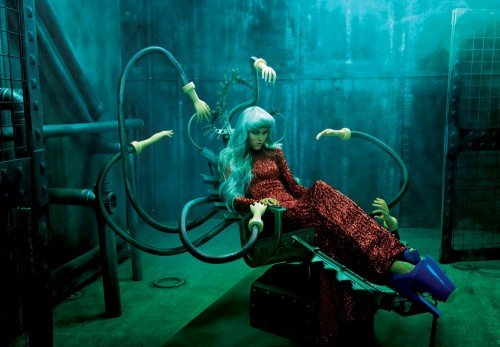 Miss September also appears to be under mind control. While she’s sitting on a chair that appears to have to capability to “program” (or torture her), her handlers (represented by hands) are hard at work. 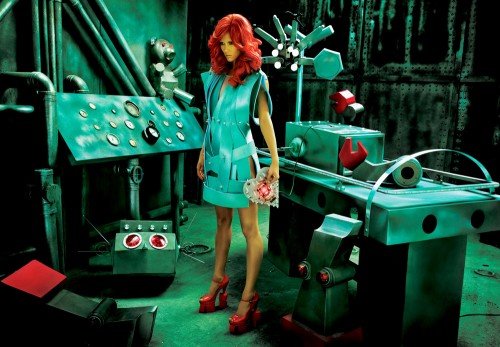 The model, looking extremely robotic, holds a mechanical heart – emphasizing on the dehumanizing effects of mind control (and of the fashion world).

A screenshot from the beginning of Willow Smith’s video Fireball. The hidden eye is just to remind the world who owns her. 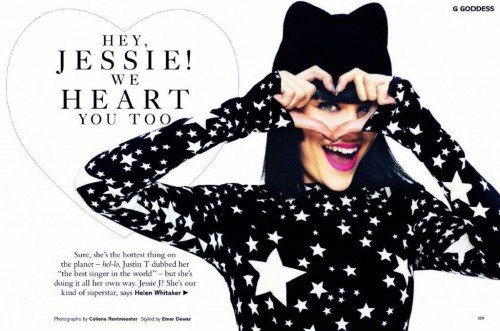 I heart the way Jessie J hearts us in Glamour magazine. 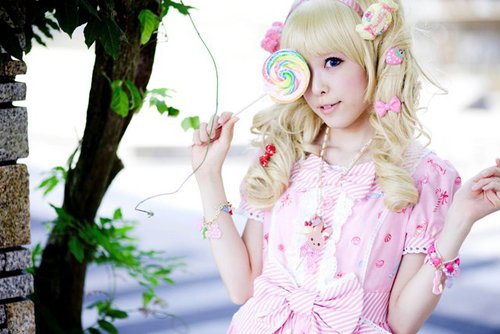 They be hiding one eye in Japan. 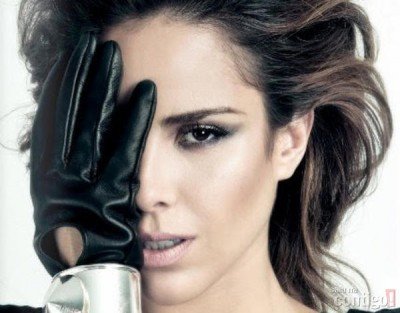 …and in Brazil (singer Wanessa)… 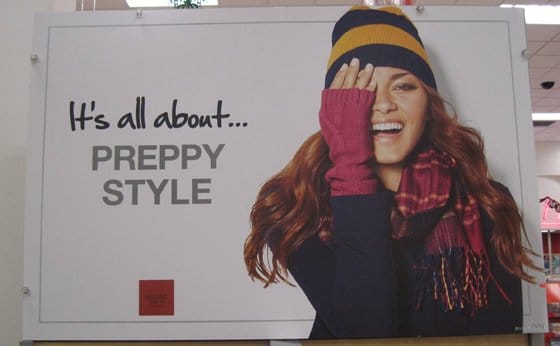 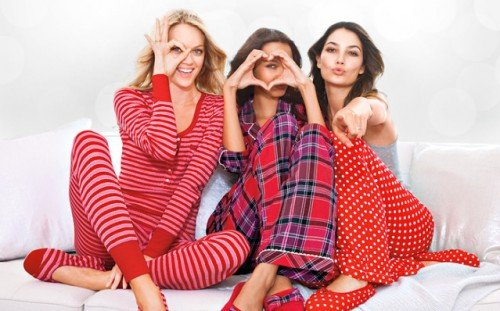 …and in Victoria’s Secret catalogue. 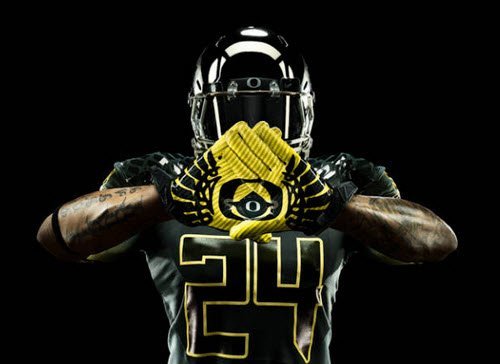 A promotional ad featuring the Oregon Ducks’ uniform for the 2012 Rose Bowl – remodelled by Nike. Can you recognize the handsign? 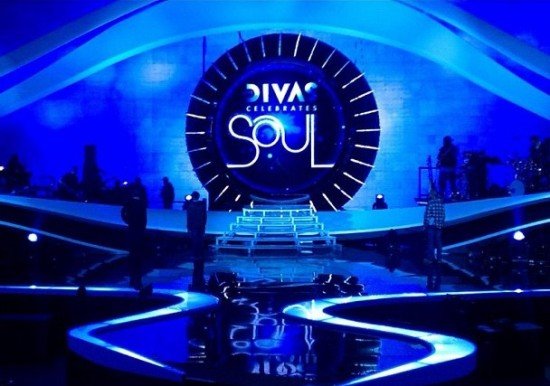 The stage of VH1’s Diva Celebration. It is basically a giant eye looking over the singers the crowd. 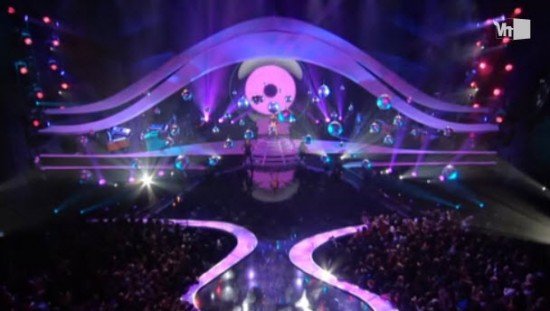 …the stage during Jessie J’s performance. 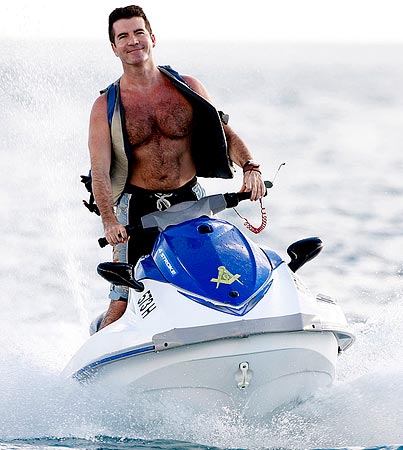 Everyone’s favorite judge Simon Cowell on his jet-ski. It is pretty safe to say that he’s a Freemason. 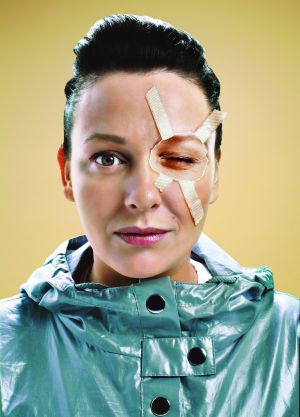 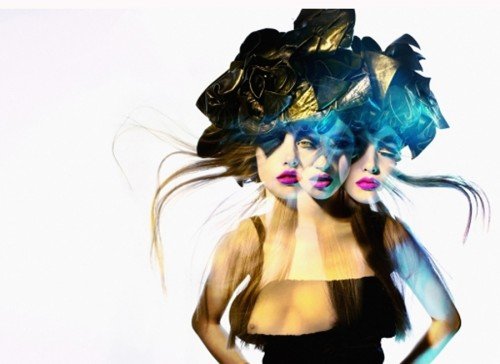 This photo collection by Kristian Schuller features a lot of MK symbolism. Here, multiple personalities and, of course, the one-eye thing. 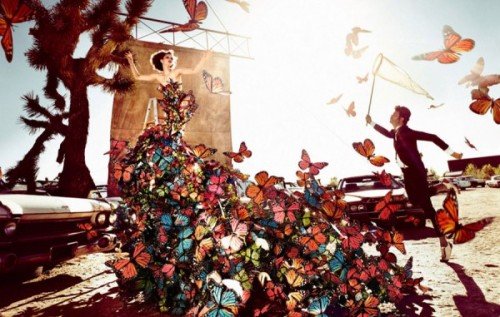 Another pic from that collection….Monarches everywhere. 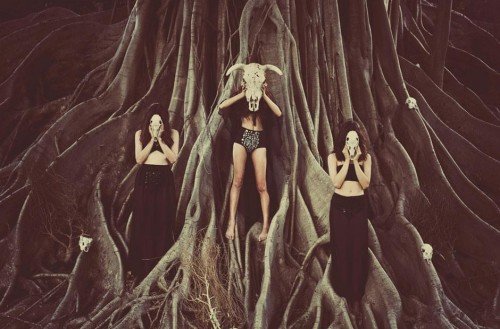 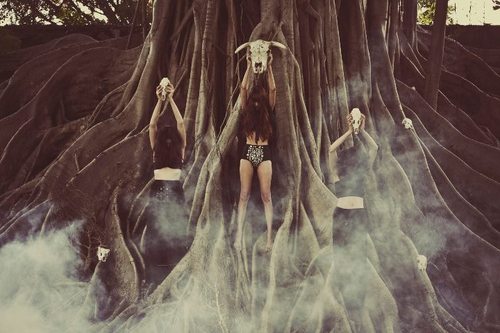 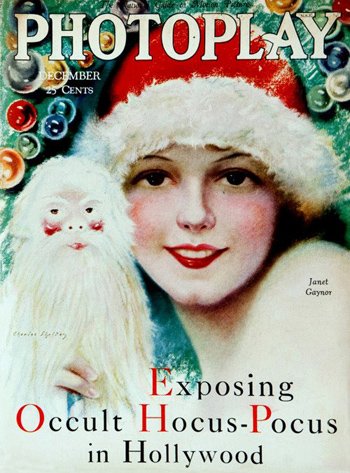 This 1928 magazine is apparently the ancestor of Vigilant Citizen.

Virgin’s website for new entrepreneurs. Is it hinting at what it takes to truly make it in the elite?