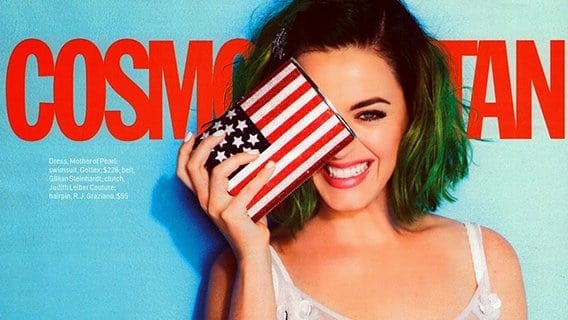 In this edition of SPTOM: Katy Perry, Tyra Banks, Willow Smith, Pharell, Kanye and more blatant proof that the entertainment industry is ruled by a “hidden hand”. 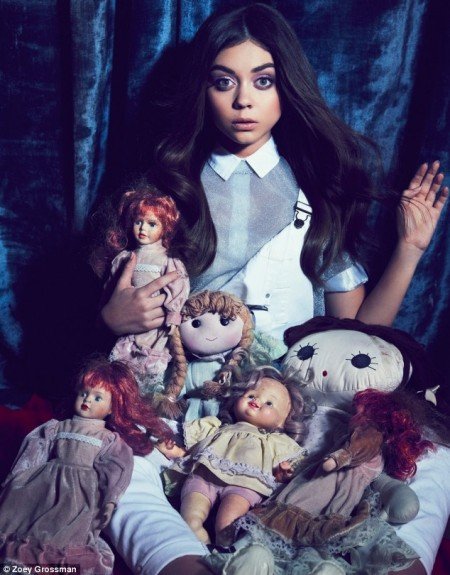 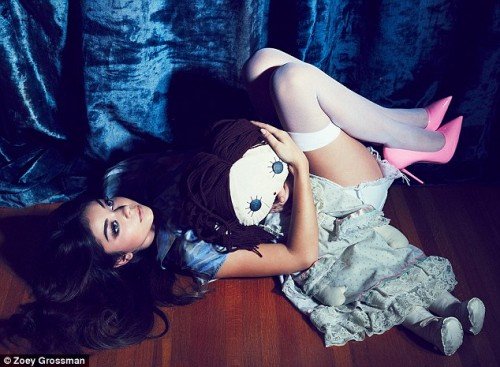 This doll creepily looks like her … but with buttons instead of eyes like in the movie Coraline … which was about mind control. 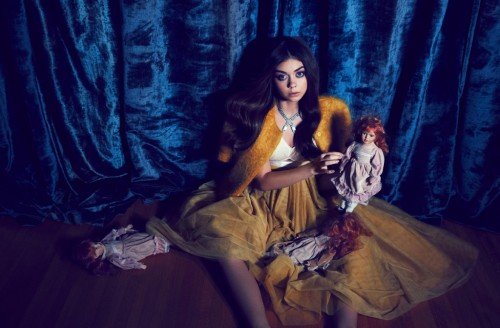 She’s playing with dolls but she doesn’t seem to be having fun at all. Something’s not right … probably because this is all about mind control. 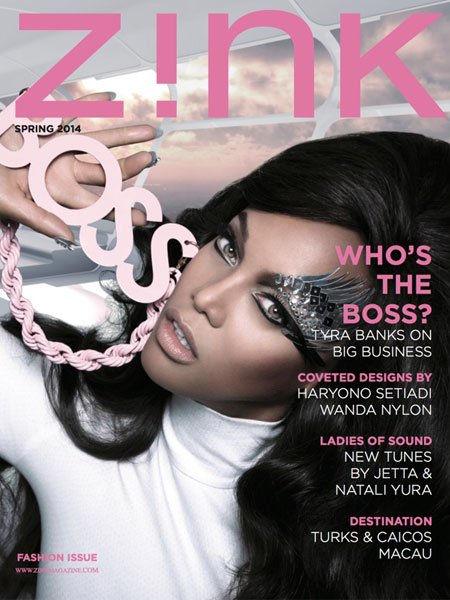 According to this magazine cover, Tyrant Banks is a boss. However, according to that thing over one of her eyes, she’s just another employee of the occult elite. 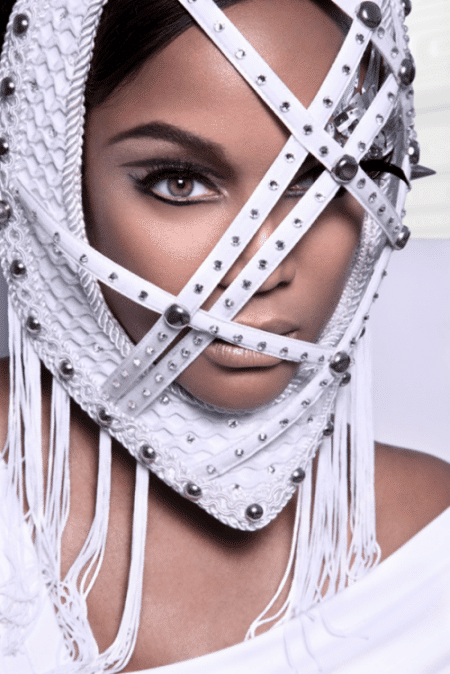 Nothing says “boss” like restraining head gear that covers your mouth and one eye. 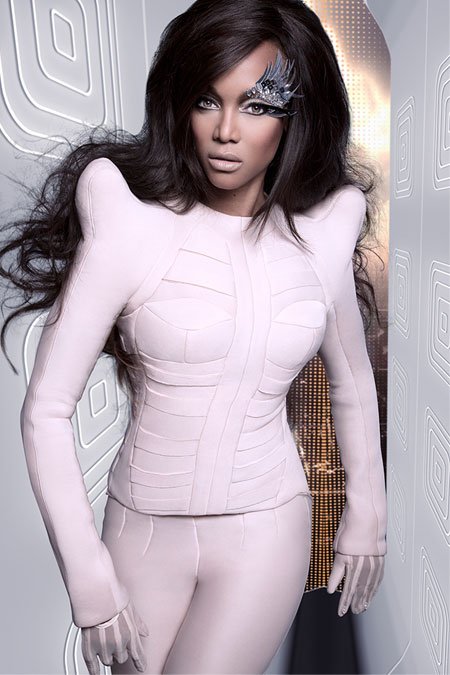 Basically every one of her pics features a one-eyed thing. In this one, she also looks like an overly-photoshopped android that’s having technical troubles with its arms. 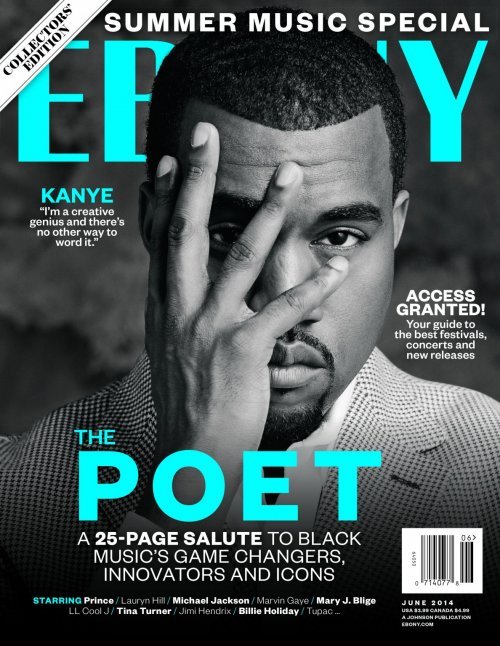 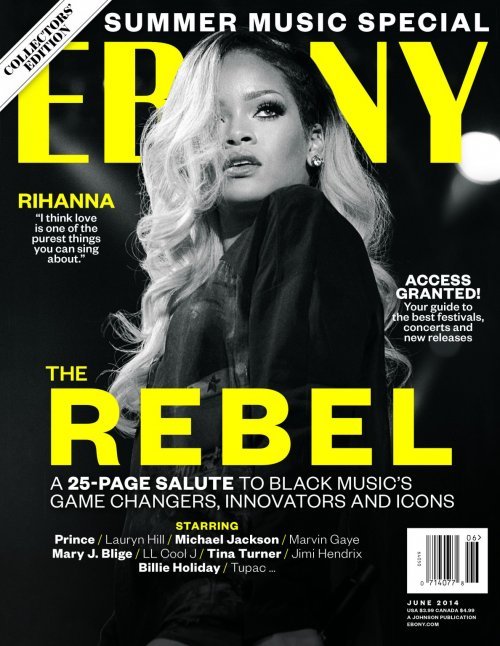 Apparently, Rihanna is “the rebel”. There’s nothing more rebel than doing exactly what you are told by your handlers for most of your life. In this case, she was told to stand still while her hair hides one eye. 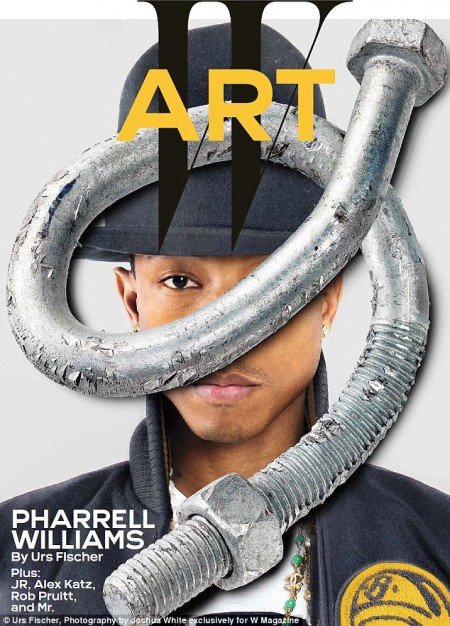 Here’s Pharrell Williams in W magazine with one eye hidden by a screw thing. I guess they’re running out of ways to hide one eye. 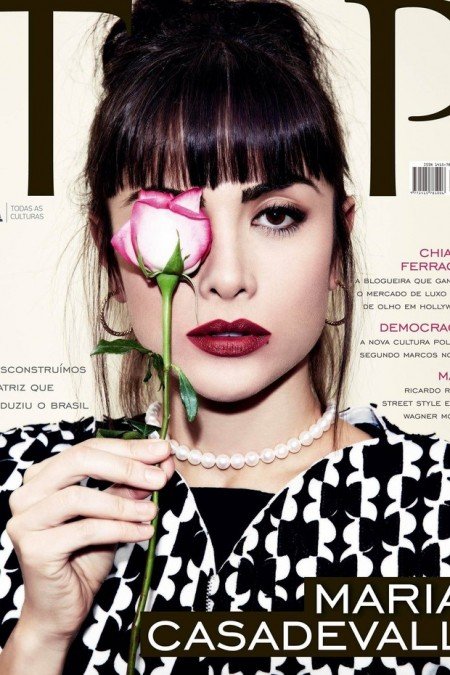 Another magazine cover, another one-eyed salute. Remember that all of these magazine covers were released in the past few weeks. This is Brazilian actress Maria Casadevall on the cover of Top Magazine. 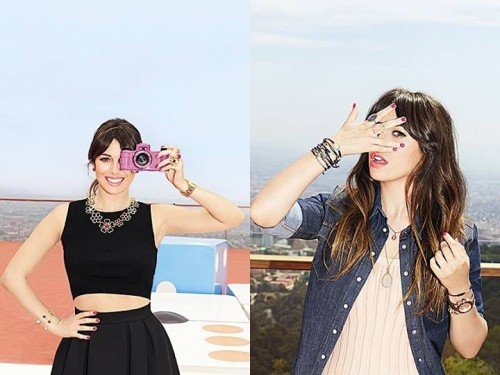 Spanish actress Blanca Suarez letting you know why she’s so popular in Spain. 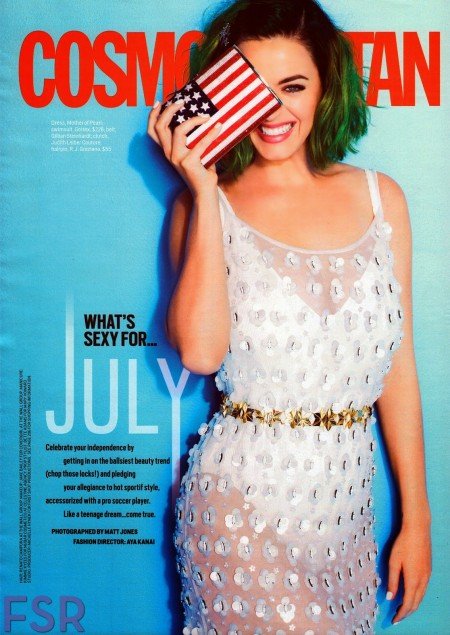 Katy Perry in Cosmopolitan magazine. As the page says: “celebrate your independence” … by displaying your dependance to the occult elite. 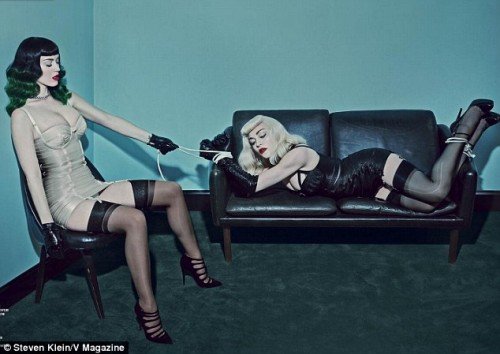 Katy Perry also recently appeared in V magazine with Madonna … and they’re doing MK sex-kitten stuff. Here’s Katy looking completely dissociated with Madonna tied up and probably telling herself that she’s getting tool old for this. 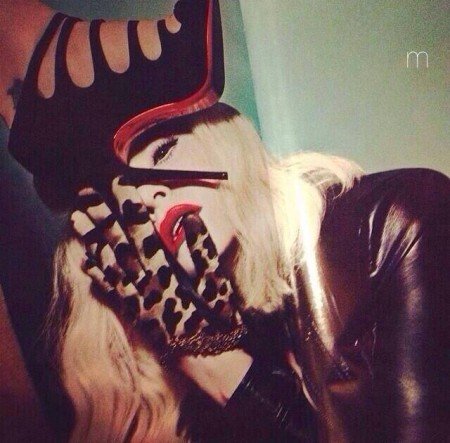 Katy’s boot hiding one of Madonna’s eye while she’s wearing an animal-print glove. That’s 100% Beta-Kitten programming for you. 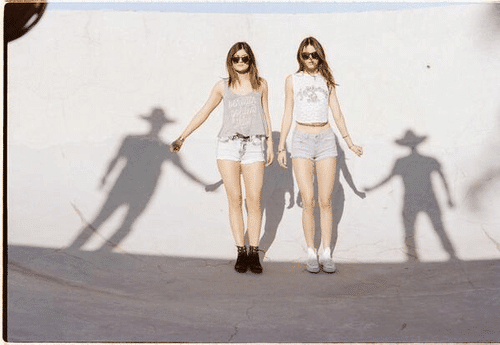 Although they’ve displayed no discernible talent applicable to the entertainment industry, Kendall and Kylie Jenner are being pushed into the spotlight. Why? This pic pretty much explains it all. They’re holding the hands of invisible shadow men. Who do you think these shadow men represent? 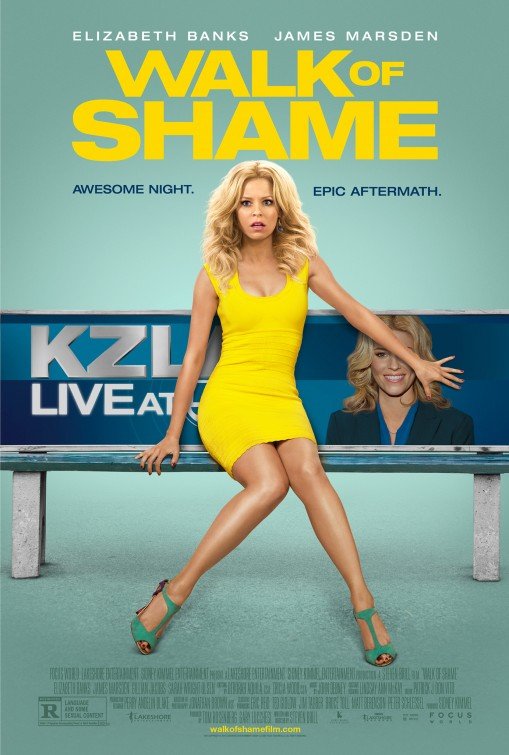 The movie Walk of Shame is about a young woman wanting to become a big-time news anchor. On the movie poster, the hidden eye tells you what it truly needed to be a big-time TV personality. 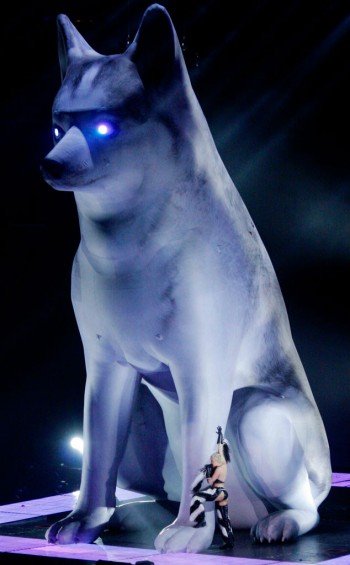 In the past month, we’ve a bunch of strange MK-related events surrounding Miley Cyrus. Another chapter of this weirdness is the death of her beloved dog and the mental distress it is causing her. A common technique used by handlers to traumatize their victims is to give them a pet and to kill it off when the victim is attached to it. As if to traumatize her further, Miley’s live show features a giant scale-model of her dog with glowing eyes. Miley apparently breaks down every time this bit happens during her show. 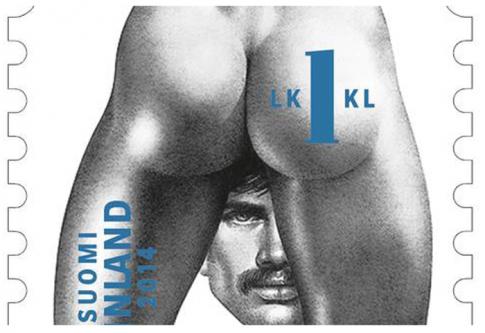 In Finland, this is a stamp. Yes, these government-issued stickers you put on envelopes. It celebrates Tom of Finland, an artist known for his homoerotic fetish art. Other than the fact that this not the kind of stamp you want little Timmy to have in his stamp collection, it is also a big one-eyed salute.

This is from Nike’s website. The ad for these cool shades features a skull with an Illuminati symbol on its forehead. Also, there’s a Nike sign on one eye. 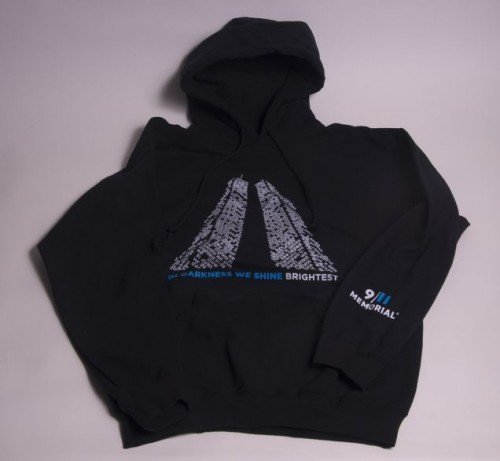 The 9/11 museum recently opened in NYC. Along with it opened a gift shop that is full of weird, questionable, inappropriate, made-in-China crap (i.e. a U.S. map-shaped cheese platter featuring hearts where the planes crashes). This is a hoodie that says: “In darkness we shine brightest”. It actually sounds like the slogan of the occult elite. Good job milking the biggest false flag event of US history for profit.

Special thanks to everyone who sent in symbolic pics.