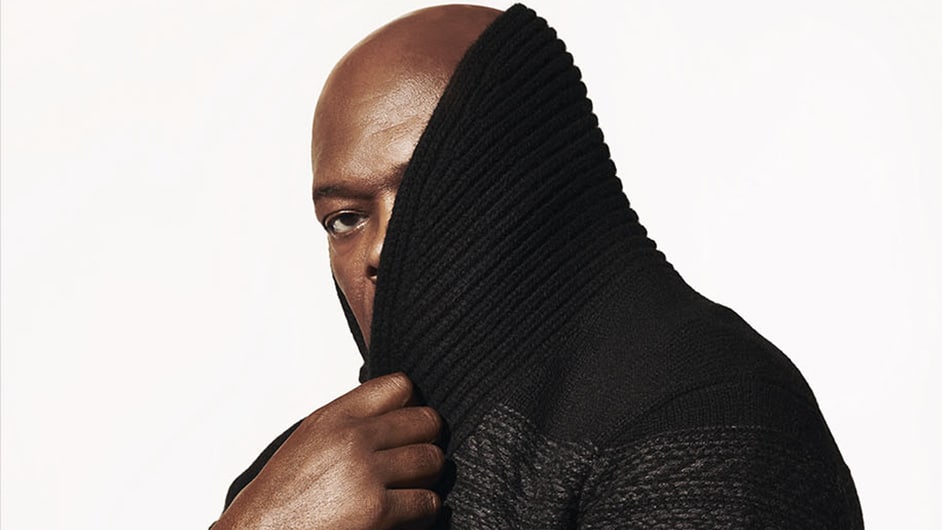 This is a headline from Cosmopolitan celebrating the ex-Disney star Dove Cameron. Can you guess what kind of pictures were found in the article? 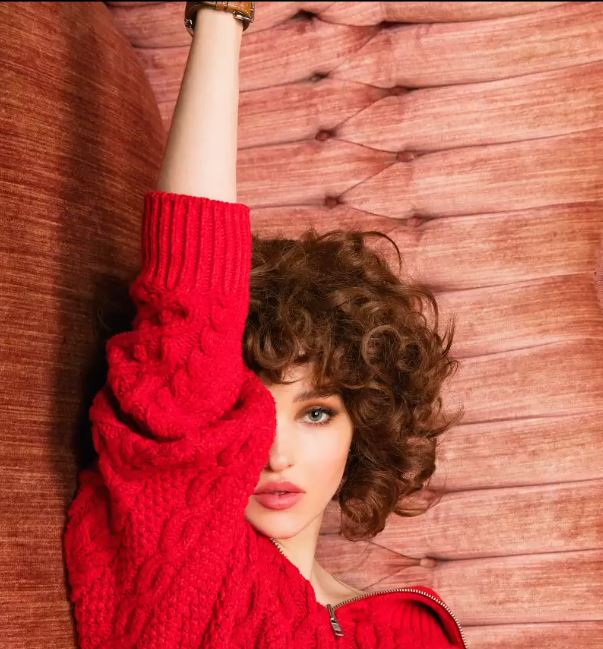 Yup, one-eye signs to let you known that she’s owned by the industry. But wait, maybe she was raising her hand because she had a question. 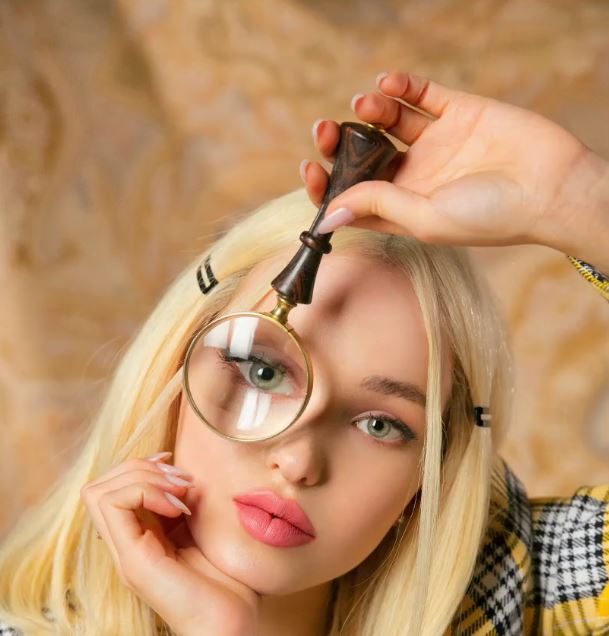 Another pic emphasizing one eye. But wait, maybe she was conducting scientific research at the time of the pic. 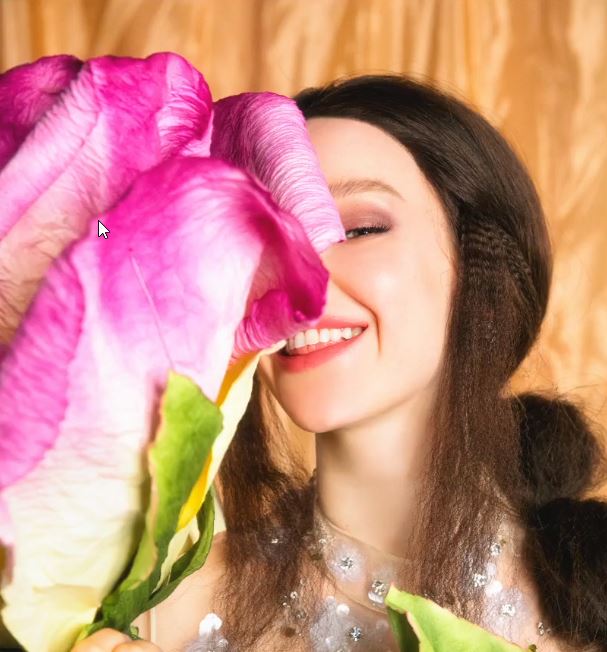 A third pic with the one-eye sign. There is no coincidence, stars are forced to do this as a sign of submission. 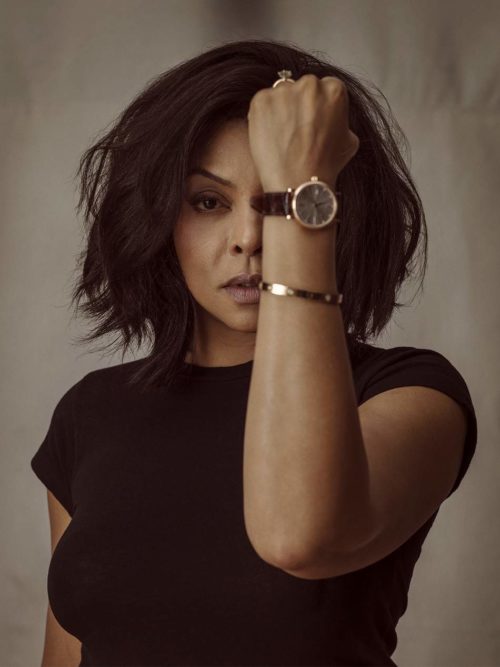 Actress Taraji P. Henson in The Edit magazine. Why do established movie stars do this stuff? Because they want to stay established. But what about super-veterans such as Samuel Jackson? Do they need to do ridiculous poses in mass media? 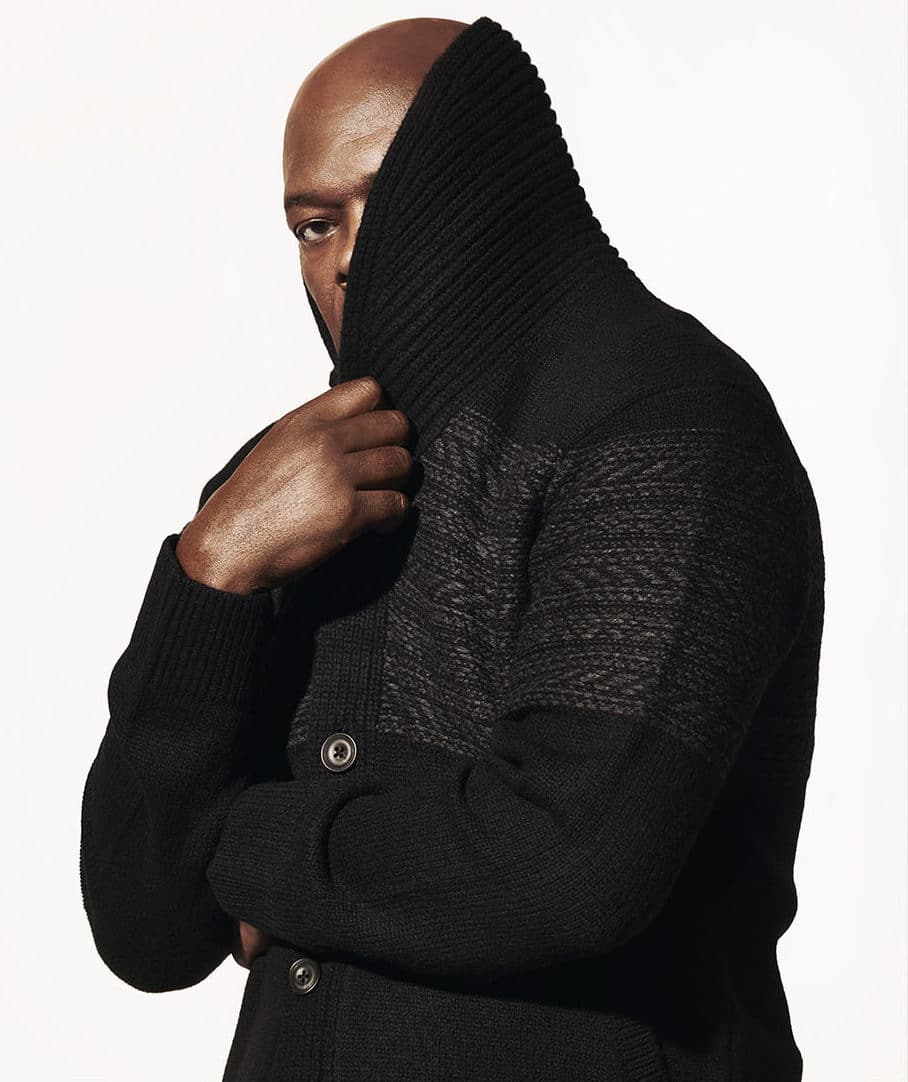 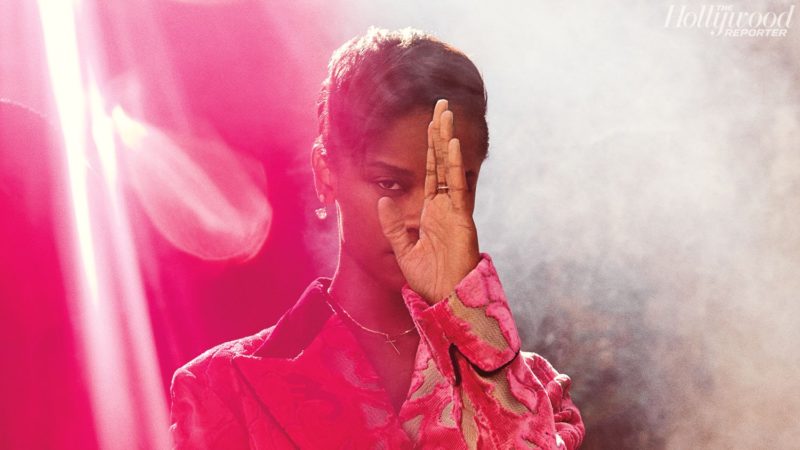 And you better believe that up-and-coming stars need to do this. This Letitia Wright who starred in Black Panther and who has other big movies in the works. Hollywood Reporter again. 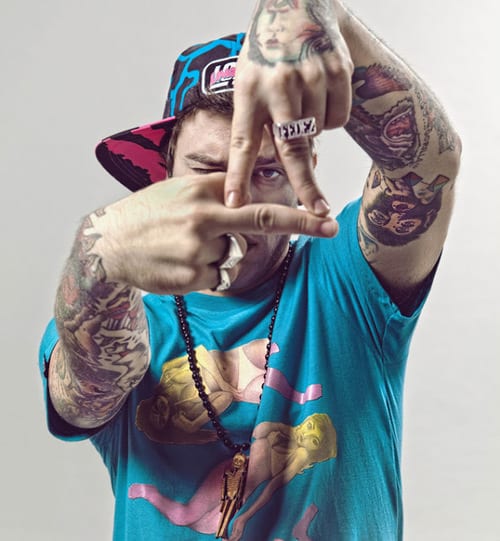 Italian rapper FEDEZ recreating the Illuminati sign of the eye inside the triangle. They also force local stars to do this. 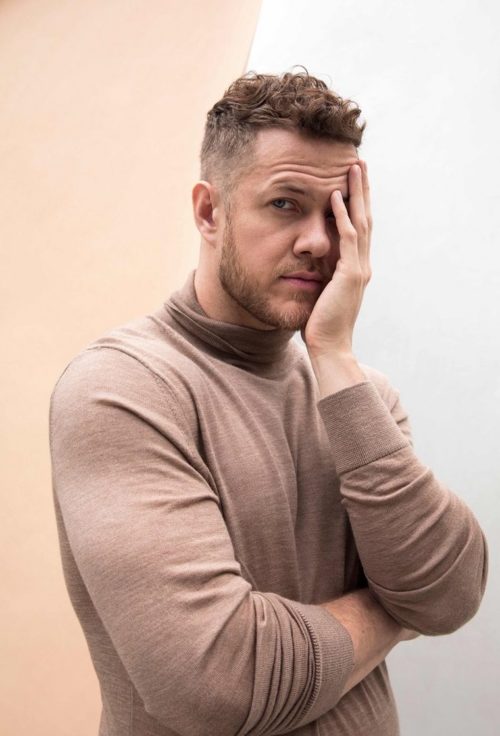 Dan Reynolds – the lead singer of Imagine Dragons – in Gay Times magazine. His face says “what am I doing with my life”? 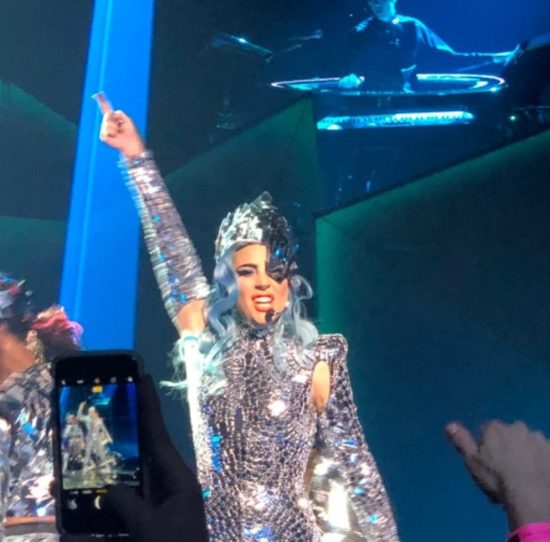 If you were wondering what Lady Gaga has been up to these past months, she’s in Las Vegas residency performing a show called LADY GAGA ENIGMA. One thing that is not an enigma: She still needs to walk around with the one-eye sign. 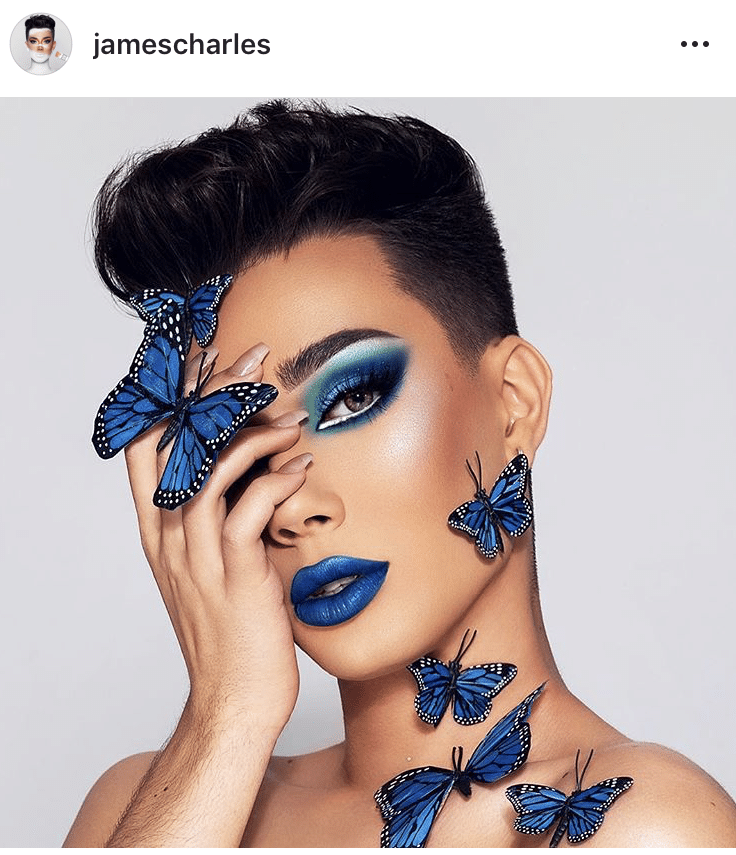 In 2016, “influencer” James Charles became the first male ambassador of CoverGirl. In this IG “makeup tutorial”, he hides and eye and added a bunch of monarch butterflies (Monarch programming). This pic got over 2 million likes. 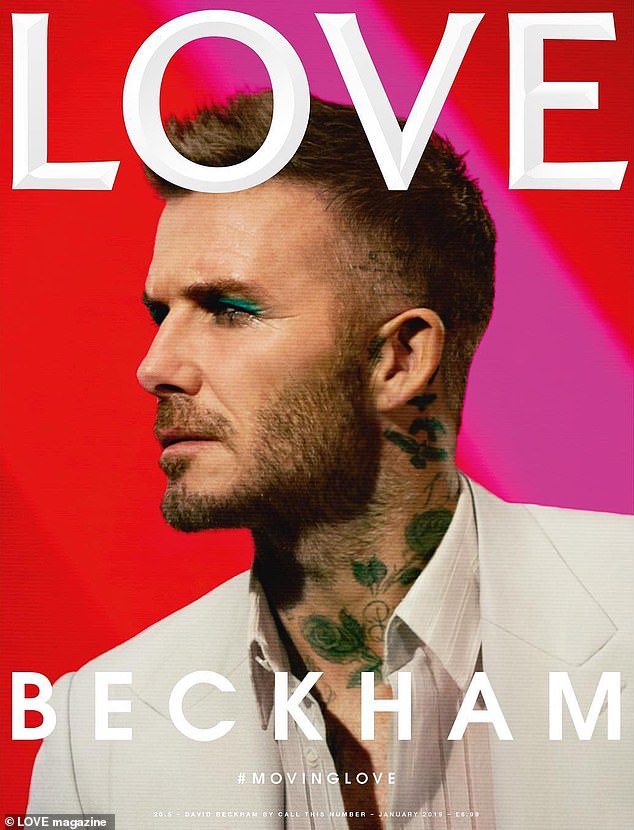 Speaking of makeup, this is David Beckham wearing eye shadow on the cover of Love magazine. Why? Gender Agenda.

Speaking of “makeup”, this is BTS, the K-Pop supergroup that is topping charts across the world. Do you notice something similar in all of these pics? Yup, they’re all Korean. 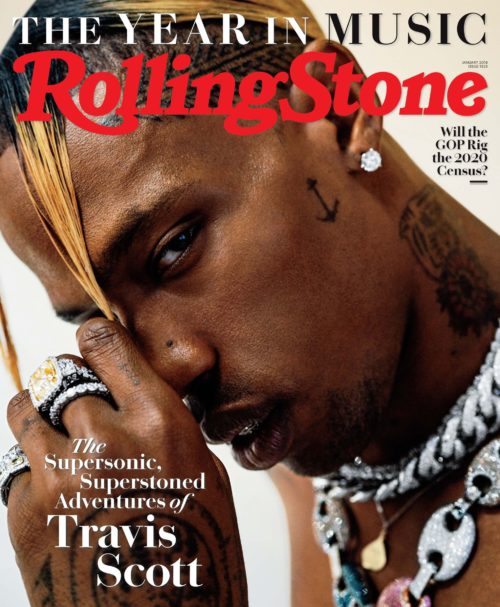 As usual, the one-eye signed popped-up on several magazine covers across the world last month, proving that these publications are entirely under the control of the elite. This is Travis Scott on the cover of Rolling Stone. 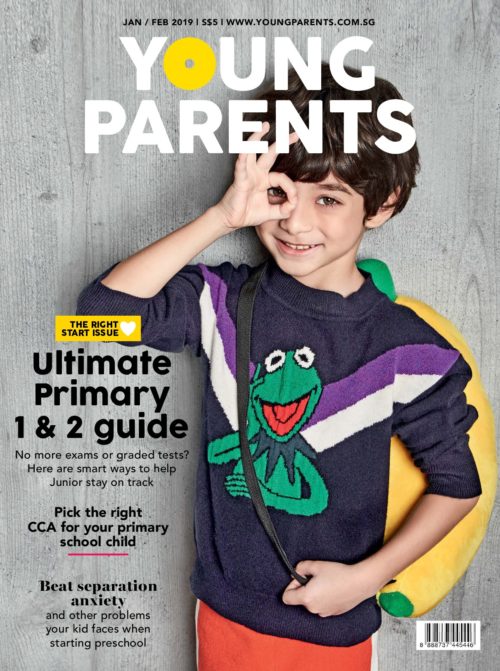 A young boy doing the one-eye/666 handsign on the cover of “Young Parents”. I especially hate it when they make children do this crap. 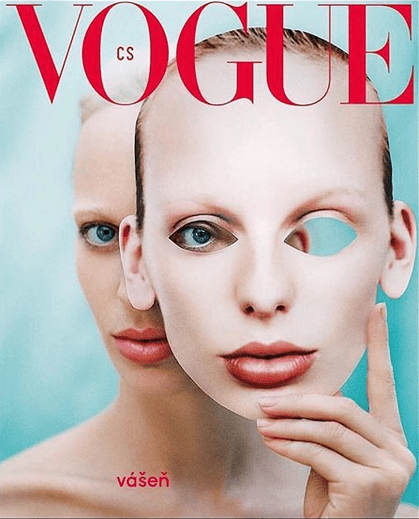 This creepy cover of Vogue Czech Republic combines the one-eye sign with an MK mask representing the alter-persona. 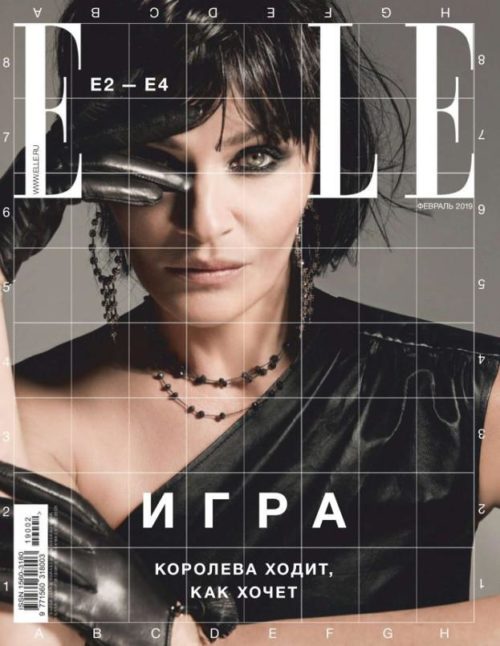 Helena Christensen on the cover of Elle magazine Russia. 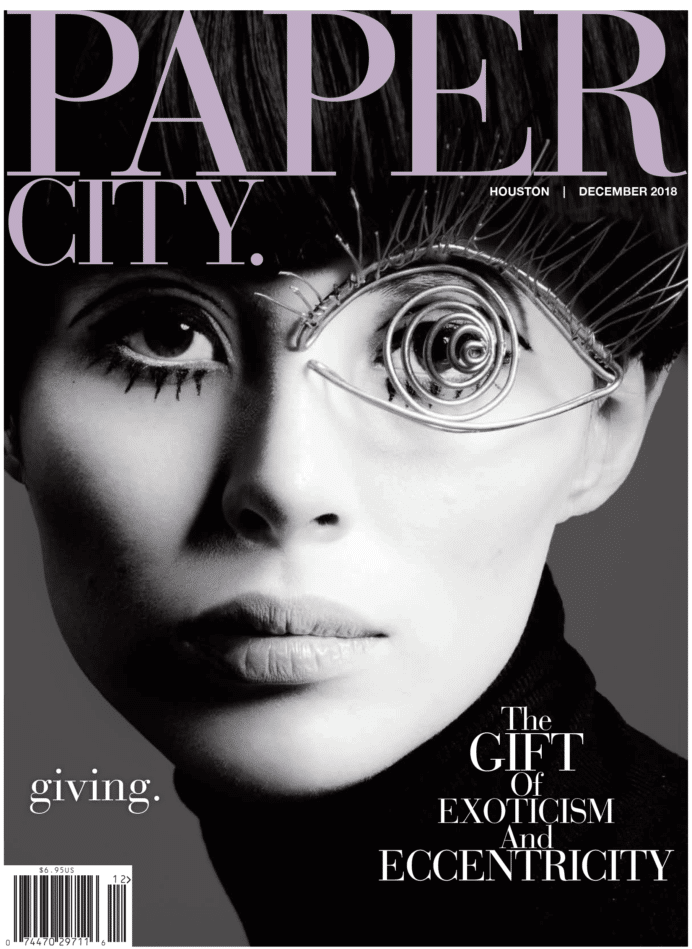 Paper City is a magazine about “Texas luxury lifestyle”. It is also about blatant one-eye covers. 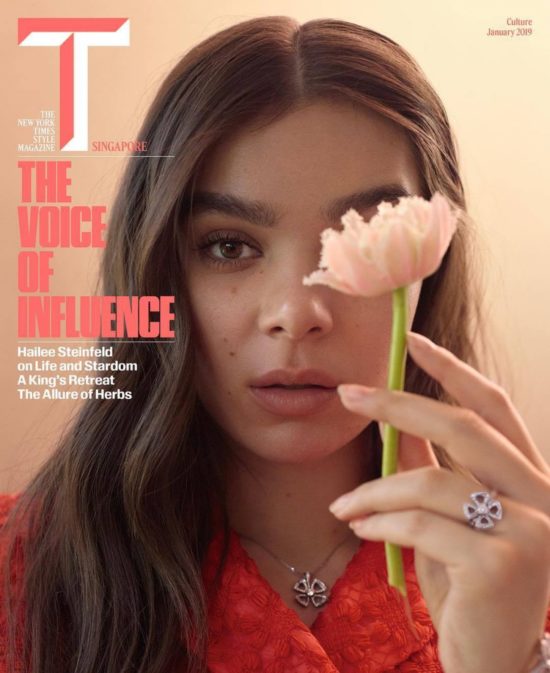 Hailee Steinfeld on the cover of The New York Times Style magazine. 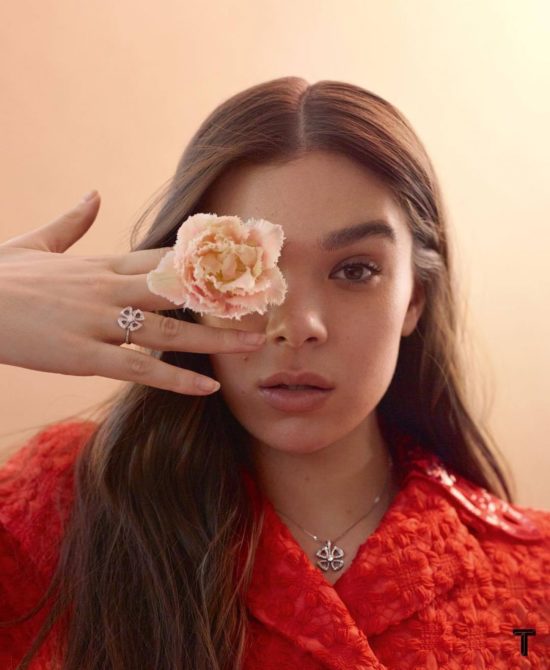 Another one-eye pic to make sure you understand that this is forceful and intentional. All of the magazines mentioned above are owned by a handful of corporations such as CondeNast. 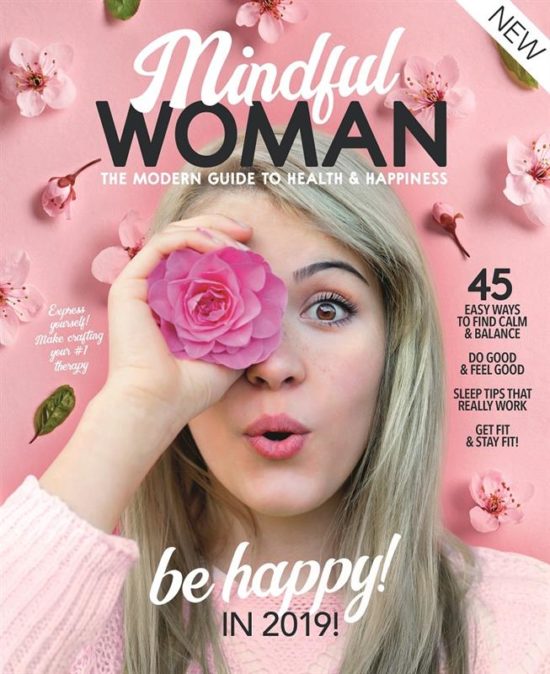 Wow, another magazine cover featuring a girl hiding one eye using a flower. So creative. In fact, everything about this magazine cover was so generic that I had to double check to see if it was real. 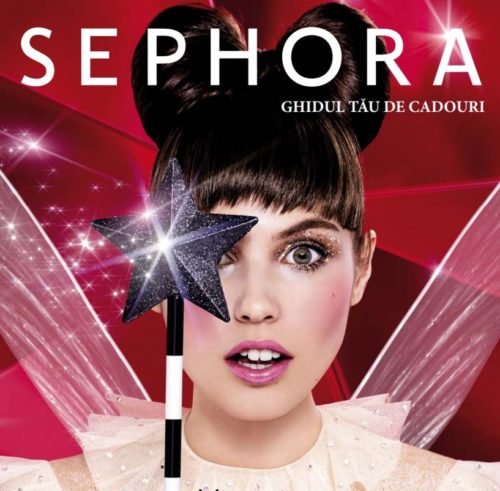 As seen previous articles, ads for brands are also replete with elite messages and symbolism. Why? Because the entire goal of ads is maximum exposure. What better vehicle to expose people to occult elite symbolism? This is a Sephora ad that could be seen everywhere during the holidays. 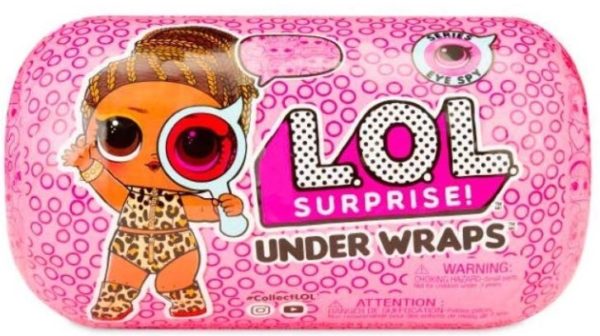 These things can be found in nearly every retail store that sells toys and they’re extremely popular.  On this package, a baby doll wearing a beta-kitten outfit does the one-eye sign. Weird. 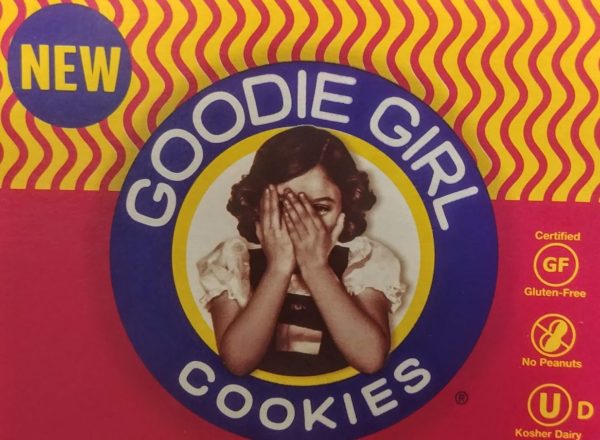 The logo of Goodie Girl cookies features an obvious one-eye sign. The official website says that the brand was founded by Shira Berk – a former NYC music marketing exec. Makes sense. Also, the IG page of the brand features other one-eye signs and a whole bunch of celebrities. The one-eye sign leads to high places. 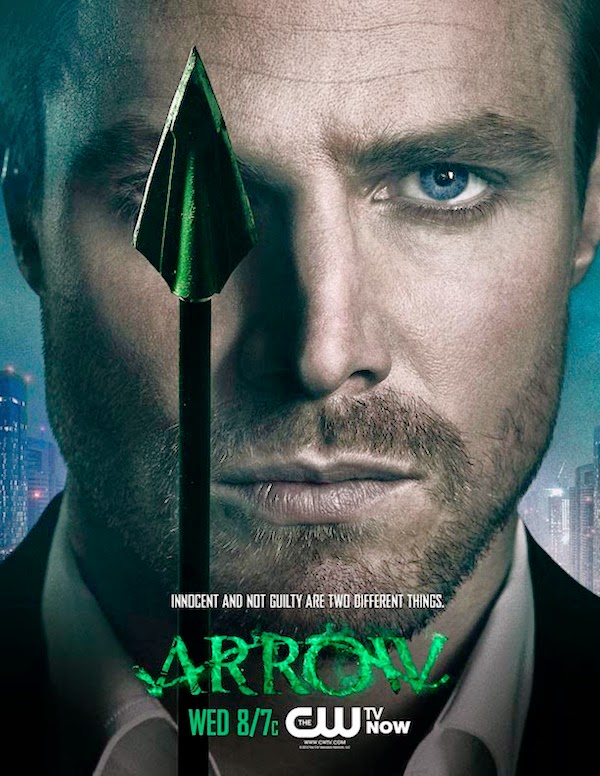 This is a TV series named Arrow. On this ad, there’s an arrow covering this guys eye. That’s all you really need to know about Arrow. 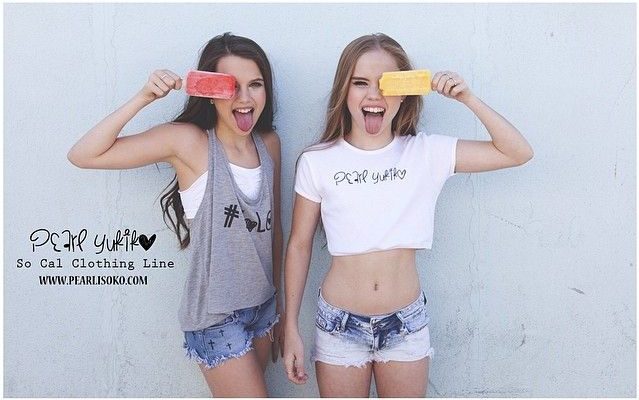 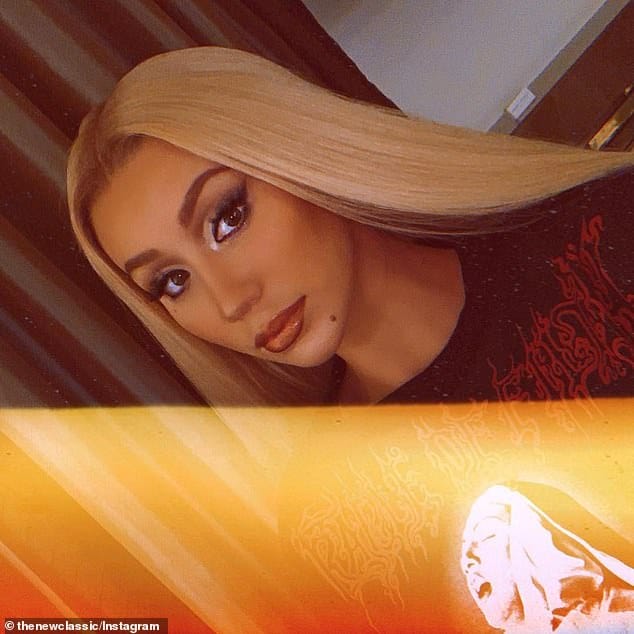 Nobody’s favorite rapper Iggy Azalea posted this pic on IG and lots of people got mad. Why? Look at the t-shirt. 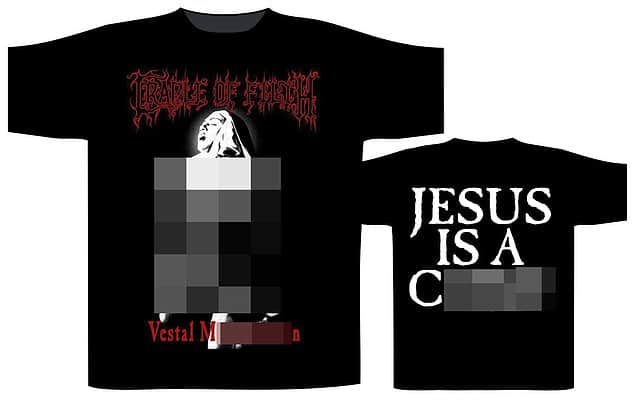 That’s the t-shirt she was wearing. Makes sense, considering the fact that a recent video of hers was about her getting married to Satan. The name of the song: Savior.