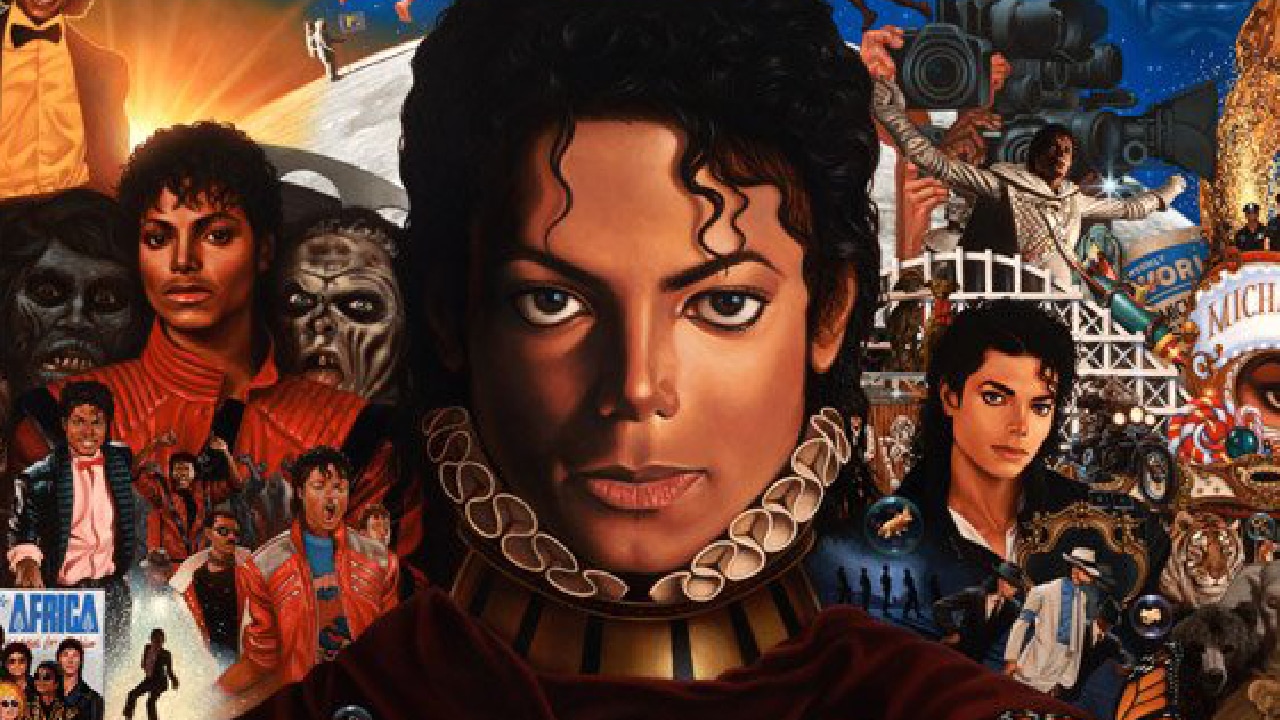 Since Michael Jackson’s untimely death, we have observed some rather insidious “tributes” to him, which, once decoded, were in fact thinly veiled references to his ritual sacrifice. His memory has indeed been hijacked by those who, in my humble opinion, killed him. This fact becomes obvious when looking at his posthumous releases. His latest album cover is another striking proof.

Sony Music (a company MJ spoke against – see this Vigilant Citizen article) is releasing a new album entitled Michael, which is said to contain some unreleased material. Here is the album cover: 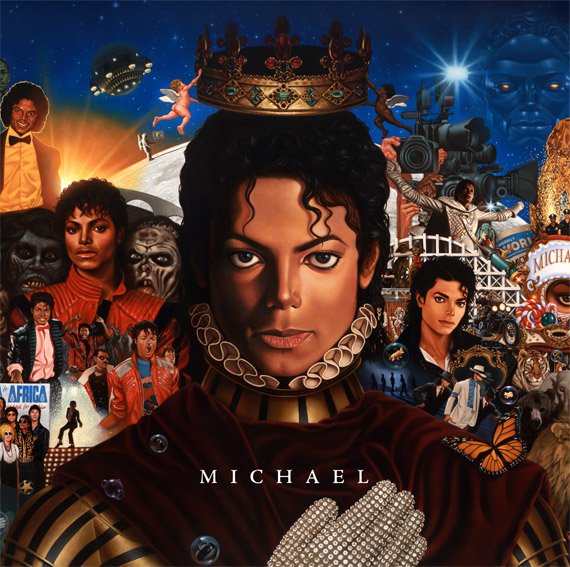 The cover depicts Michael at several stages of his career. There are also some interesting yet disturbing symbols.

Probably the most obvious and disturbing symbol is the Monarch Butterfly on his left shoulder, which represents in pop occult symbolism, Monarch programming, a form of trauma-based mind control. Many details about Michael Jackson’s life remain obscure. He is however a prime example of a young star being recruited by the Industry and most probably submitted to Monarch programming. In his last years however, MJ broke out from his control and even started to speak out against the evils of the industry. This breakout might explain his “mysterious” death.

Looming ominously at the top right side of the album cover is a MJ android with glowing red eyes. This is taken from Moonwalker, a movie produced during the height of Jackson controlled state, in which he turns, quite symbolically, into robot.

Regular readers might notice the similarity between this transformation and the one of Maria from Metropolis and many other pop stars under Illuminati control. In the context of the album cover, the presence of the android might be a references to his alter, programmed persona, in contrast with the “old MJ”, depicted at the opposite side of the album cover.

Michael is crowned by a Black and a White angel, alluding to the ritualistic nature of his crowning, an occult union of opposing forces.  The same concept is exploited in Kanye West’s Runaway, where a big (and rather horrid) head of MJ is surrounded by black and white angels with gruesome faces.

Scene from Kanye West’s Runaway. MJ’s head with a Black and a White angel, alluding to ritual sacrifice.

In a case of strange synchronicity, here’s Kanye’s cover art for “Power”: 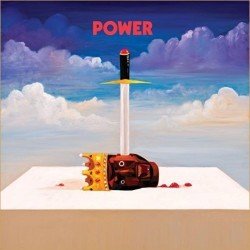 As we have seen in the article Kanye West’s “Power”: The Occult Meaning of its Symbols, this image probably refers to the “King Kill 33” Masonic ritual.

Was MJ’s ritual sacrificed planned? You might want to take a look at this album cover. 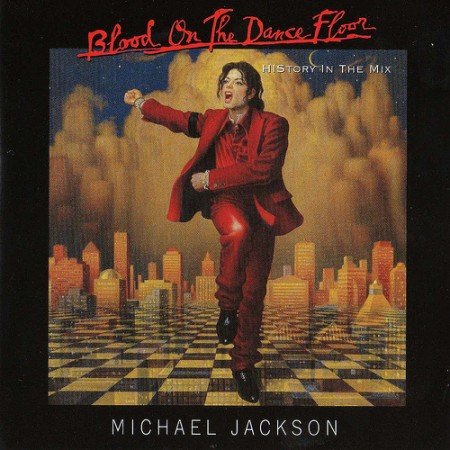 Michael Jackson wearing red (occultly refering to sacrifice) on a Masonic checkerboard pattern. The title “Blood on the Dancefloor” refers to MJ’s blood on the Masonic floor, the era on which rituals occur.