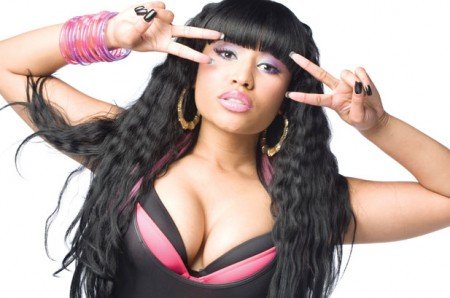 Throughout the articles on this site, we’ve pointed out many pop singers being portrayed as dolls, mannequins, puppets or robots. Well, here’s another one. Even before the release of her solo album, the rapper has managed to be featured in numerous mind-control themed photoshoots. The name of one of her alter egos is Roman Zolanski, which sounds an awful like Roman Polanski, them name a film director who produced some disturbed occult movies. He was also arrested and charged with a number of offenses against Samantha Geimer, a thirteen-year-old girl:  rape by use of drugs, perversion, sodomy, lewd and lascivious act upon a child under fourteen, and furnishing a controlled substance to a minor.

Like many of this type of “artist”, Nicki started from humble beginnings and “paid her dues”, until the creation of a new, wild yet mindless persona. 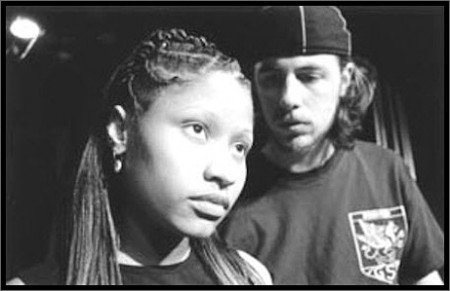 Nicki Minja’s other alter ego is “Barbie”, which is … fitting. 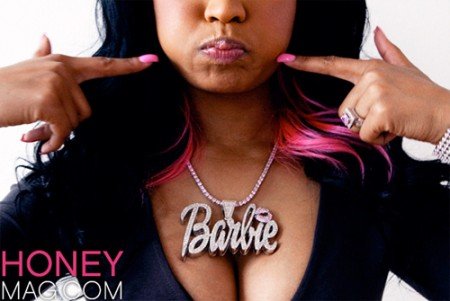 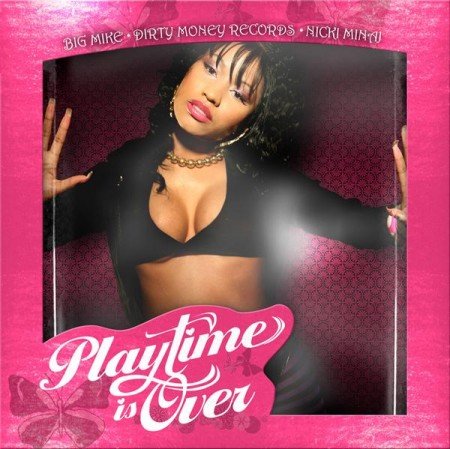 She’s about the 35th artist to be portrayed as a doll in a box. 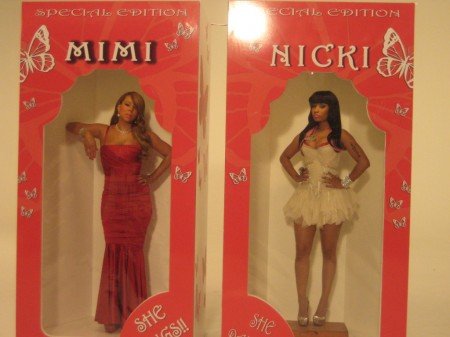 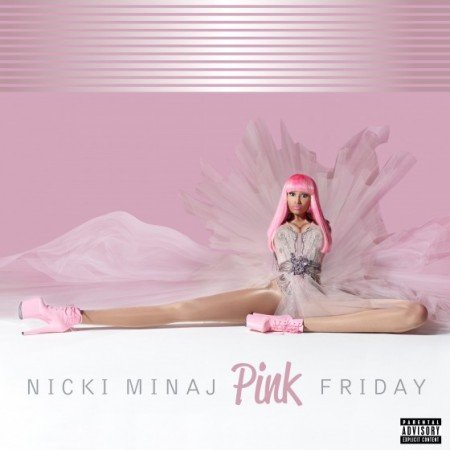 The cover of Minaj’s first solo album. The artist bears mindless stare and no arms. 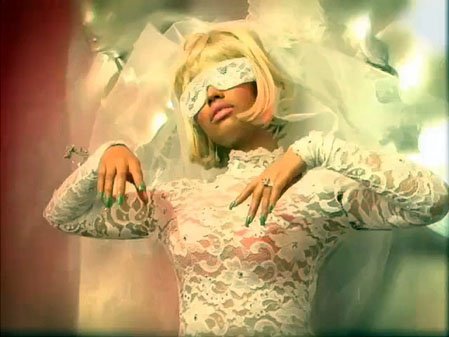 Alice in Wonderland references are common in the acts of “mind control” artists. 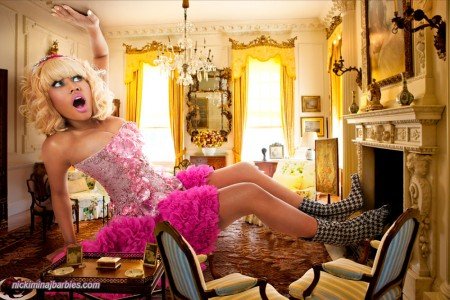 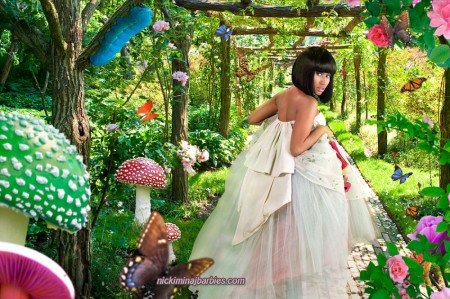 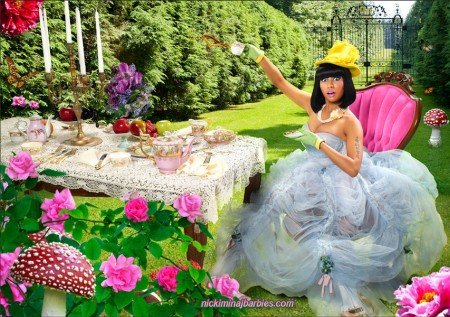 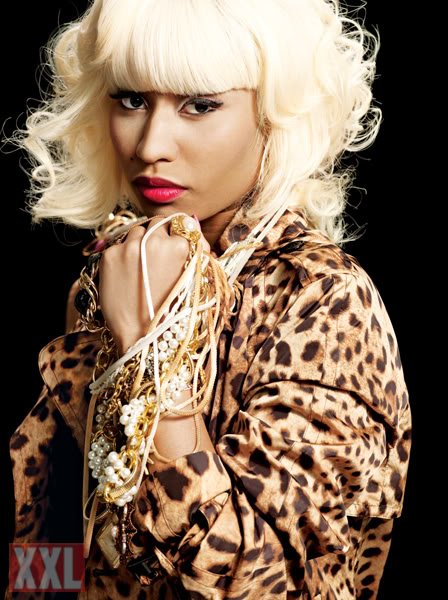 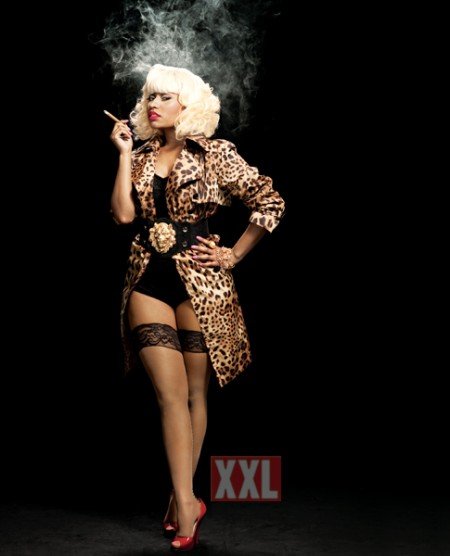 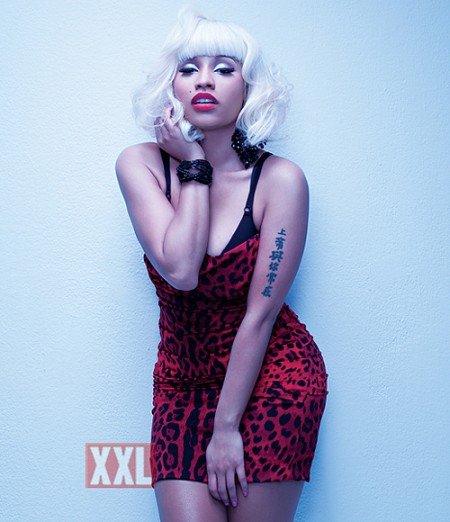 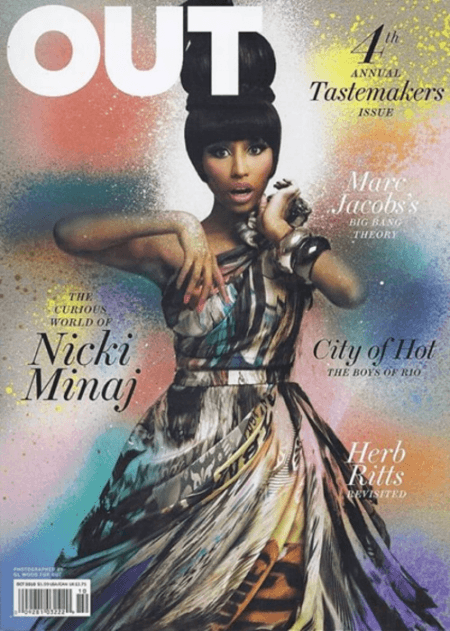 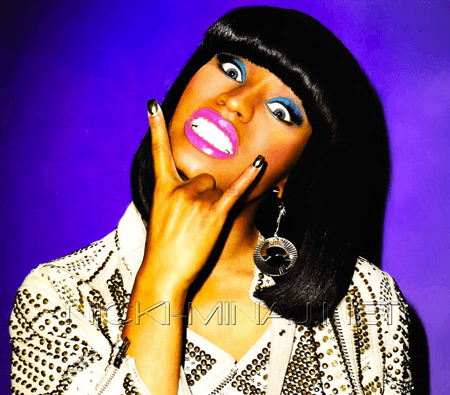 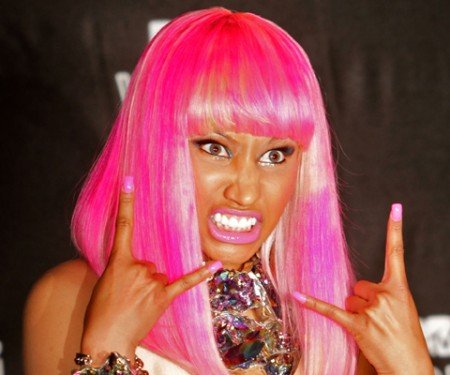 Related Topics:nicki minaj
Up Next

The Odd Masonic Imagery of the 33 Chilean Miners’ Rescue