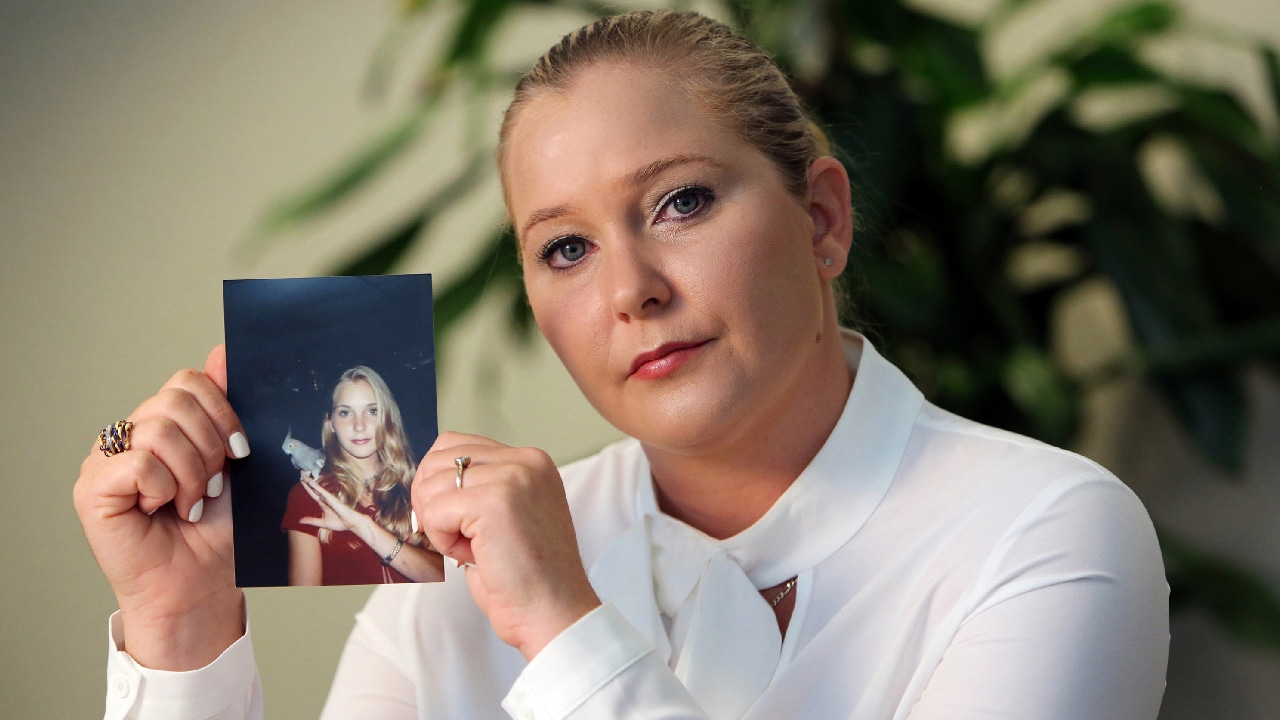 Virginia Giuffre is the most visible and prominent accuser in the cases of Jeffrey Epstein and Prince Andrew. She’s been in and out of court on several occasions and has appeared in TV interviews to make her story public. 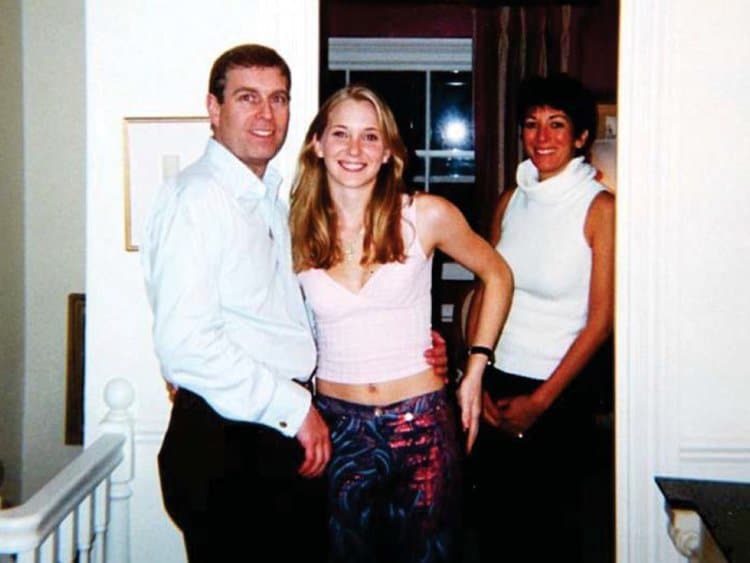 Virginia Guiffre with Prince Andrew when she was 17 years old. On the right is Ghislaine Maxwell, Epstein’s “girlfriend” who is said to be the Madam in his sex trafficking organization.

On December 11th, Giuffre posted a chilling tweet warning the world that she is not suicidal. Here’s the full tweet:

I am making it publicy known that in no way, shape or form am I sucidal. I have made this known to my therapist and GP- If something happens to me- in the sake of my family do not let this go away and help me to protect them. Too many evil people want to see me quiteted

I am making it publicy known that in no way, shape or form am I sucidal. I have made this known to my therapist and GP- If something happens to me- in the sake of my family do not let this go away and help me to protect them. Too many evil people want to see me quiteted 🦋 https://t.co/8463mPR6YU

F.B.I. will kill her to protect the ultra rich and well connected…

You aren’t suicidal, and if you die in an “accident”, it wasn’t no accident.

Guiffre’s fears of being “suicided” are rather understandable. Jeffrey Epstein – who was set to go through a trial that could have exposed the occult elite – died by “suicide” in his jail cell. And, as made people observed, everything about that suicide was suspicious (read my article Was Jeffrey Epstein Murdered?“), prompting the widespread meme “Epstein didn’t kill himself”.

Guiffre now lives in Australia and recently gave an interview to the BBC program Panorama where she claimed that she was forced to have sex with Prince Andrew in the U.S., the U.K. and on Epstein island. She also explained her first meeting with Prince Andrew which took place at the Tramp nightclub in London:

“He is the most hideous dancer I’ve ever seen in my life. His sweat was like it was raining basically everywhere. In the car Ghislaine tells me that I have to do for Andrew what I do for Jeffrey and that just made me sick.”.

Later that evening, she had sex with Prince Andrew at Maxwell’s house in Belgravia.

The interview ended with an appeal to the public:

Prince Andrew and Ghislaine Maxwell have categorically denied all accusations. Andrew even claimed that he was at a “pizza restaurant” the night of the alleged abuse. Strange.

Guiffre’s ominous tweet is highly reminiscent of the tweet posted by pedophile whistleblower Natasha Jaitt … a few months before her death. 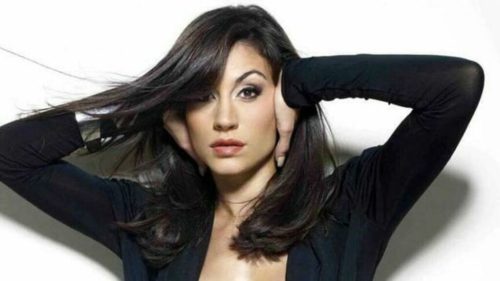 In 2018, the Argentinian model accused a number of well-known public figures – including politicians, journalists, entertainers, and sports stars – of being involved in underage prostitution earlier on live TV. She is also believed to have implicated a close friend of Pope Francis in the alleged pedophile ring.

In April 2018, Jaitt posted on Tweeter a warning: 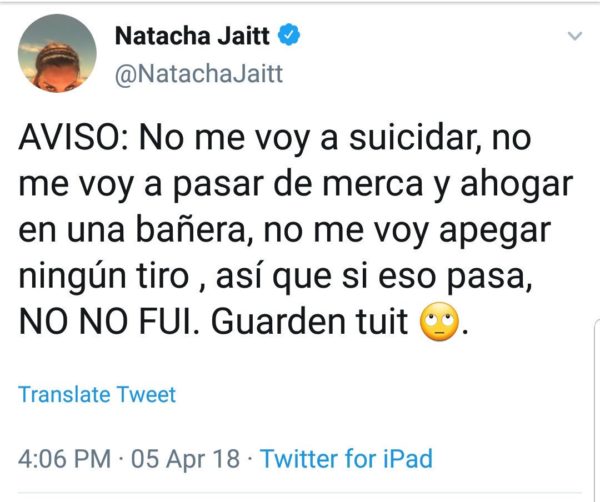 On February 23, 2019, Jaitt was found dead and naked following a house party in Buenos Aires. Local media quickly reported that Jaitt had consumed “excessive amounts of cocaine, LSD and champagne”. Autopsy results showed Jaitt suffered multiple organ failure with no sign of violence. She effectively predicted her own death and the fact that it would be blamed on drugs.

In short, child abuse and trafficking is the occult elite’s most horrific practice. It is rampant, it involves lots of powerful people and even more children who get desecrated beyond belief. Those who attempt to bring this horror to light get killed and silenced. When that happens, the corrupt power structure makes sure that all of the evidence gets buried.