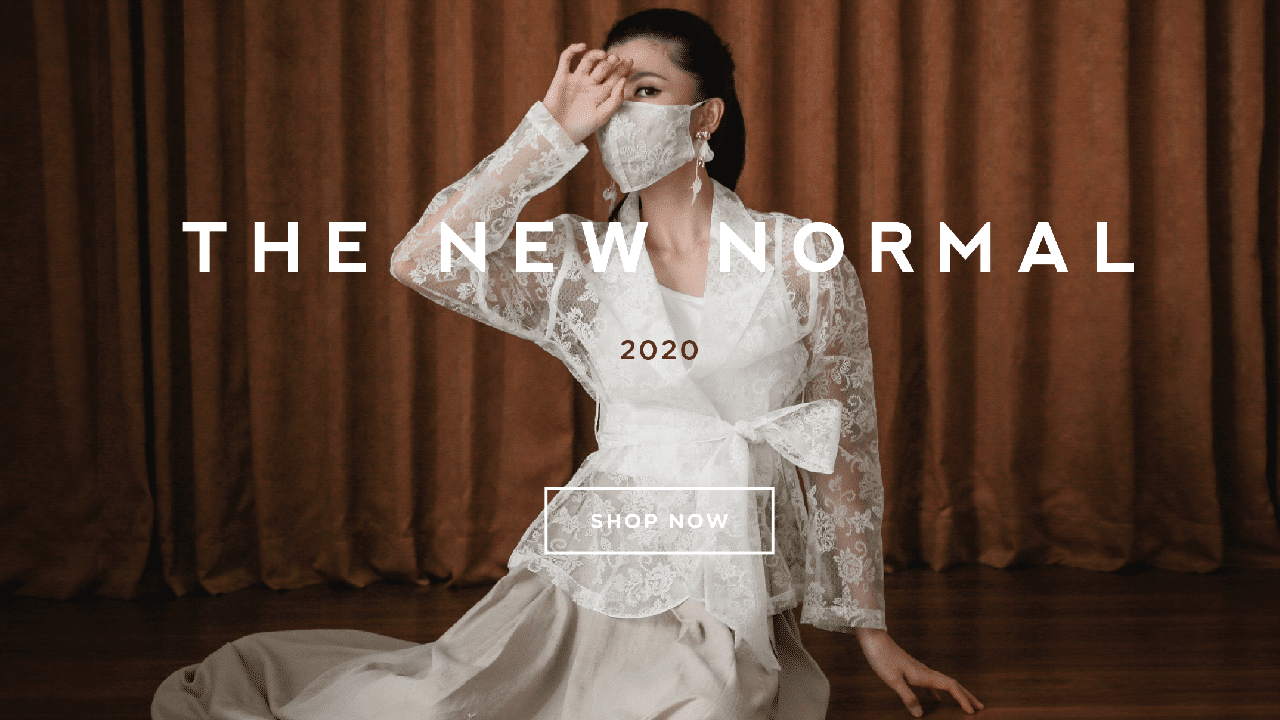 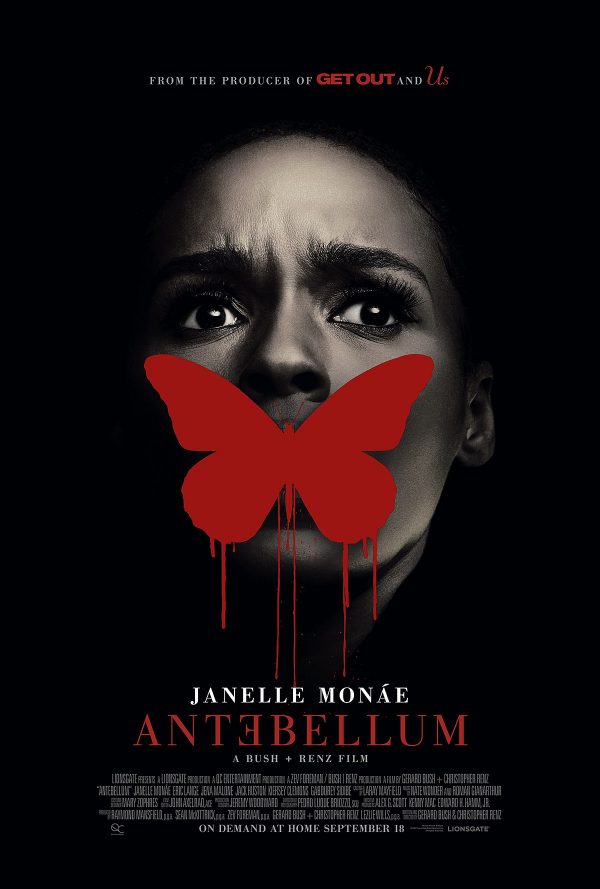 Antebellum is a horror movie about a successful black woman who ends up as a slave on a plantation. Other than awkwardly pandering to the racial division agenda (even “woke” critics hated the movie), Antebellum is also about Monarch mind control (not unlike Get Out and Us which were made by the same producer). On this poster, Janelle Monae is “silenced” by a butterfly. Pure MK imagery. 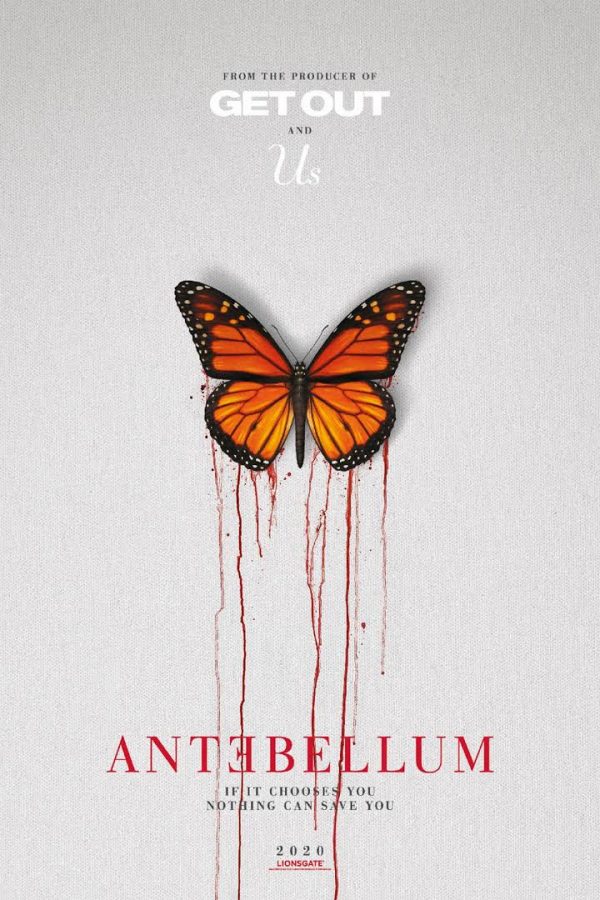 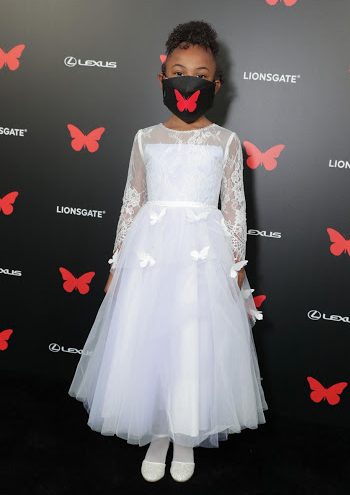 A picture from the movie debut in LA: A mask with a butterfly “silencing” the young actress. MK ULTRA

This is the image used by The Atlantic for its article “Katy Perry and the End of Pop”. As seen in previous articles about Perry, everything about her needs to be negative and downright embarrassing (the opposite of Beyoncé and Lady Gaga). This image combines the required one-eye sign with a reference to the process of splitting personalities in MKULTRA (fractured face). 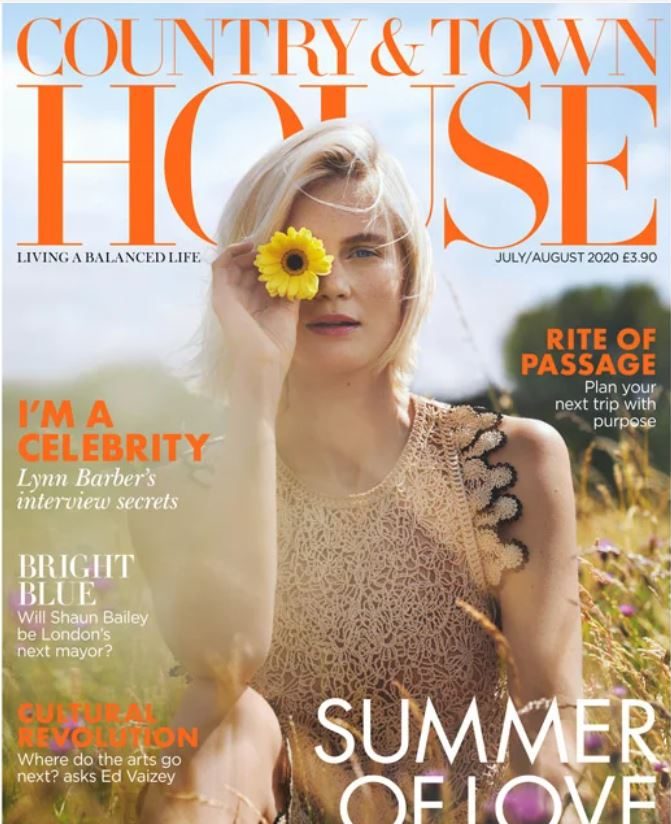 As usual, the one-eye sign was all over the place this month, especially in places that are highly visible such as magazine covers. This the cover of Country & Town House featuring a model using a flower to cover one eye. So original and creative. 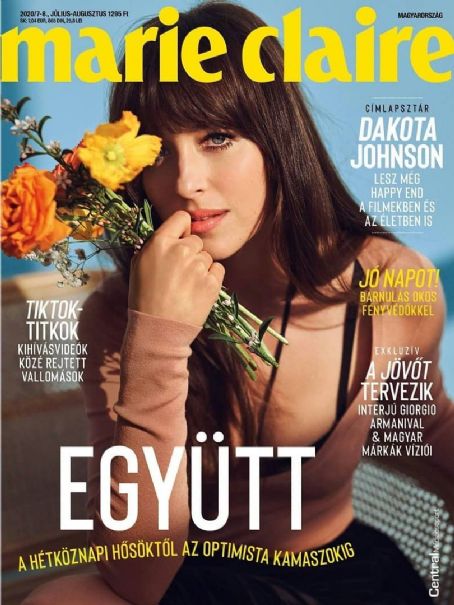 Marie Claire Hungary featuring Dakota Johnson hiding one eye with a flower. So original and creative. 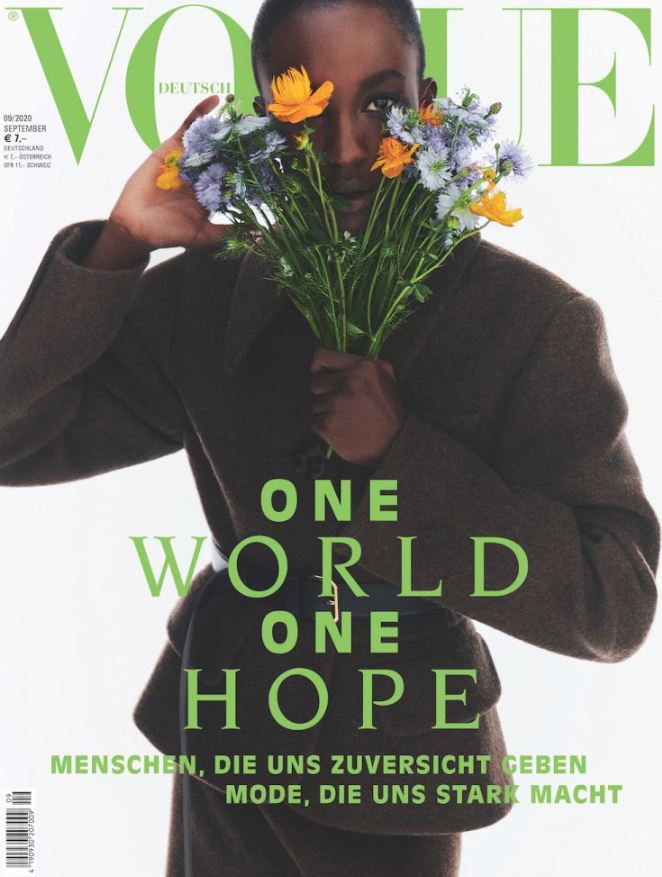 The cover of Vogue Deutsch. She’s covering one eye with…sigh. 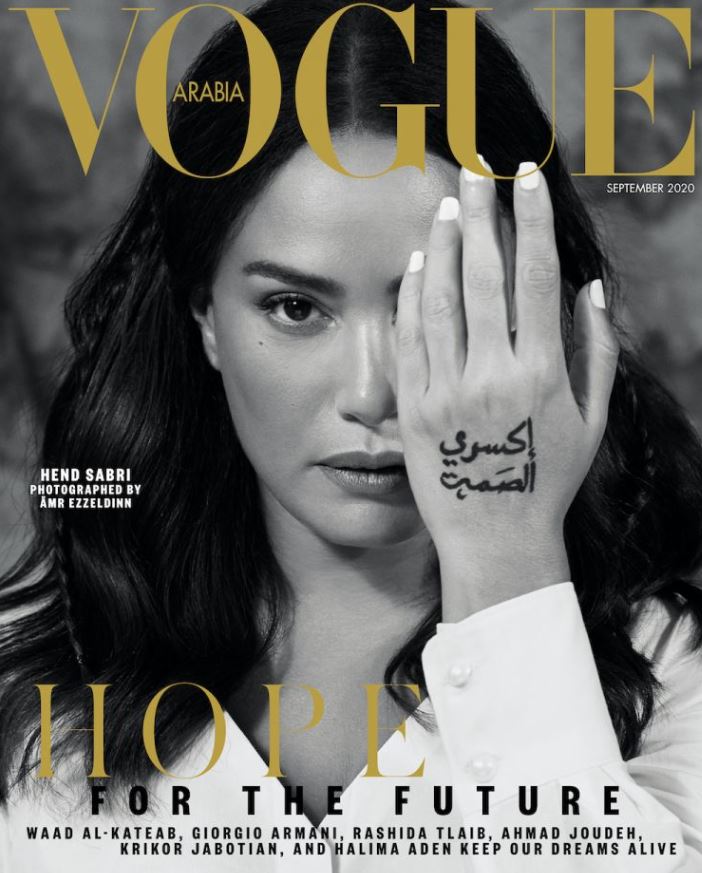 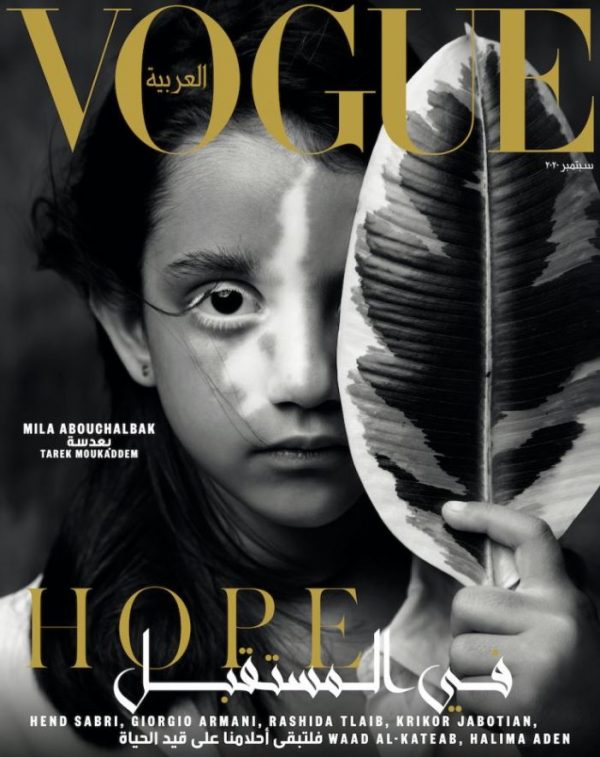 This is the alternate cover of Vogue Arabia. I see that we’re back to hiding one eye with plants. So original and creative. 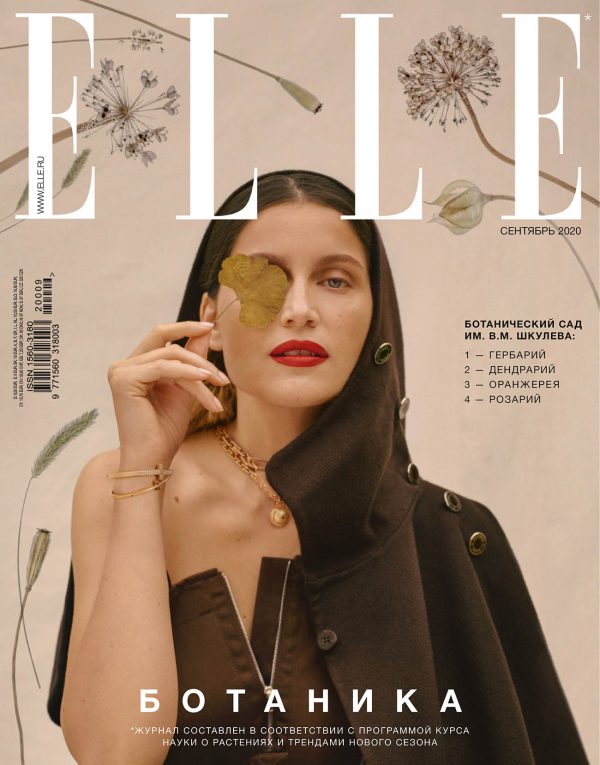 ELLE Russia. The work of yet another creative genius. They’re clearly not paid enough for this. 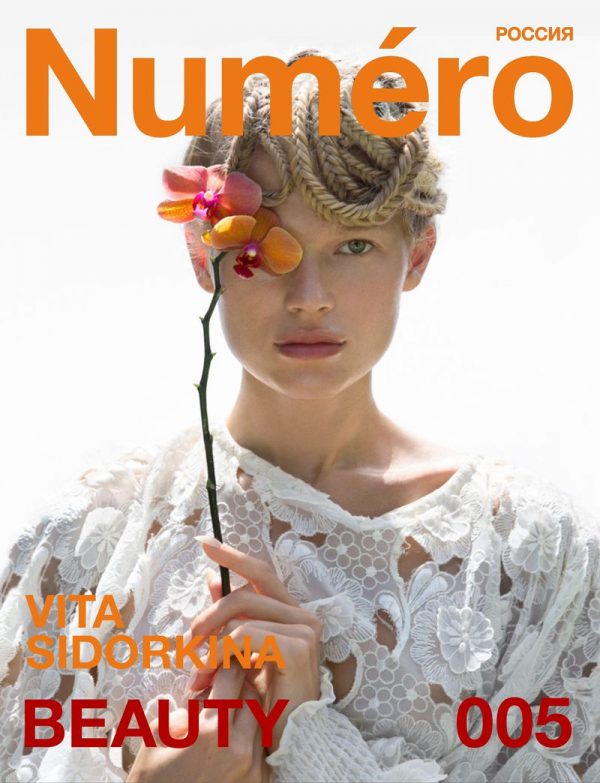 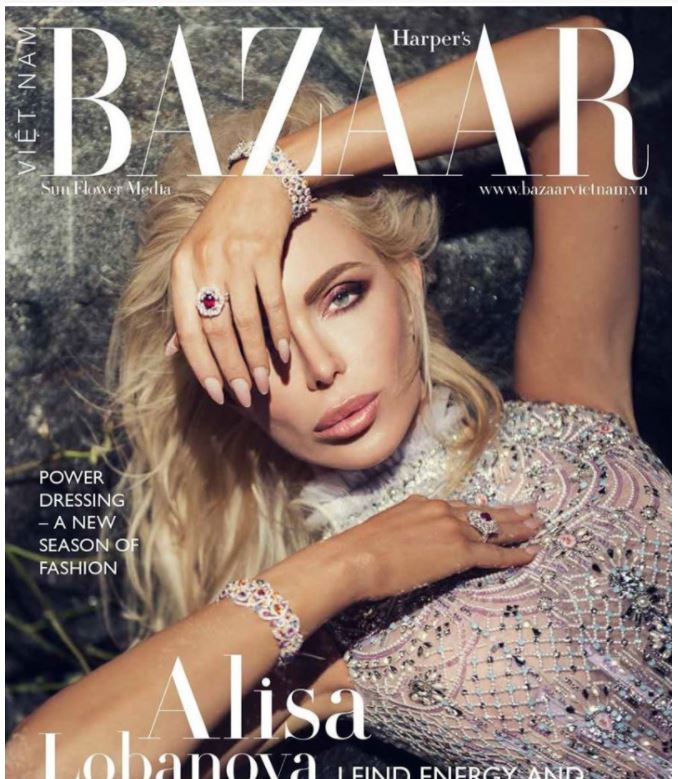 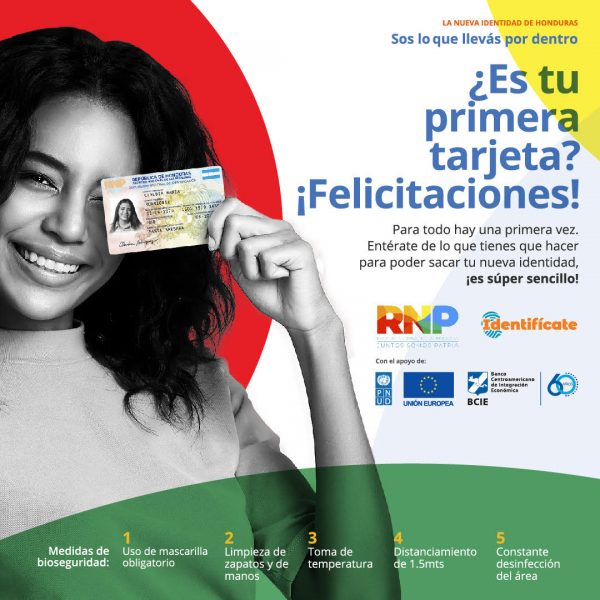 This is an ad promoting the new ID card in Honduras. As you can see, the card is funded by the UN. That’s why the girl is hiding one eye with the card. Owned by the elite. 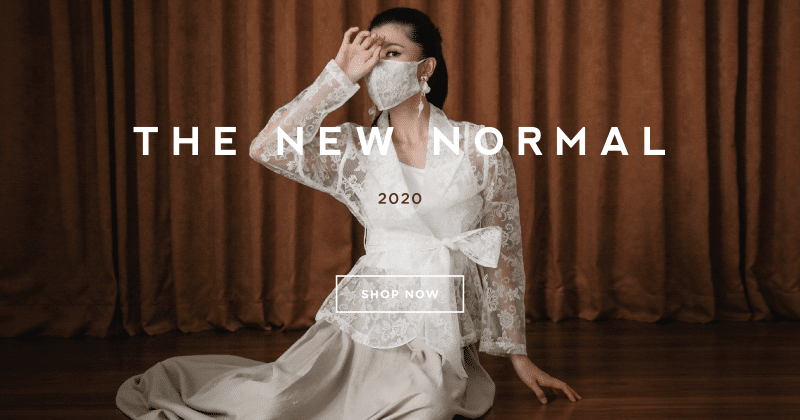 The website of clothing brand Jolie features a collection named “The New Normal” which features masks that match with outfits. On this pic (and countless others on the website), the model is hiding one eye. Because “the new normal” is the elite’s made-up phrase to make COVID hysteria permanent. 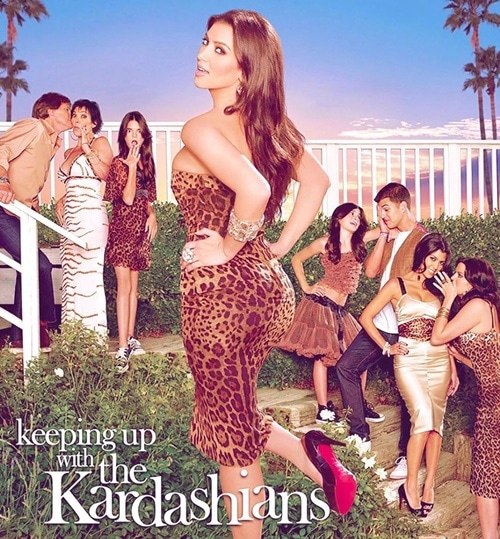 The TV show Keeping Up With the Kardashians was canceled after 19 seasons. This is the original poster that promoted the series. As you can see, the Beta Kittens were identified right from the start using feline prints. Also, the focus on Kim’s booty sums up what this “empire” is all about. 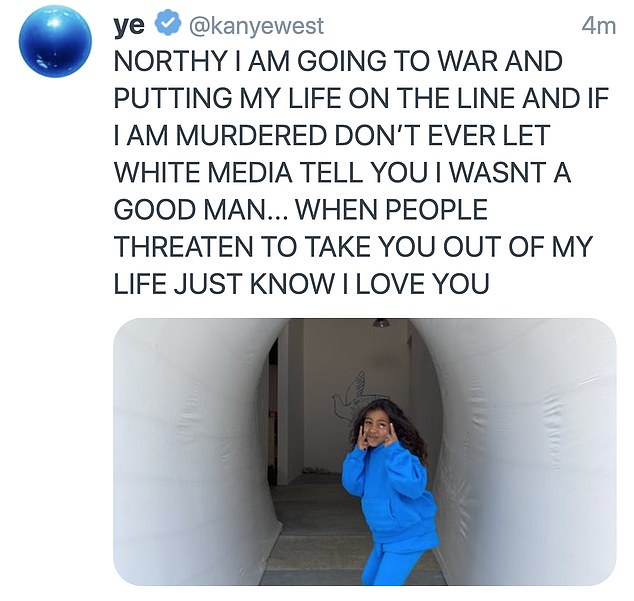 Kanye apparently cannot “keep up with the Kardashians” and has been multiplying calls for help. In a quickly deleted tweet, Kanye talks about “going to war”, possibly getting murdered and having his daughter taken away from him. Something’s about to go down with Kanye. 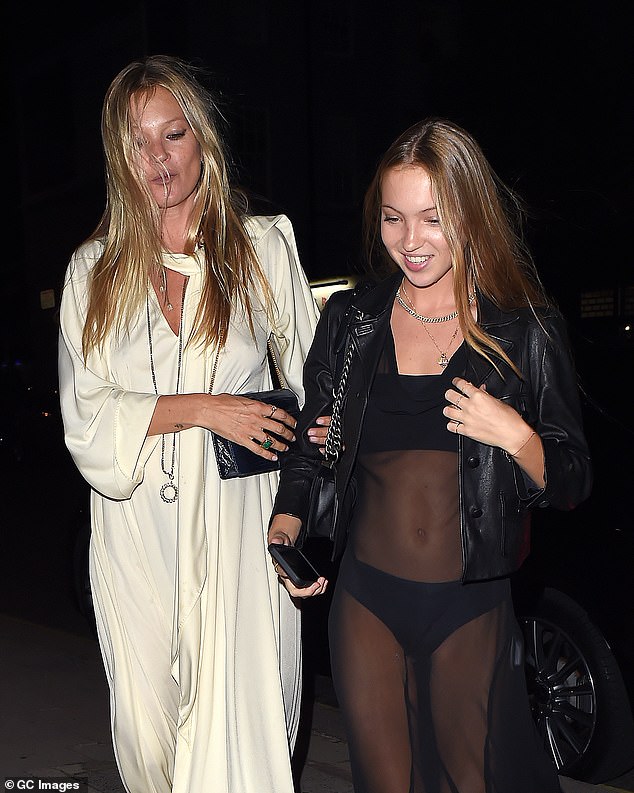 This is Kate Moss and her 17-year-old daughter Lila heading to a “posh London party”. Kate was wearing a white dress that looked oddly ritualistic while her daughter wore a black outfit that was ritualistic in its own way. What exactly happened at that party? Lila left the party wearing a different outfit.

Children. They had to sit there and stare at some old guy’s dingdong and some older woman’s bush for like an hour. 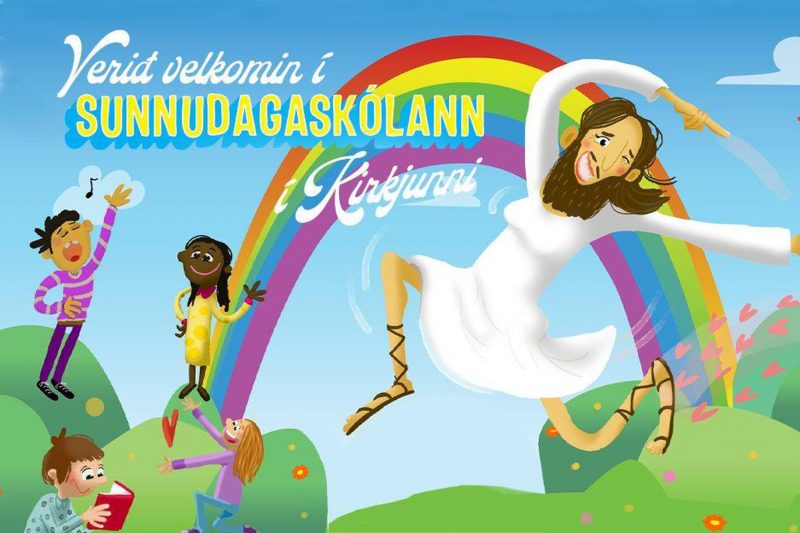 The National Church of Iceland released an ad featuring Jesus with breasts and makeup while frolicking under a rainbow. The ad promoted Sunday school at Iceland’s “official” church. What are they teaching at this Sunday school? Because they don’t even seem to know that Jesus was male. And I don’t recall him telling a parable to his disciples about him being confused about his gender. The advert has since been deleted from the Church’s page but remains on buses in the Icelandic capital Reykjavik.