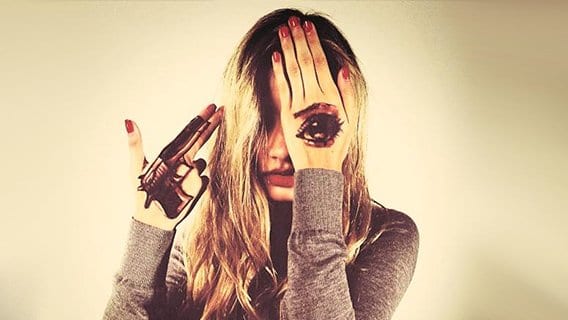 In this edition of SPOTM: Courtney Stodden, Tilda Swinton, Rita Ora and a bunch other pics proving that what is discussed on this site is all too real. 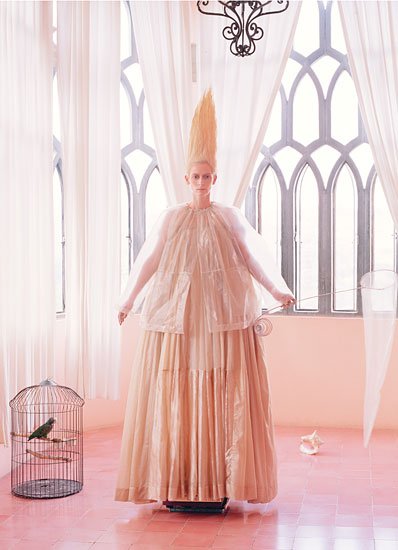 I’m not gonna lie. Tilda Swinton creeps the hell out of me. Her recent photoshoot for W Magazine fully exploits that creepiness and even takes it to another level as it is permeated with MK/Illuminati symbolism. Here, Tilda is oddly standing next to birdcage (symbol used to represent Monarch slaves). She apparently caught the bird herself. Why Tilda? Why?? Let the bird fly! While this pic alone might not be MK-related, the combination of this image with the others below reads as Illuminati Mind Control 101. 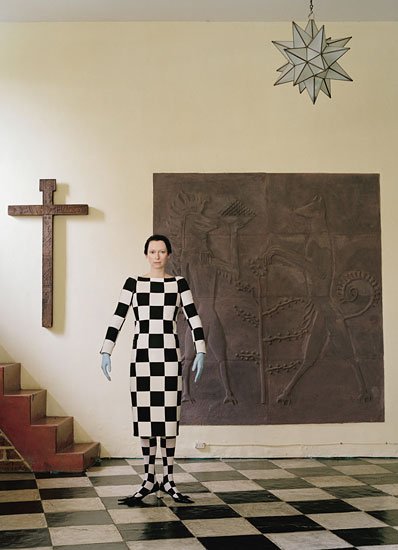 This image is all about the occult concept of duality, represented by the checkerboard pattern of Masonic ceremonial floors. The pattern is found on the floor of this picture and Tilda is literally draped in it. The setting also includes religious/spiritual items, giving the shot an ethereal feel. 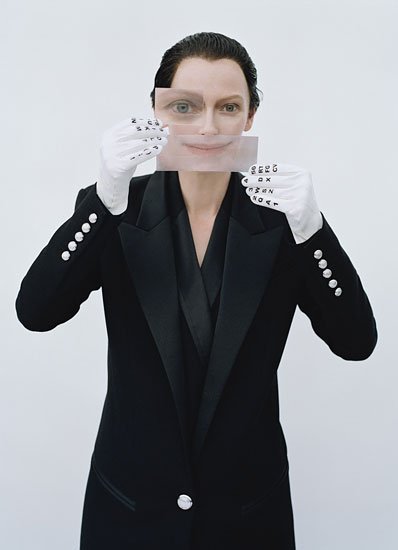 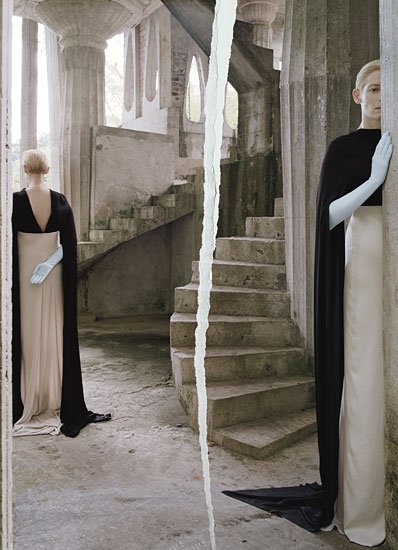 Two Tildas, separated by a “fracture” of the image represent the fracturing of a MK slave’s psyche into alter personas. 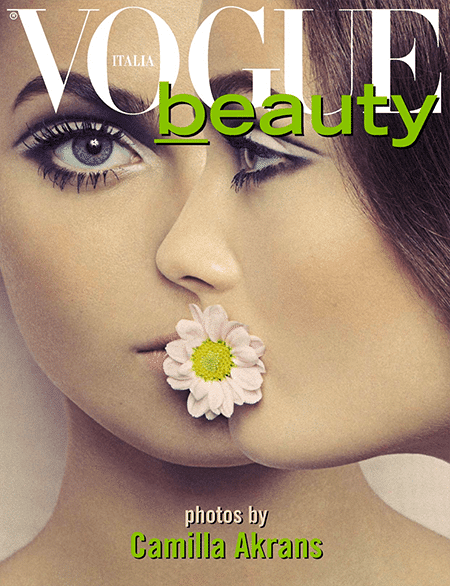 This Vogue Italia photoshoot is also all about with Monarch Programming symbolism. Here, we see the concept of multiple personas. 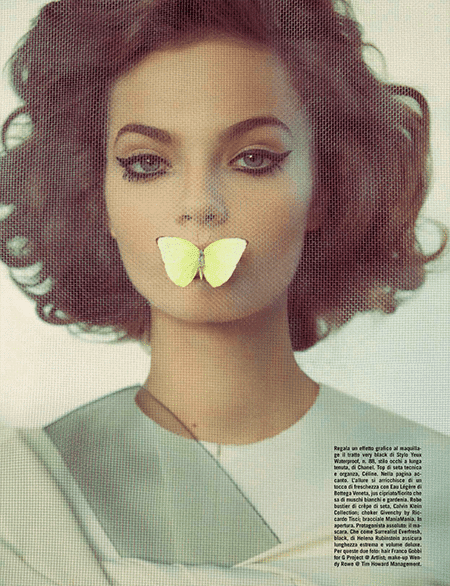 Silenced by a butterfly (Monarch programming). 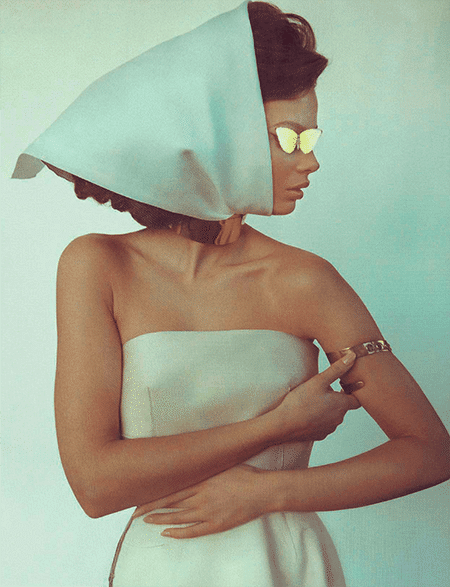 Blinded by a butterfly (Monarch programming). 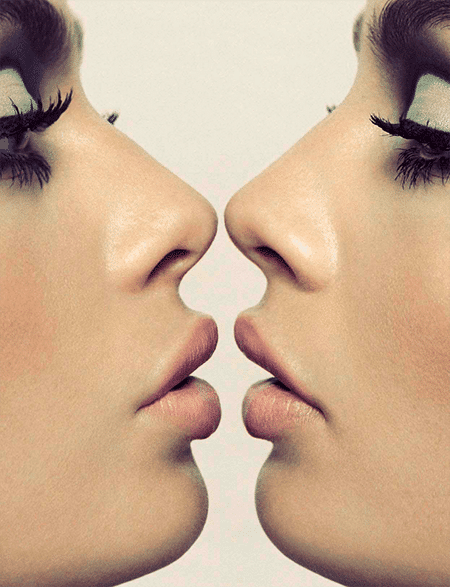 Multiple personalities facing/mirroring each others. 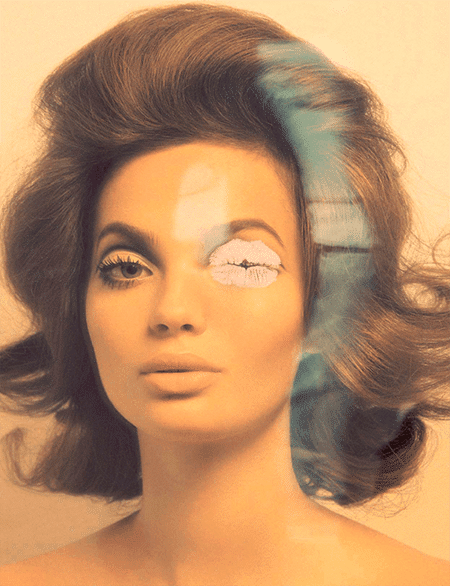 The lipstick that is hiding one of the model’s eyes is a way of telling you “Hey, this is all about Illuminati MK”. 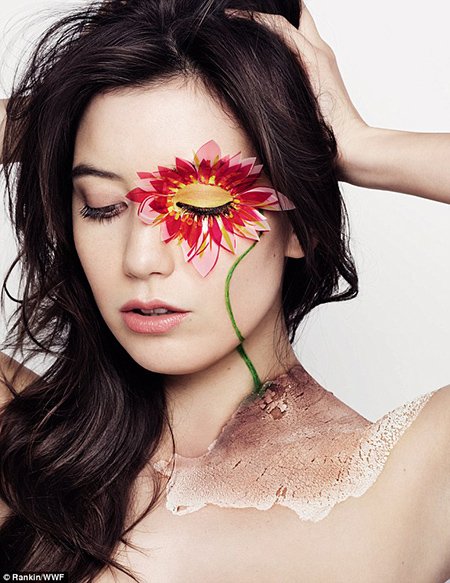 Model Daisy Lowe shows her support to “Earth Hour” with…what else…a one-eyed salute. Why? Because these “Earth” events are sponsored by the elite. 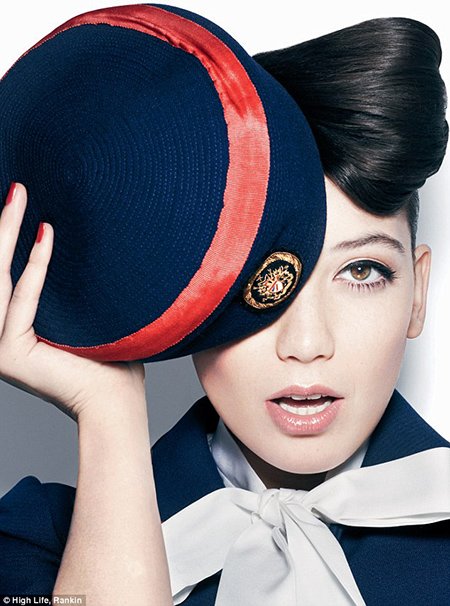 Daisy does the one-eyed thing again in High Life magazine. 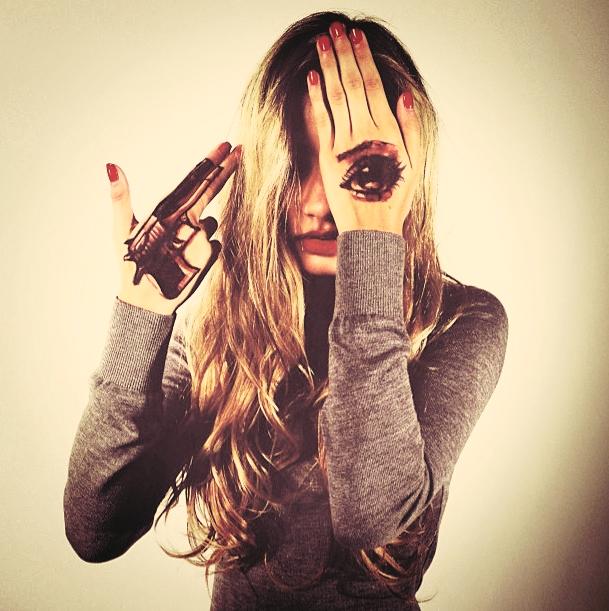 Pia Mia used to work with Disney. Now she’s doing the one eye thing and pointing a fake gun to her head. Considering Disney’s relation with the MK-industry, this makes perfect sense. 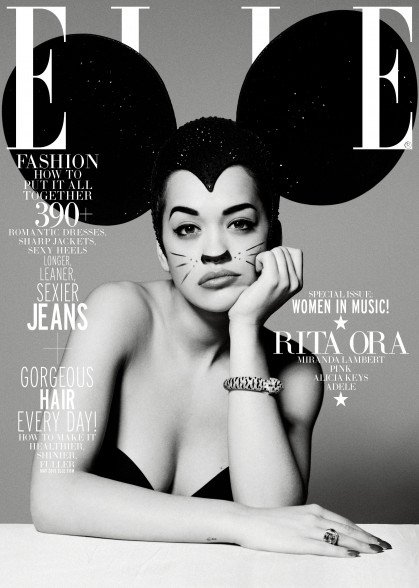 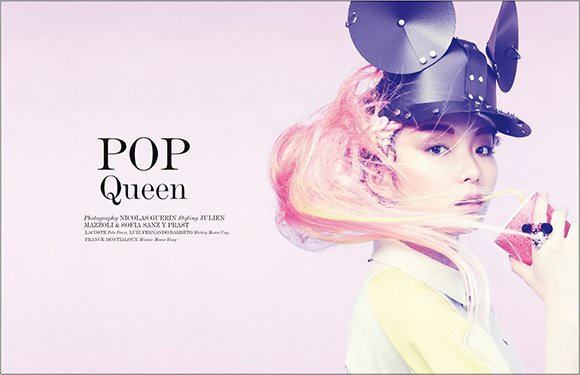 This photoshoot in Vestal, appropriately named “Pop Queen”, is all about Mickey Mouse programming. 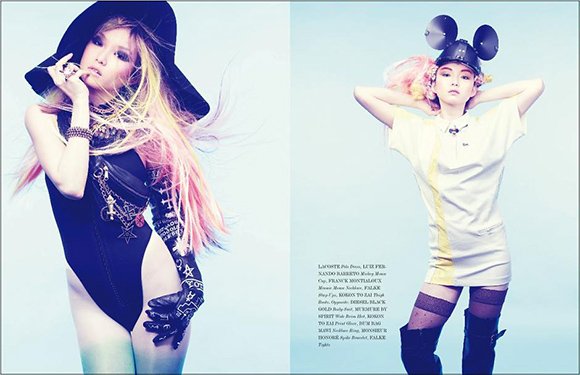 On the left, the “pop queen” wears a variety of occult symbols, including an inverted pentagram (symbol of Black Magick) and an inverted cross. On the right, Mickey Mouse ears. Yup, that’s the crap you need to do and wear to be a “pop queen”. 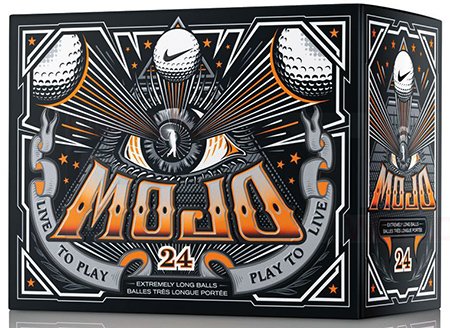 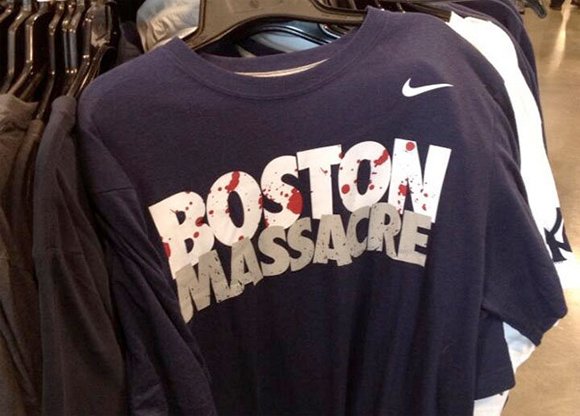 Speaking of Nike, this shirt was on sale in the Boston area before the Boston bombings. In a news article about the shirt, a Nike Outlet employee was quoted saying “We’ve been taking them down…But somehow they keep ending up back on the rack”. While the shirt is supposed to refer to the rivalry between the Yankees and the Red Sox, this odd “premonition” is reminiscent to the Oscar Pistorius’ Nike ad entitled “I am the bullet in the chamber”, which appeared before the athlete got charged for the murder of his girlfriend. 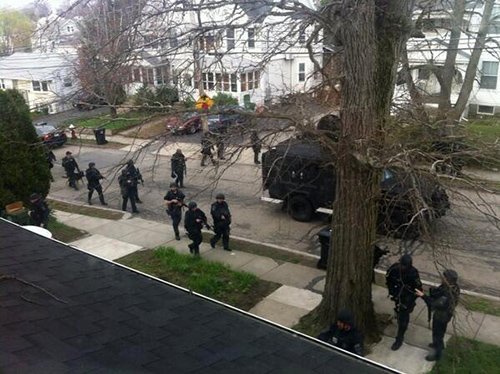 Speaking of the bombings, the immediate result of the event was the imposition of Martial Law and a temporary police state – as seen in numerous disaster movies created to train people to accept this course of event. Whether you believe that it was all necessary or not… It happened.  And it set a precedent for future “crises”. 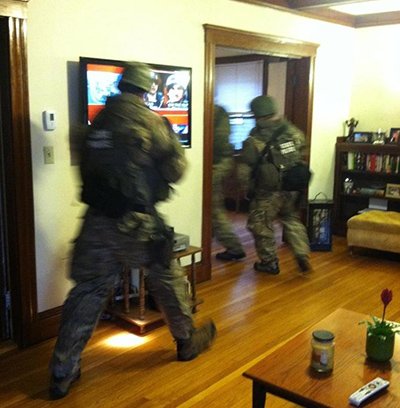 Under Martial Law, private property doesn’t exist anymore and troops have the right to storm into civilians’ homes.