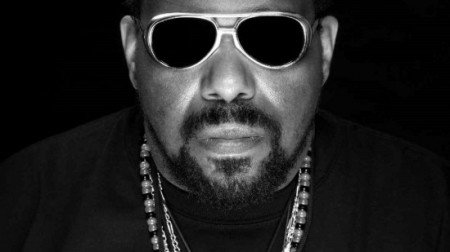 Afrika Bambaataa, considered to be hip-hop’s godfather recently spoke with the Chicago Sun Times regarding the state of hip-hop.

“Hip-hop has been hijacked by a Luciferian conspiracy,” he says, quite matter-of-factly. “People have used hip-hop in a lot of ways that cause a lot of mind problems. They use the word wrongfully. They use it to mean a part instead of a whole. Like many of these [radio] stations say they’re hip-hop, they’re playing hip-hop. I go to these stations, and these so-called program directors don’t know jack crap about hip-hop culture. They know rap to a certain extent. But I question them. I say, ‘Where’s your go-go, your hip-house, your electro-funk, your raga, your R&B and soul?’ They get real quiet.”
– Chicago Sun Times

One of the founders of hip-hop is speaking out about this…what else do you need?

Jennifer Hudson Confirms the Obvious: Not in the Illuminati