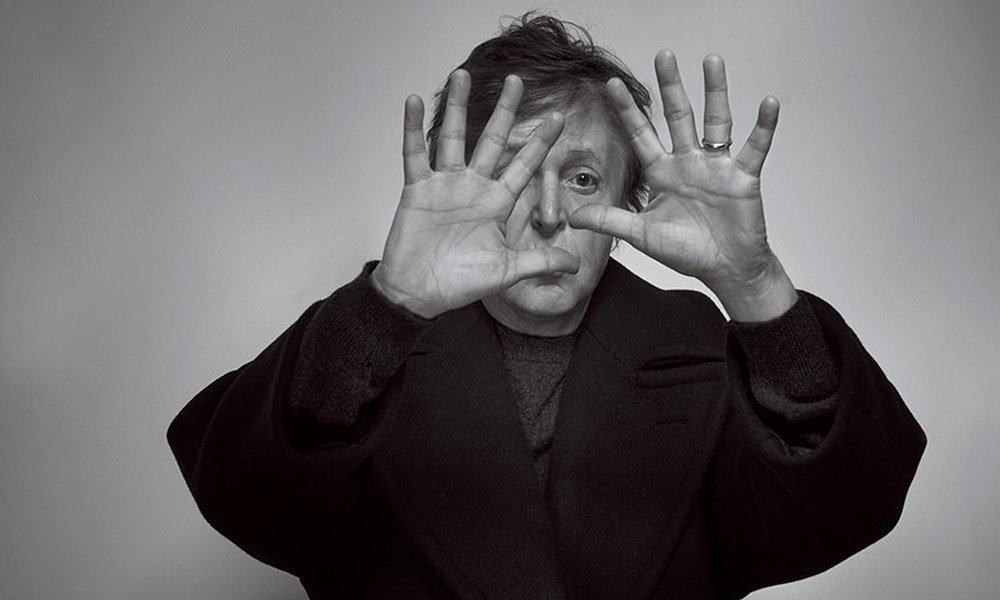 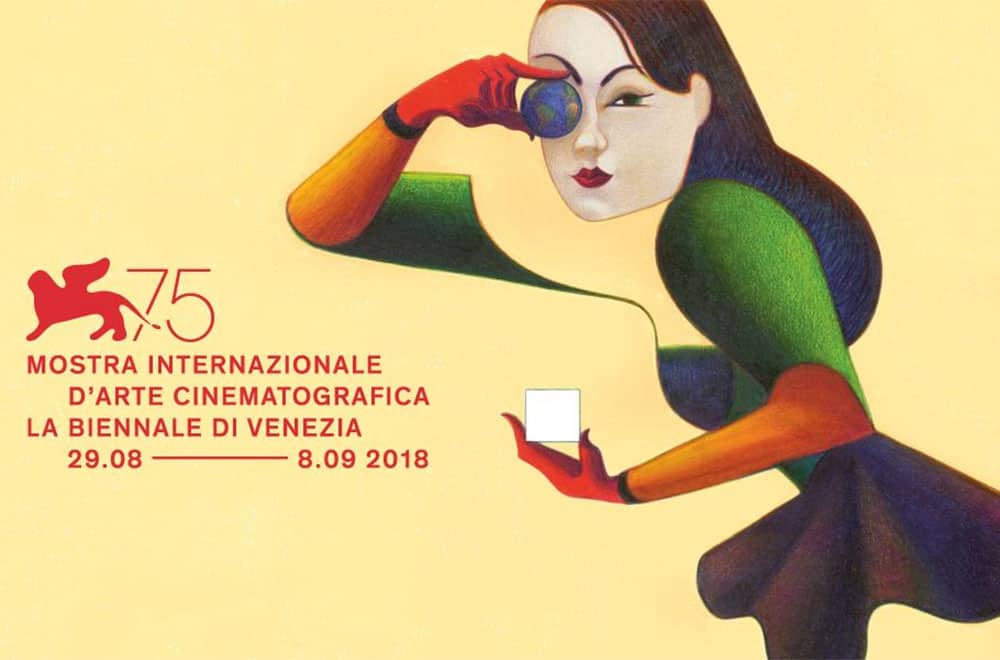 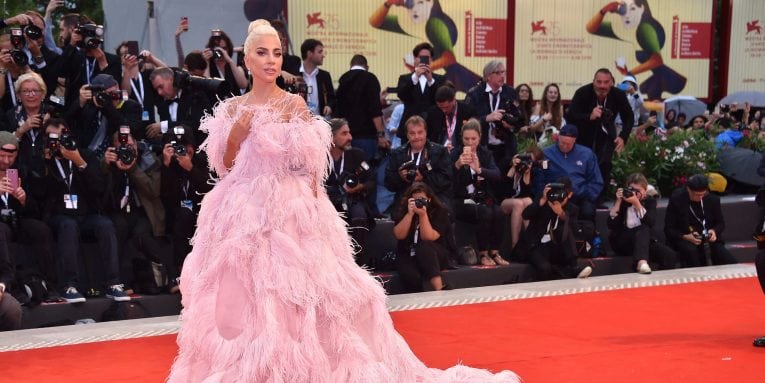 The event was attended by the world’s biggest stars and movie directors. And Lady Gaga was all over the place. Here, she poses for pictures while overlooked by the one-eyed logo, symbolically telling us that this is owned by the occult elite. 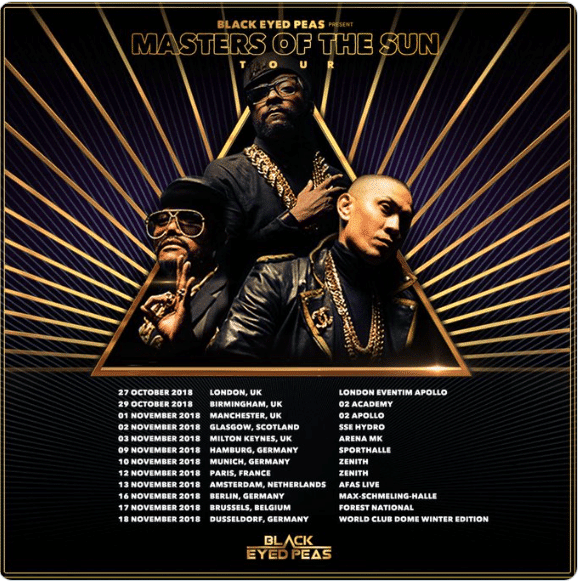 The Black Eyed Peas are back on tour but without Fergie. What they did bring with them is a whole lot of Illuminati symbolism. Indeed, in this poster, the group members are placed inside a triangle with will.i.am at the top with one eye hidden. At the bottom left, apl.de.ap does the triple-6 hand sign. Either they do this crap, or their group just stops existing. 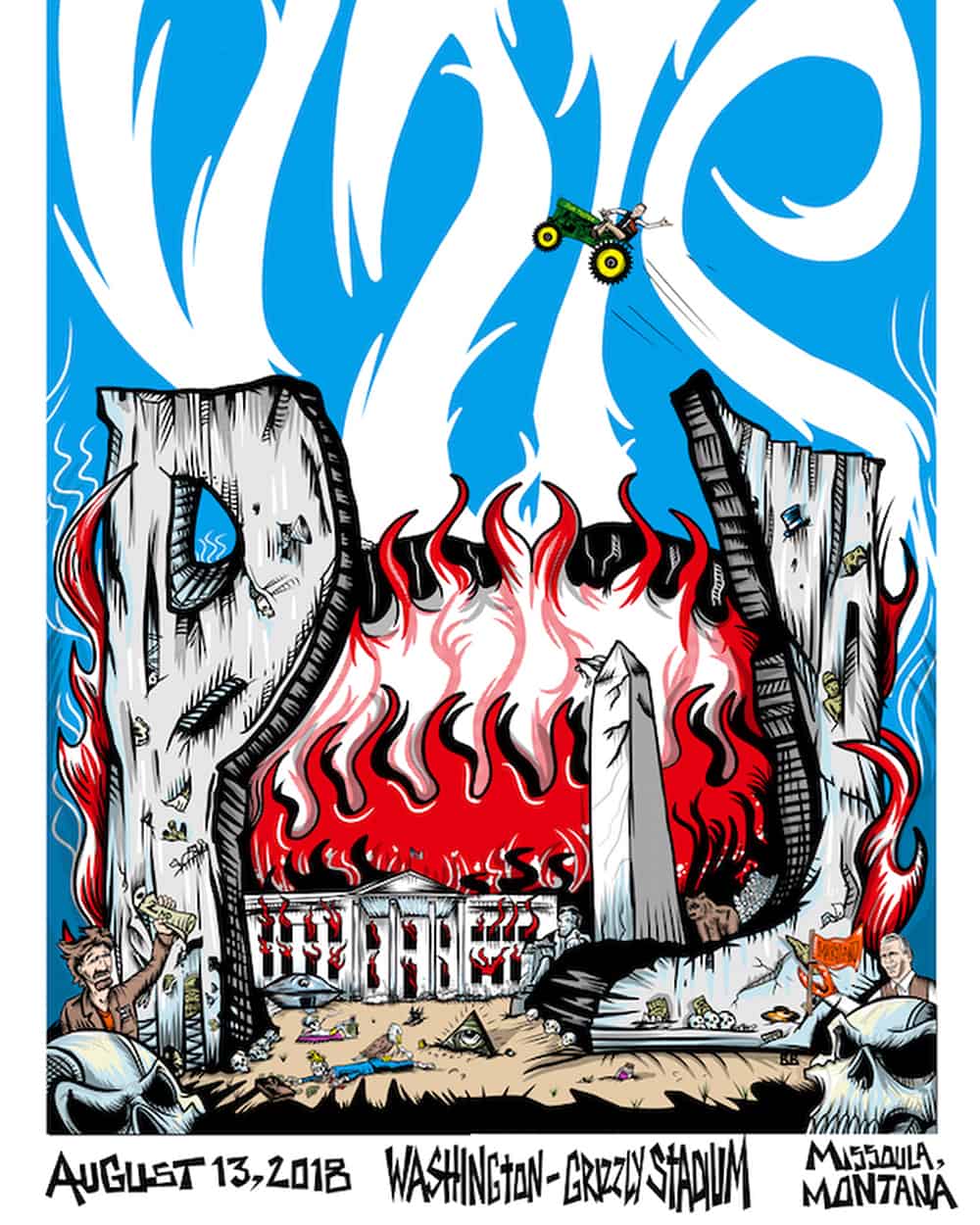 This is a poster promoting Pearl Jam concert. It features the White House on fire and an eagle eating the rotting corpse of Donald Trump next to the triangle and all-seeing eye. Intense anti-American symbolism is very trendy in the entertainment industry right now. That is what the globalist elite wants to see. 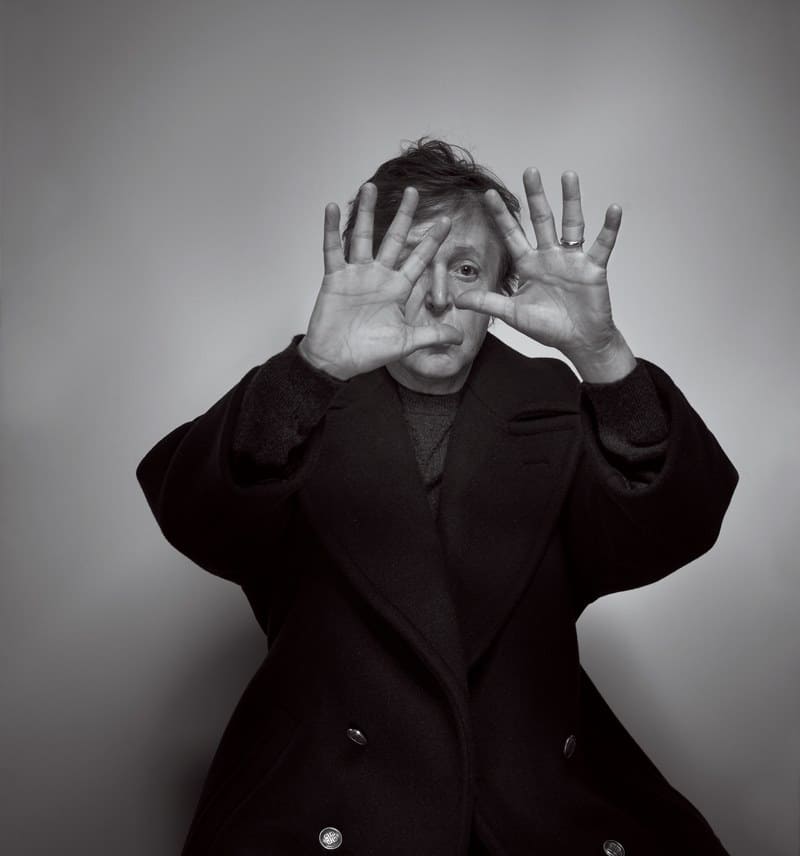 Paul McCartney’s new album has reached #1 in the US. In the GQ magazine article about him, he hides one eye with a bewildered look on his face. He has to do this to be part of the entertainment industry. 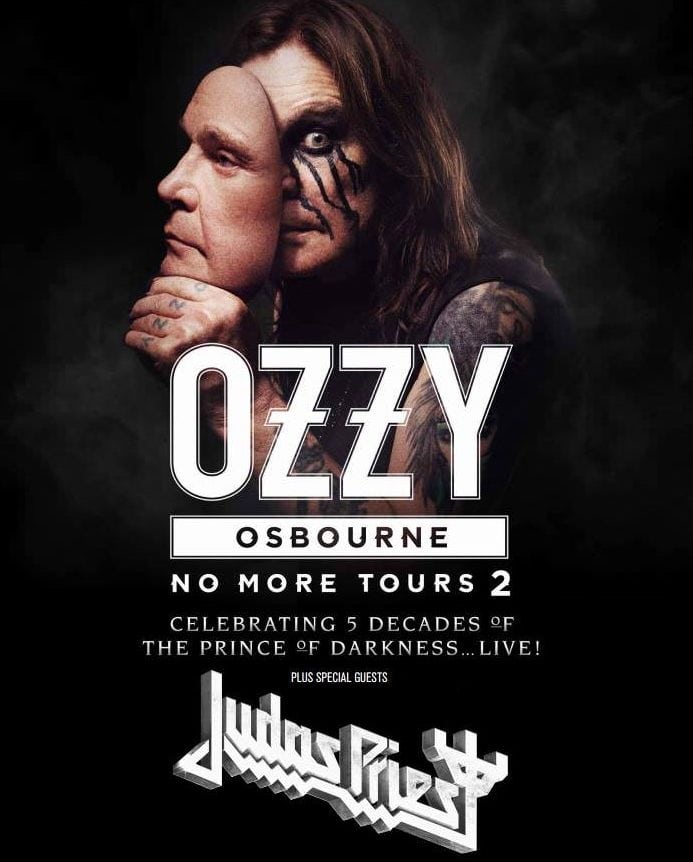 Somehow, Ozzy Osbourne still goes on tour. In this poster, “the Prince of Darkness” shows his two faces – a great opportunity to also show that he is owned by the occult elite by hiding one eye. 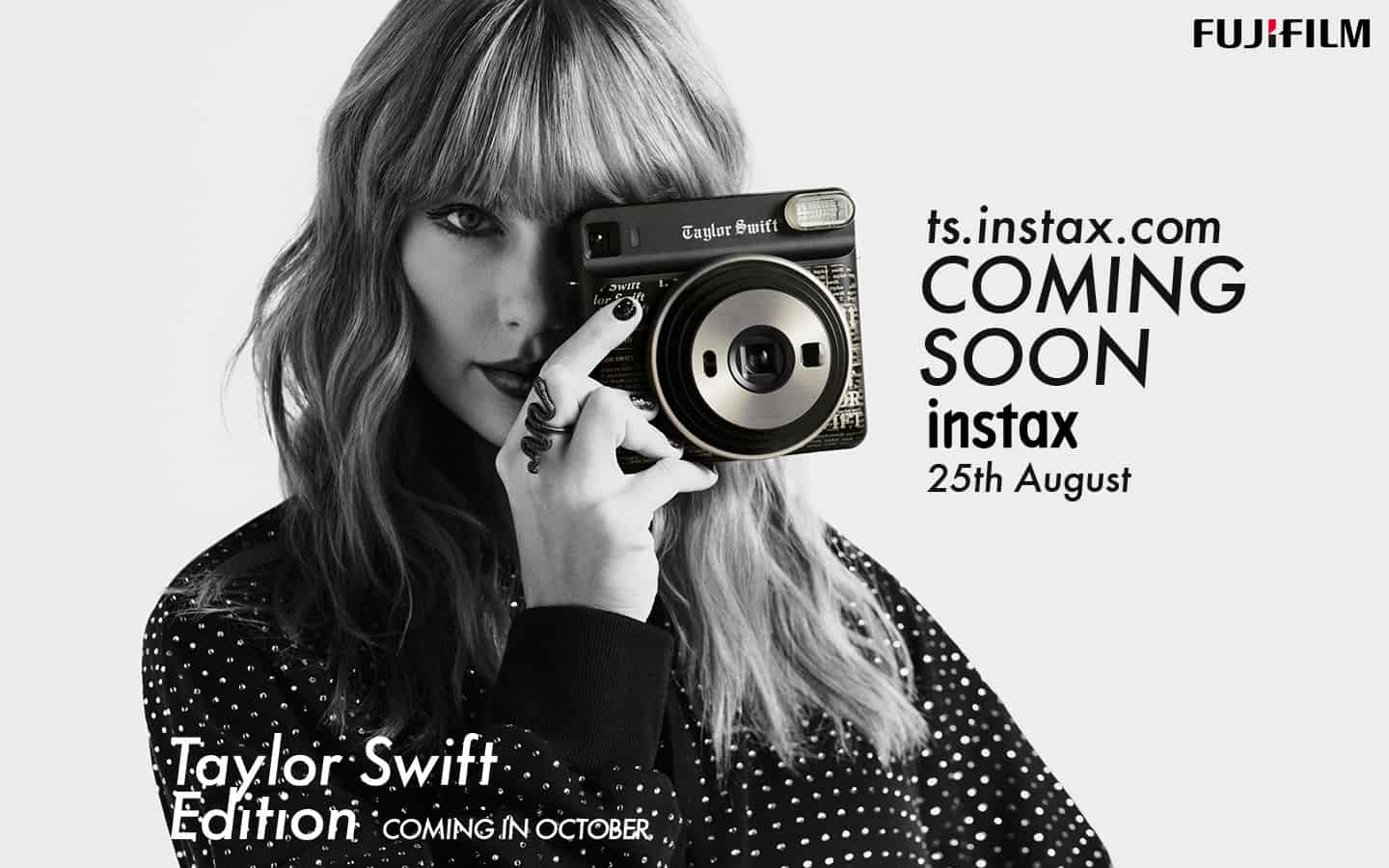 Taylor Swift hiding one eye. That is all. 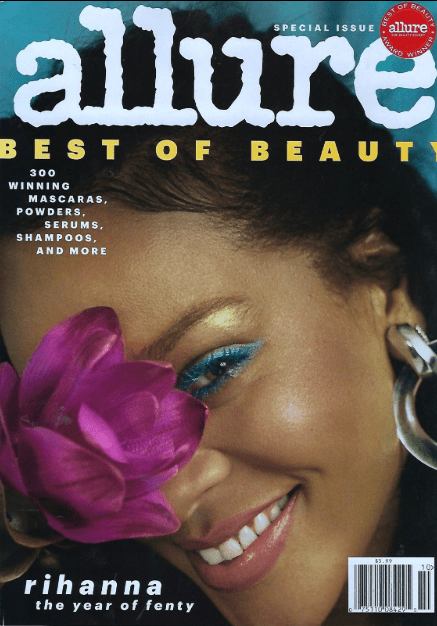 Rihanna with one eye hidden on the cover of Allure. So obvious, yet not many see it. 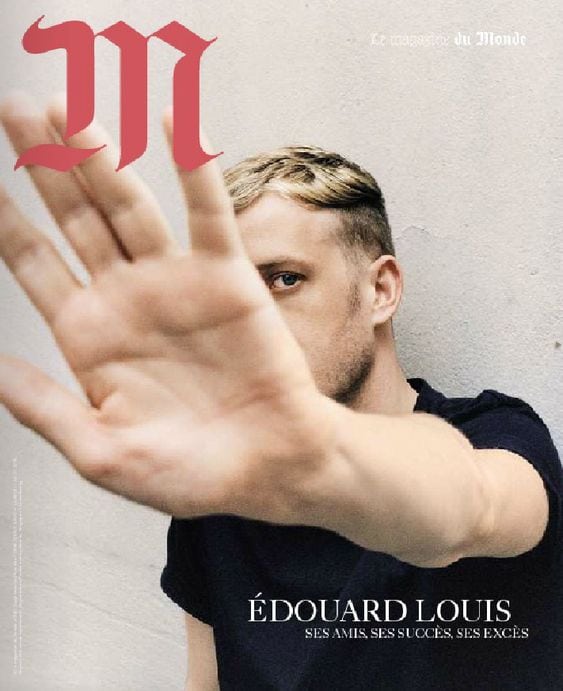 French writer Edouard Louis in Le Monde. His “opinion” writting is right in line with the elite’s agenda. 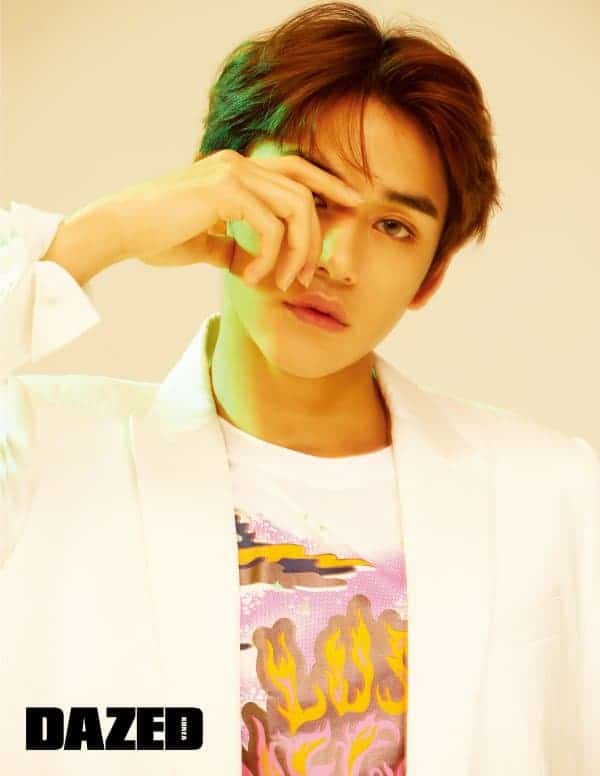 As seen in my previous articles about K-Pop, this genre is full of occult elite symbolism. Here’s NCT’s Lucas hiding one eye in Dazed magazine. 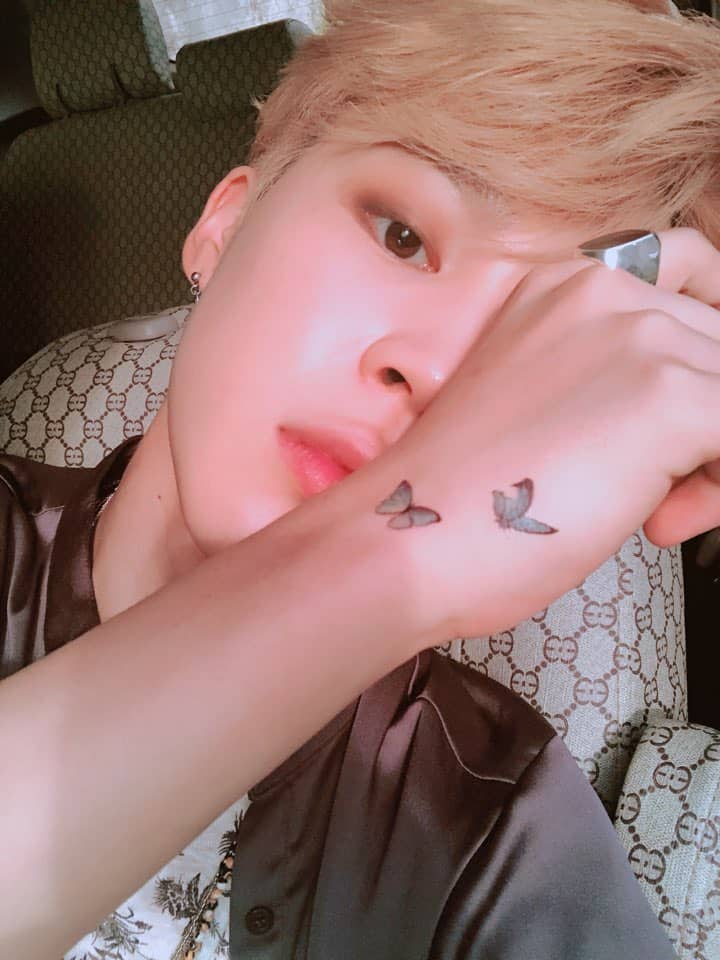 The group BTS is exploding in the US and their latest single features Nicki Minaj. And their music is full of symbolism. This is Jimin hiding one eye while showcasing a butterfly (a reference to Monarch programming?) temporary tattoo. 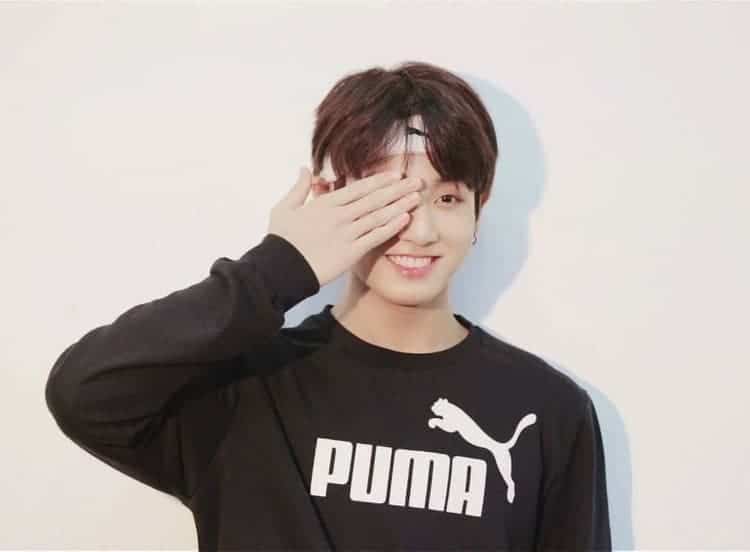 That’s Jungkook from BTS. They keep doing it all the time. 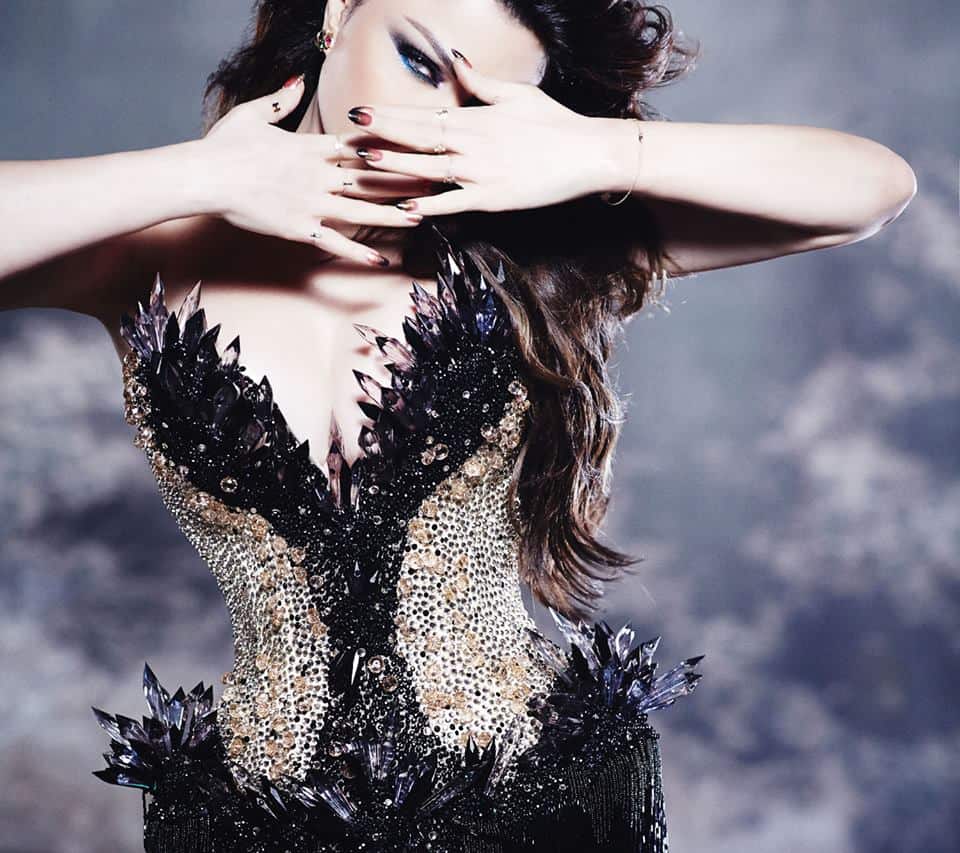 Some readers asked me if elite symbolism exists in the Arab world. The answer is: Of course. This is Lebanese-Egyptian singer and actress Haifa Wehbe hiding one eye. 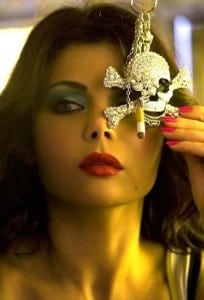 Her again hiding one eye with skull and bones. 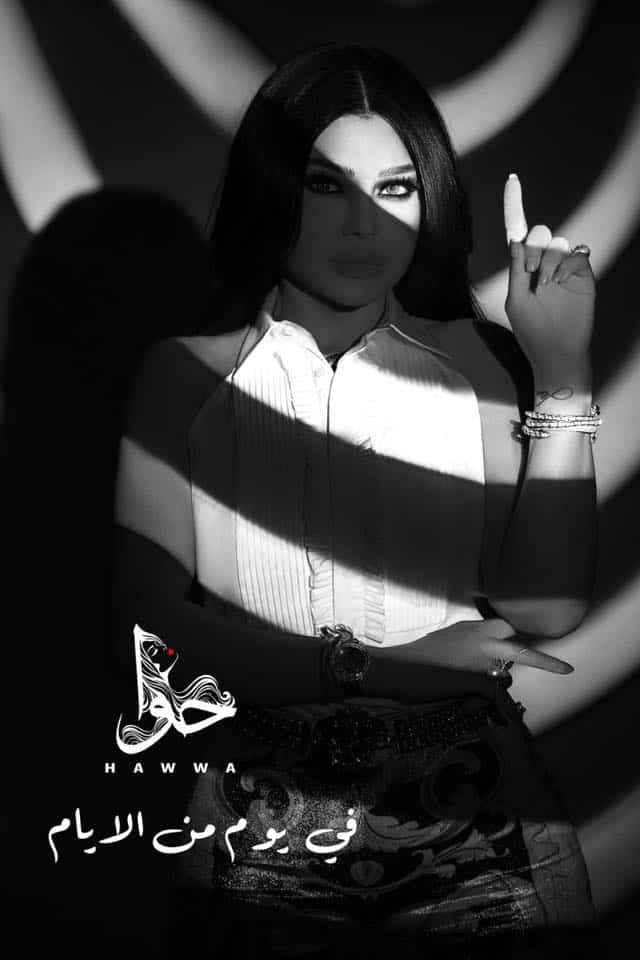 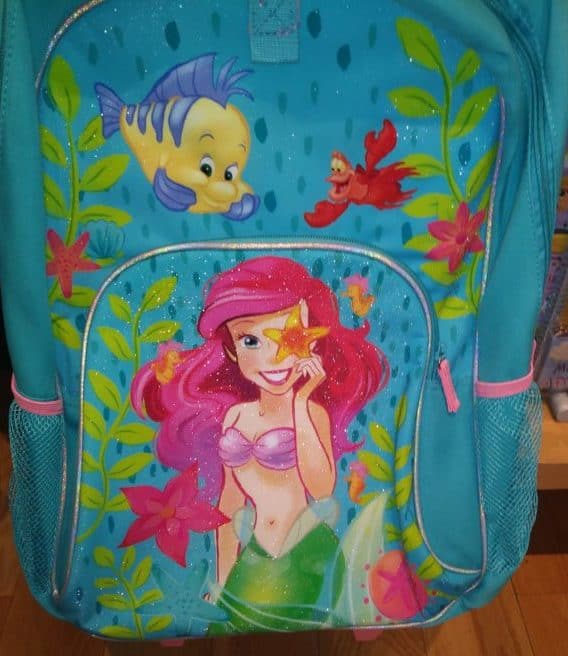 Spotted at a Disney Store: Ariel hiding one eye on a backpack. Why Ariel, why? 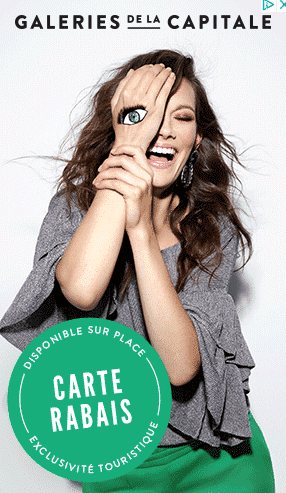 This is an ad for a shopping mall in Canada. Why random model, why? 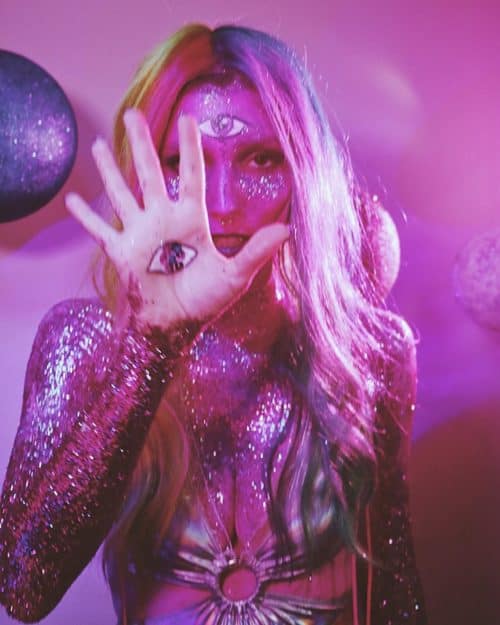 Bella Thorne hiding one eye with a hand on which is an eye while a third eye is on her forehead. That’s like a triple-Illuminati confirmation. 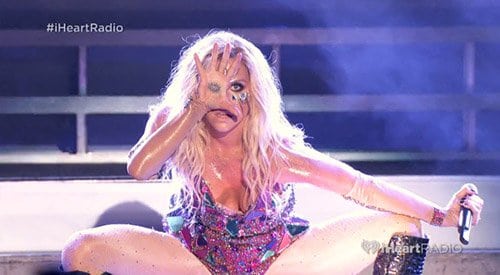 Thorne’s look is nearly similar to Kesha’s one-eye tattoo she often flaunted … before it was revealed she was, for years, an industry slave. Is Thorne following in Kesha’s footsteps? 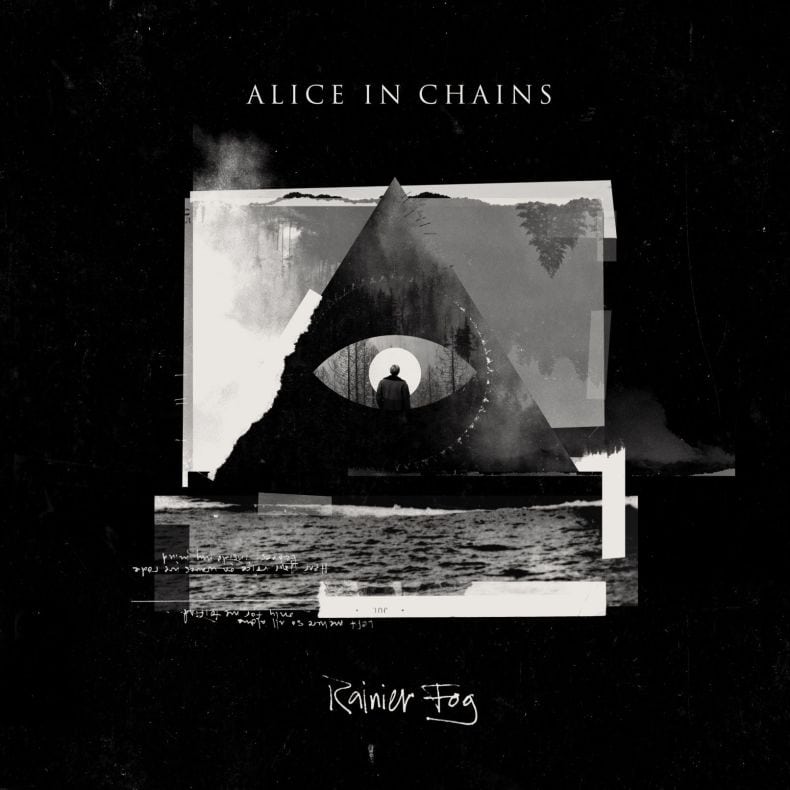 This is the cover the new album of Alice in Chains. It prominently features an eye inside a triangle, the main symbol of the occult elite. Although there might be a deeper interpretation associated with this album art, in the end, their symbolism still needs ends up everywhere. More proof below. 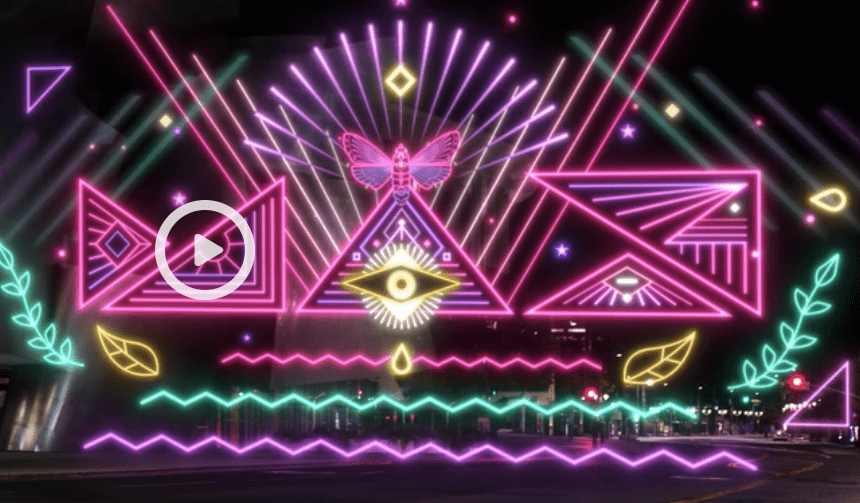 The software company Adobe (mostly known for Photoshop) launched MAX: A massive conference featuring celebrities and all kinds of events. This is the main image promoting it. Being “creative” now means regurgitating the same symbolism … with slightly different colors.

Happening at the exact same time is the event 29Rooms organized by the women’s magazine 29Refinery. The magazine is mainly funded by Turner Broadcasting Systems which owns CNN, Adult Swim, and many other mass media channels. Everything about this event is FULL ON occult elite agenda. 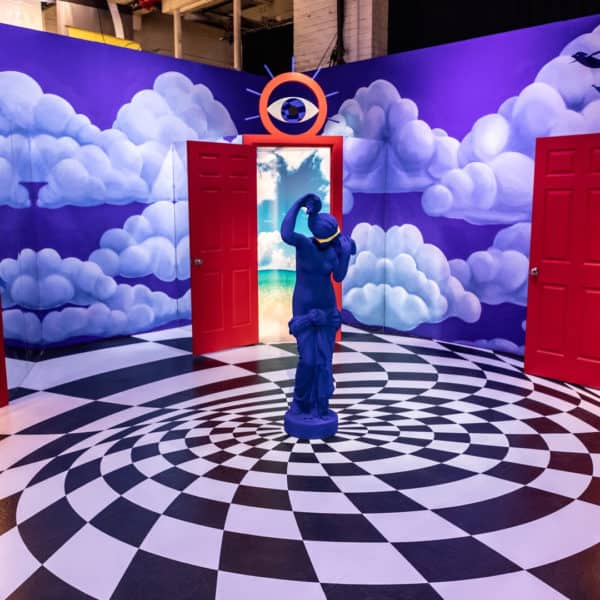 One of the rooms features a checkerboard pattern floor and an all-seeing eye. It is difficult not to see the Masonic influence in there. 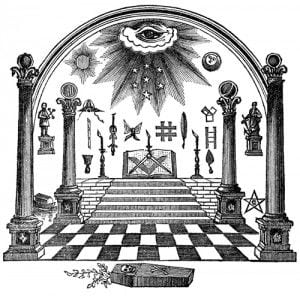 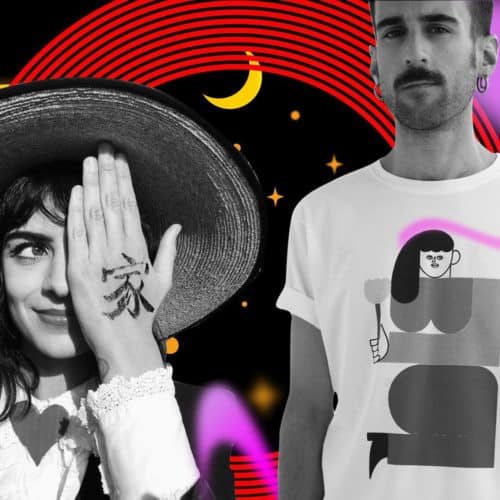 Of course, the event features a bunch of trendy people hiding one eye. 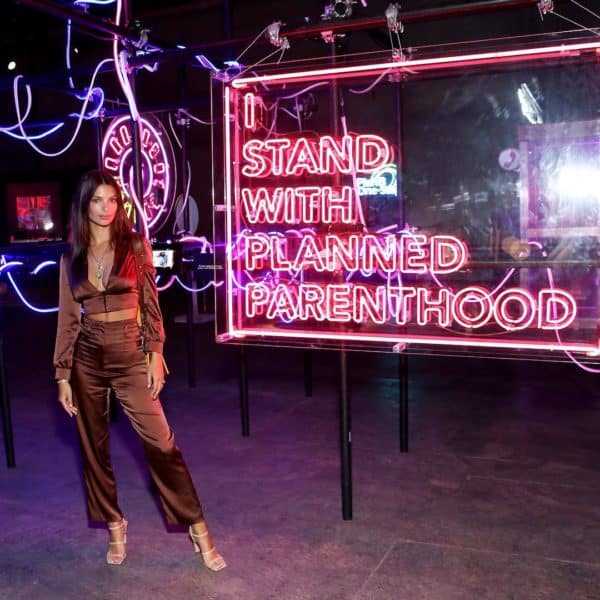 Several celebs stood next to this giant ad for Planned Parenthood. What do abortions have to do with a fashion magazine? Agenda. 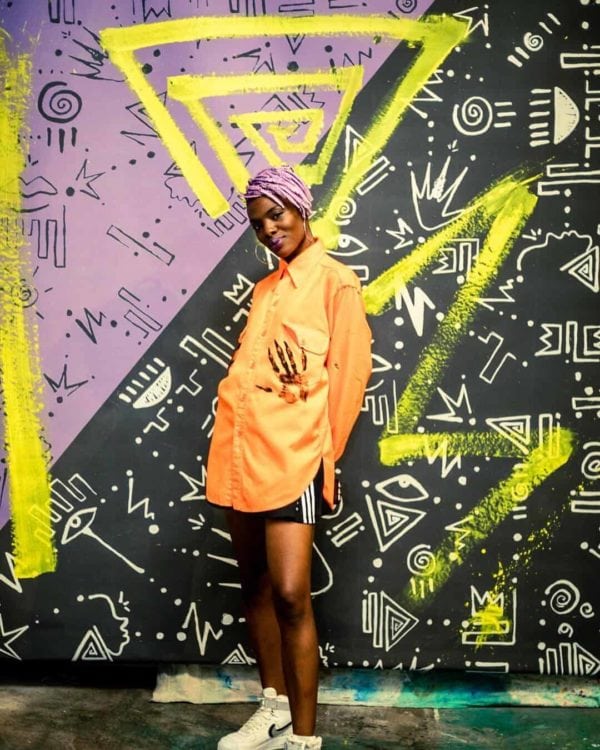 The event also featured artists who engaged in “studies in symbolism”. Maybe they should study the following symbolism… 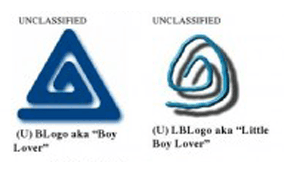 Symbols used to identify pedophiles from an FBI file. 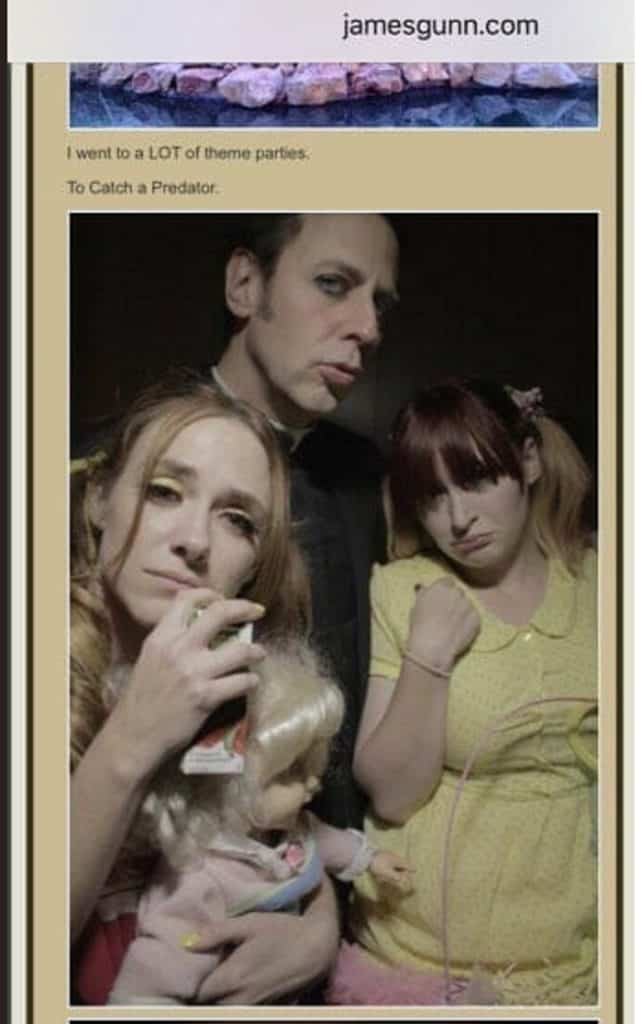 Speaking of which, when James Gunn was fired for his tweets about abusing children, a whole lot of Hollywood people came out of the woodworks to support him. Then, images from his own website surfaced. The caption says: “I went to a LOT of theme parties. To Catch a Predator”. 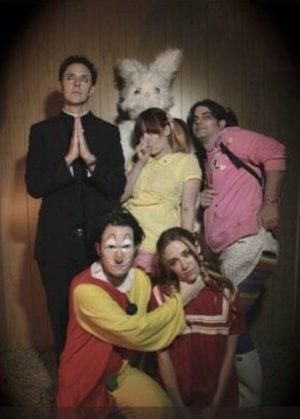 These people are sick.