In this edition of SPOTM : Madonna, Lindsay Lohan, Azelia Banks and a bunch of other sorry people ready for anything to stay in the spotlight. 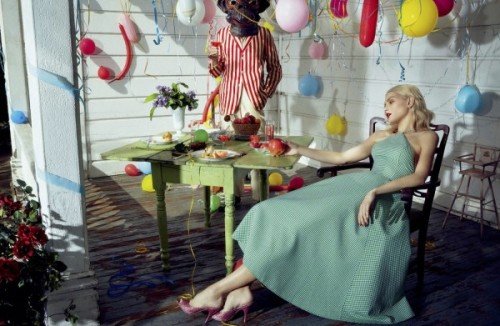 This photoshoot from the April edition of Numéro China is replete with mind control symbolism. In this pic we see model Jessica Stam looking spaced out (dissociated) while holding an apple (which can refer to a dissociative drug). In the background is a creepy looking person with a stripped vest (the handler) overlooking the scene. 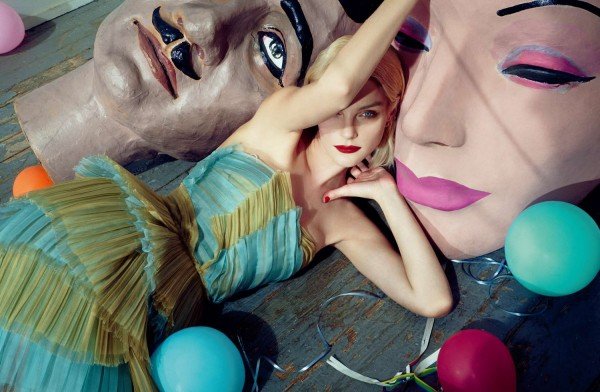 Stam next to giant masks that represent alter personas. Also, she is hiding one eye. 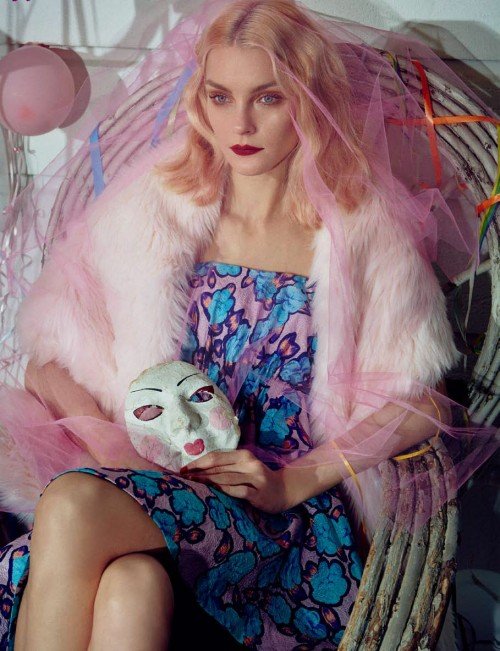 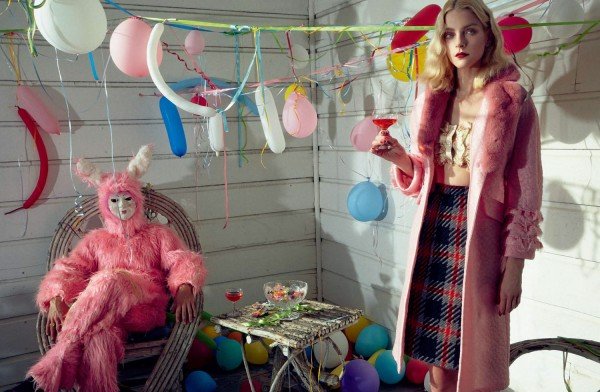 A creepy person in a creepy rabbit costume wearing the mask from the picture above. Like in Alice in Wonderland, MK slaves are told to “follow the white rabbit” through the looking glass (dissociation). 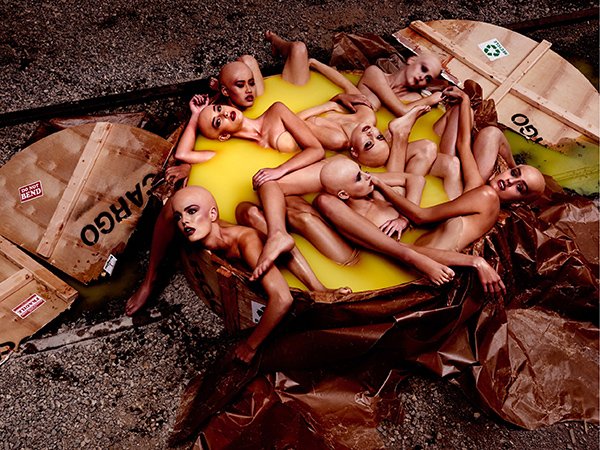 Germany’s Next Top Model, featuring Heidi Klum, is fully embracing the dehumanization agenda of the fashion industry. In this pic, the contestants are portrayed as disposable, lifeless mannequins with no distinguishing feature shipped inside a crate full of goo. So inspiring. 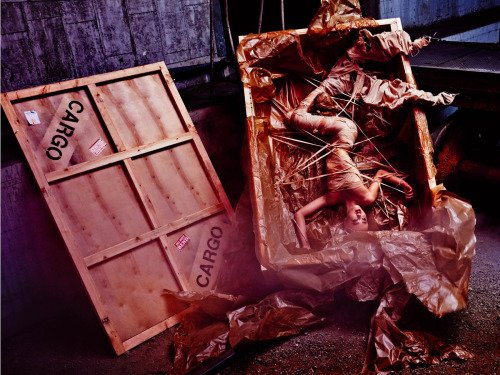 Stuffed in crates and shipped to somewhere to be exploited. The grand prize awarded to the winner of Germany’s Top Model! 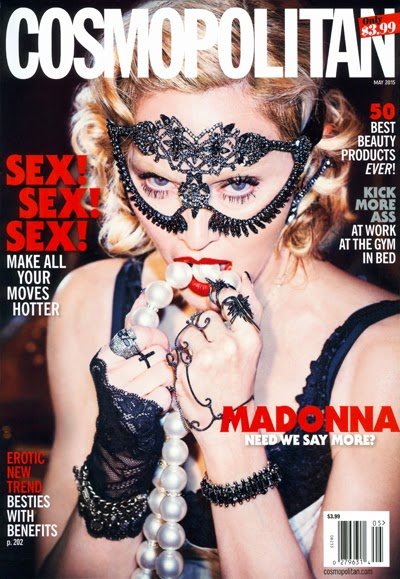 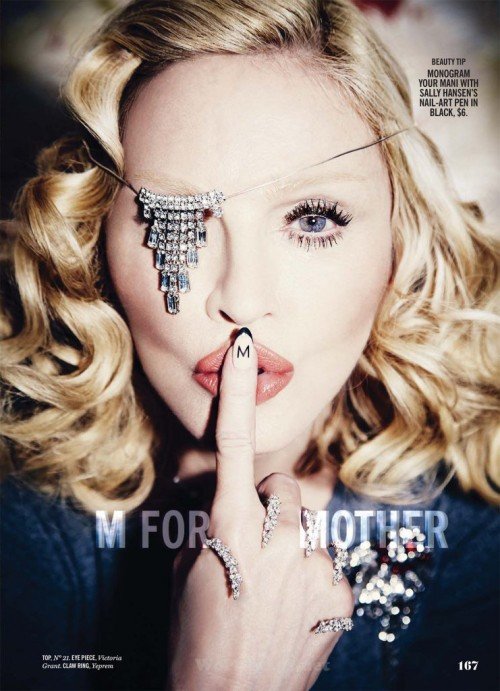 Inside the magazine, Madonna has one eye hidden proving, once again, that she is 100% on board the occult elite’s agenda. 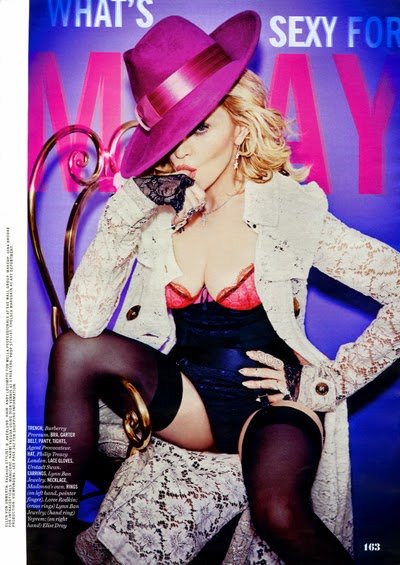 One eye hidden by a strategically placed hat. I won’t even comment on the rest of that outfit. 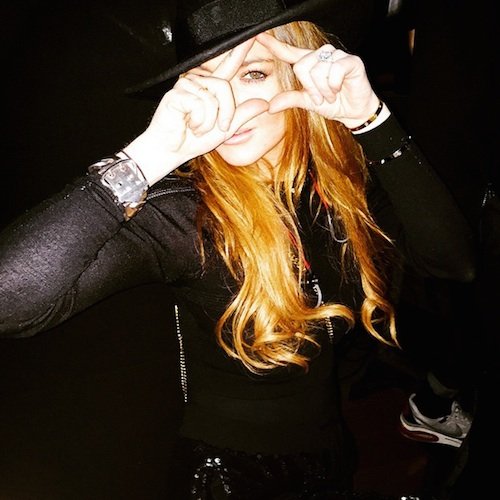 Speaking of one-eye, it appeared literally everywhere in the past weeks. Here’s Lindsay Lohan (who might be an actual Beta Kitten) doing the All Seeing Eye inside a triangle at a Kanye West concert. She was so proud of this picture that she posted on Instagram. Sad. 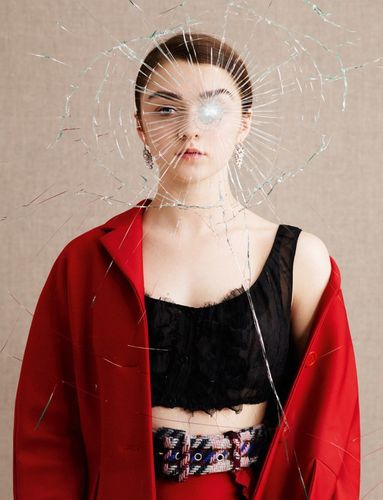 Maisie Williams – yet another actress from The Game of Thrones subjected to the one eye sign. 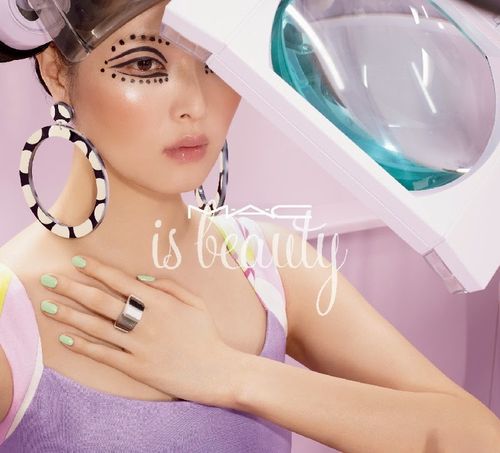 This ad campaign for MAC Cosmetics is all about the one eye sign. 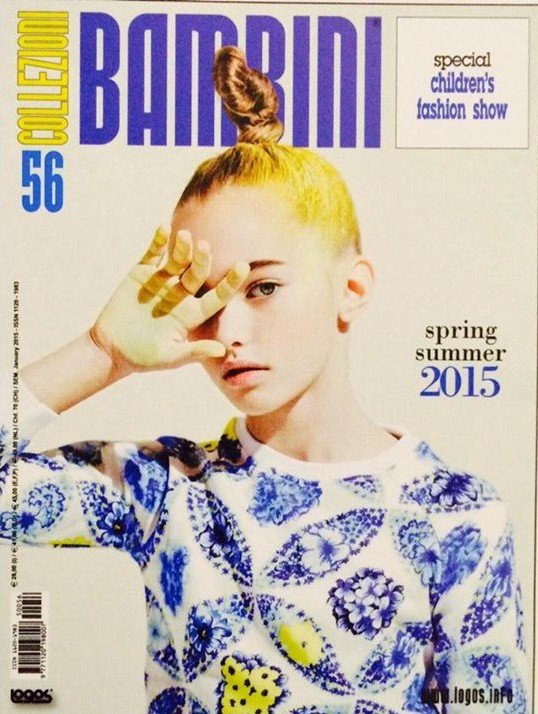 Children are not excluded from the madness. This “Special Children’s Fashion Show” magazine features a kid doing the sign. 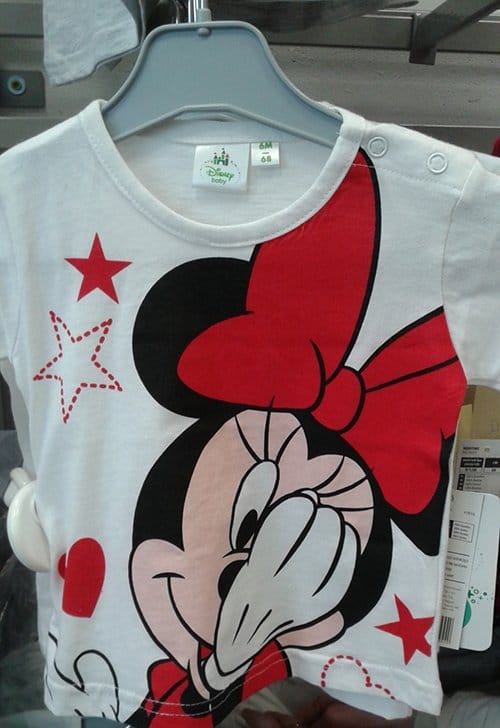 This officially licensed Disney shirt for little girls. “They” want children to walk around with the sign on them.

This ad for a CNN “documentary” features Jesus with one eye hidden. A great way to tell us that the contents of that show is most likely skewed to fit the elite’s agenda.

One eye on the cover of a magazine on psychology. Yup. 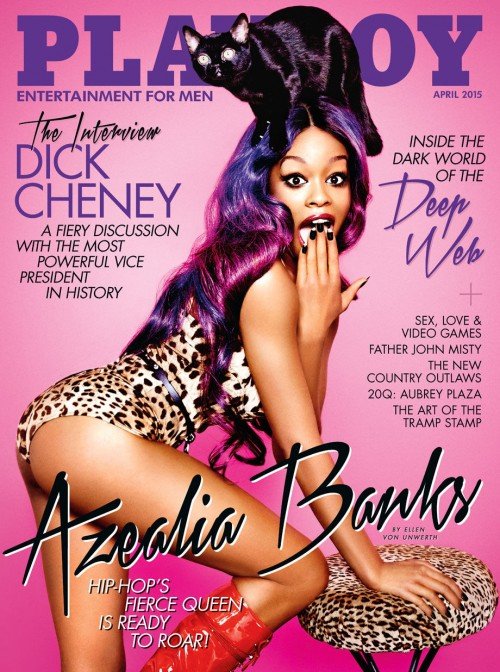 Azelia Banks’ photoshoot for Playboy magazine is all about Beta Kitten Programming. She is dressed in feline print (which is used to representing Beta Kittens in MK symbolism) and the stool is in feline print. To make this extra clear, there’s a cat on her head. 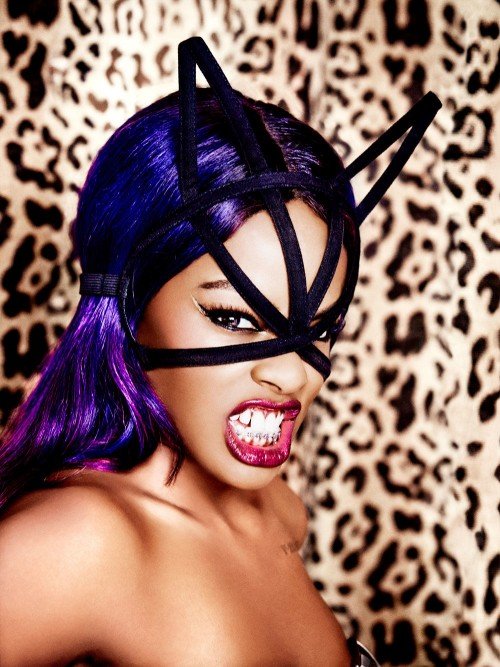 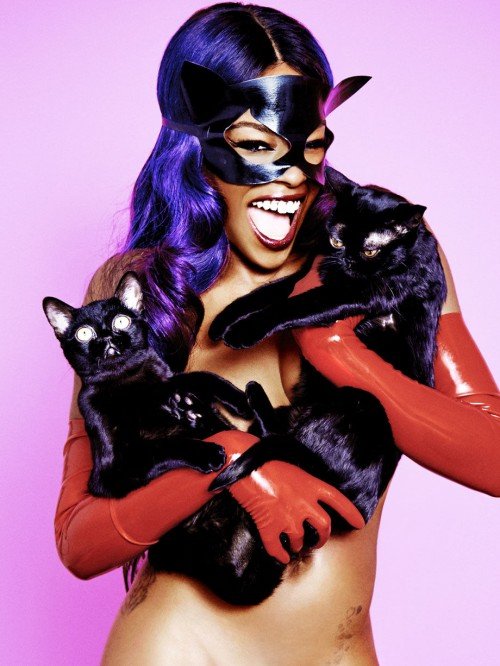 The cat on the left is saying “I don’t wan’t to be part of this!” 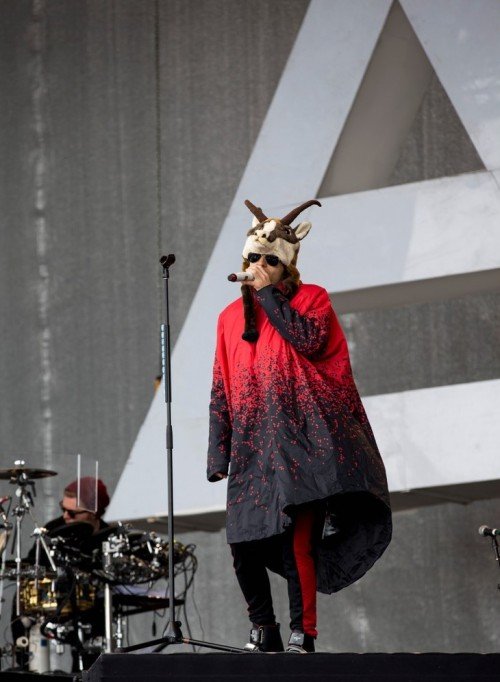 After looking like Jesus for a while, Jared Leto performs with horns on his head while his band’s logo – the alchemical symbol of air, which also looks like a stylized pyramid with a capstone – is in the background. While there are many artists in the entertainment industry, they are all forced to revolved around the same symbolism. 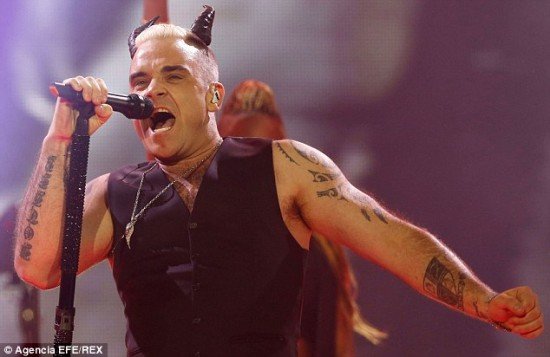