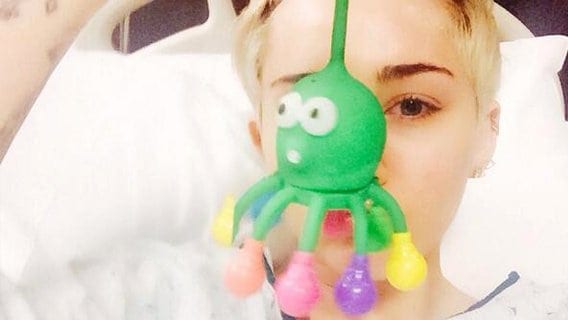 In this edition of SPOTM: Miley Cyrus, Kylie Minogue, Beyoncé, Khloe Kardashian and more proof that the fashion world has lost its damn mind. 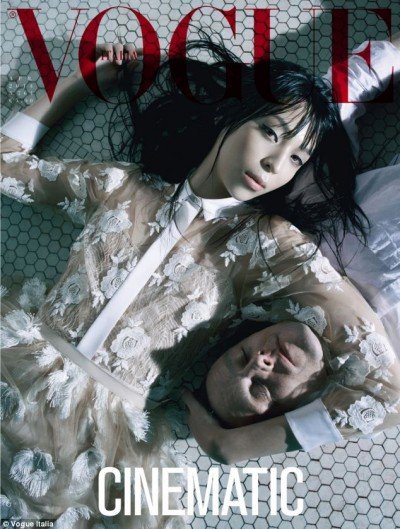 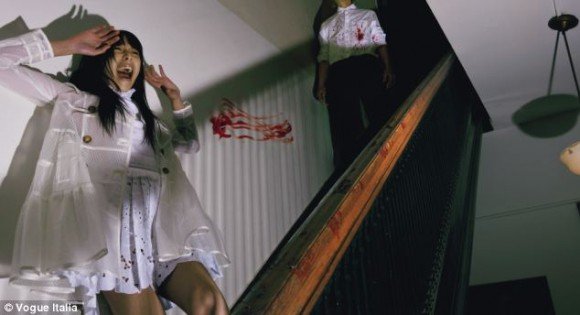 Here she is stylishly screaming bloody murder …while wearing a gorgeous dress by Givenchy (or whatever). 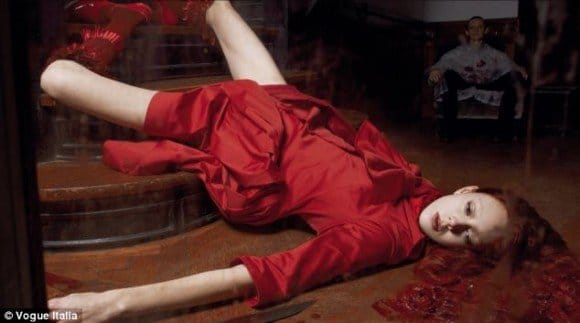 The clothes in the picture are basically modeled by a corpse … while a creepy dude overlooks the situation. Why is the fashion world so eager to put clothes on corpses? Probably because mass media is looking to surround us with a culture of death. 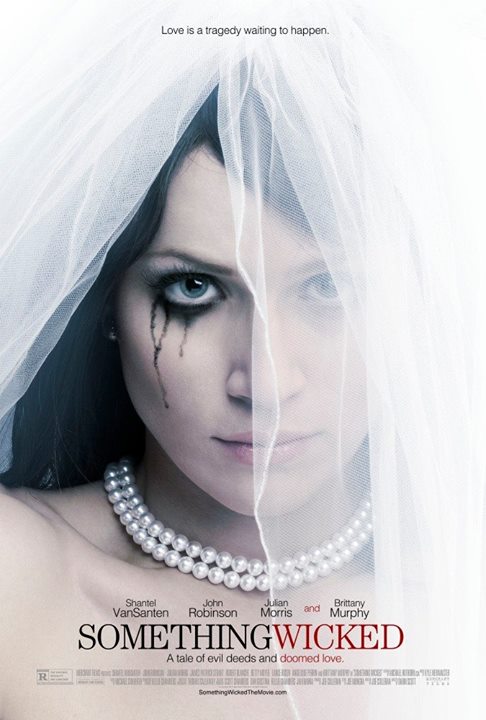 This is the poster of the upcoming movie “Something Wicked”, the last movie Brittany Murphy appeared in. As stated in previous articles, Brittany Murphy lost her life at in mysterious circumstances at the young age of 32. The One Eye sign on this poster is almost a “wink” to the occult elite’s sacrifice. 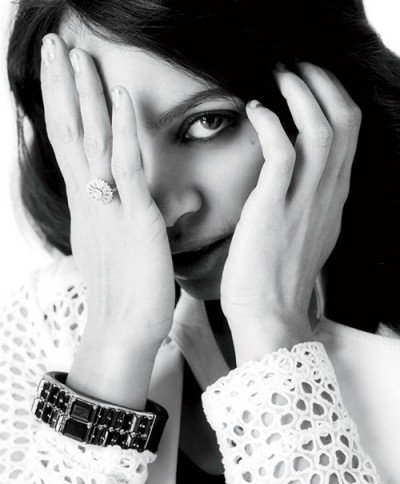 Speaking of One Eye, here’s Rosario Dawson doing it for not particular reason. 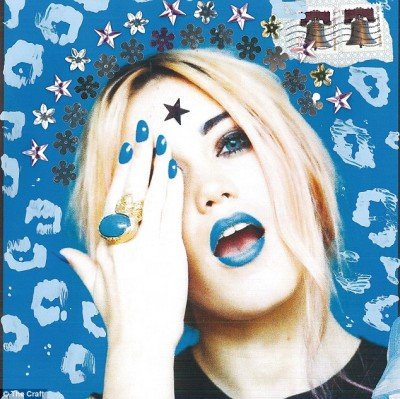 This is Lou Teasdale, One Direction’s personal hair and make-up artist. She released a book revealing “what trends are going to be big this season”. Apparently, hiding one eye and having an inverted star on your forehead will be big this season. Start doing it now! 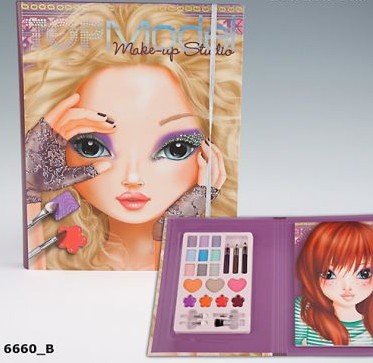 This book entitled “Top Model Make-up Studio” teaches kids how to put on make-up. And also the One Eye thing. 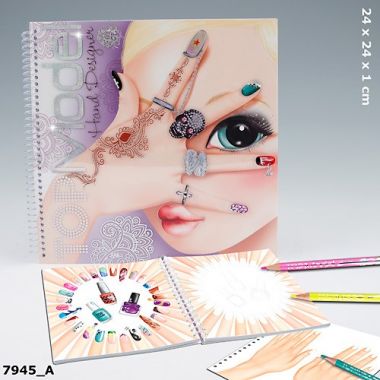 Another book, another One Eye. In fact, pretty much every single cover of this series features the One Eye sign. This is not surprising as pushing children to become sexualized adults is part of the Agenda. 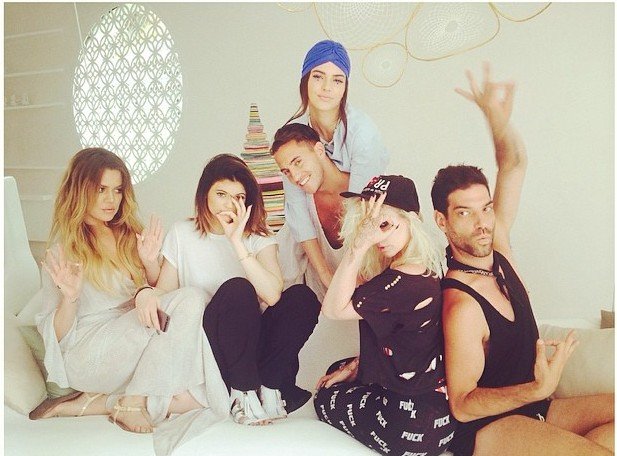 Here’s Khloe Kardashian and some people doing the A-OK triple-6 handsign. One of them is hiding one eye. They’re soo cool and hip. 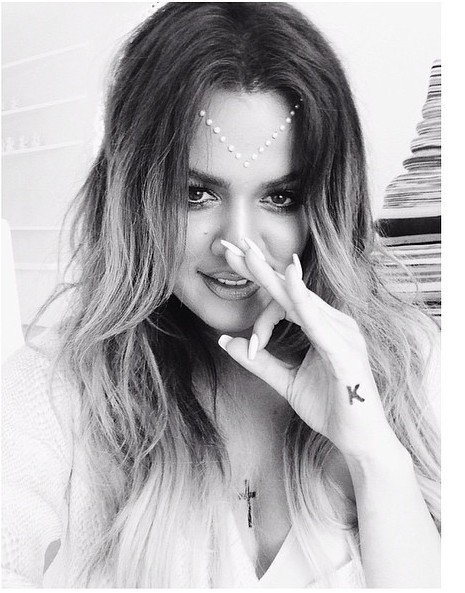 I guess that’s what you need to do to stay in the spotlight, especially when you have no discernible talent. 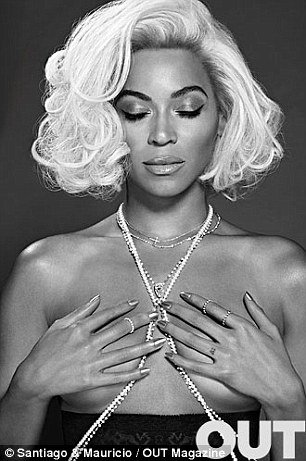 Even when you have a discernible talent, you need to do this Illuminati crap. As stated in previous articles, all representatives of Sex Kitten programming must pose as Marilyn Monroe. It’s Beyoncé’s turn to do it. 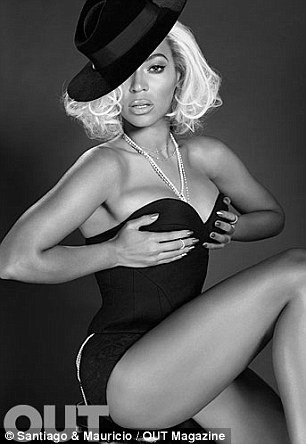 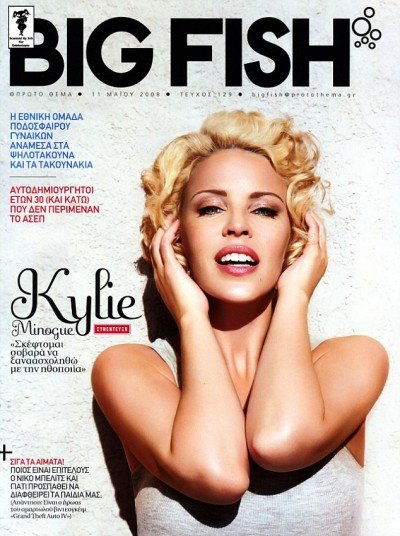 Kylie Minogue (who recently launched an album under Jay-Z’s label Roc Nation) must also do it. 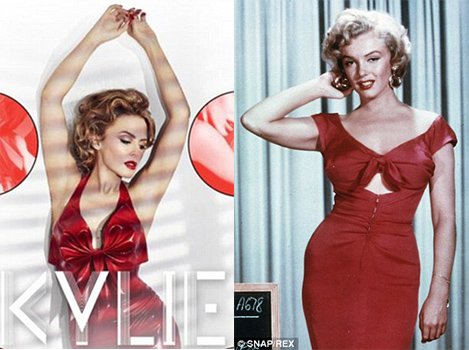 Kylie and the original Marilyn. Doing it is an OBLIGATION.

Ariana Grande asked her fans to choose the cover of her next album. One of the choices: One-eye combined with dualistic pattern. Which picture will win? The answer: Who cares. 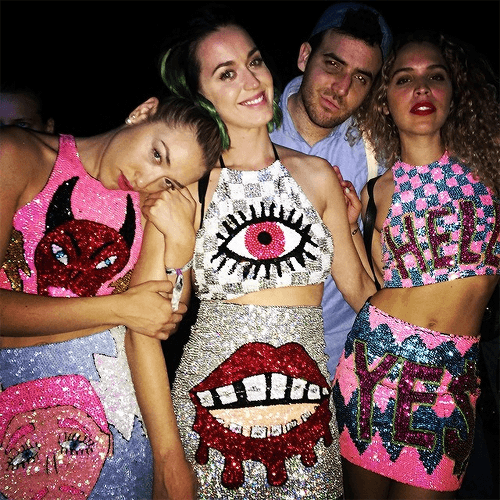 Here’s Katy Perry with her girls chilling at Coachella. Their tops from left to right: A devil head, an all-seeing eye and the word “hell”. It’s like an “Illuminati for kids” fashion show. 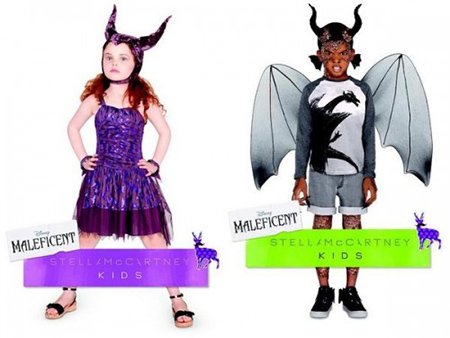 Speaking of Illuminati for kids, here are costumes inspired by the movie Maleficent. Sure, let’s all put horns on our children’s heads. 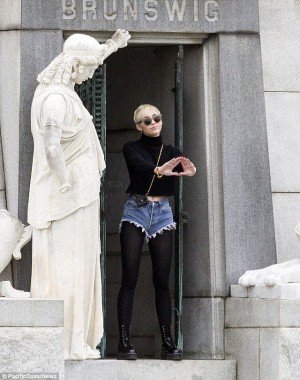 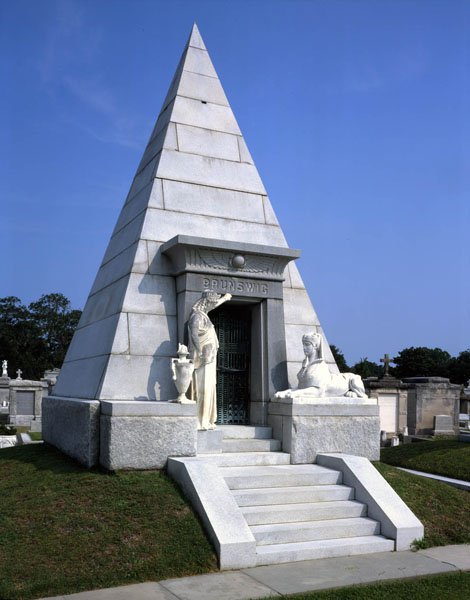 What these sites do not realize is that the Brunswig Mausoleum is the grave site of Lucien Napoleon Brunswig, a powerful figure in New Orleans. These types of Egyptian-magic-inspired structures are almost exclusively used for the gravesites of high ranking members of occult secret societies. So Miley Cyrus’ hand sign was far from random…as if she was programmed to do it. 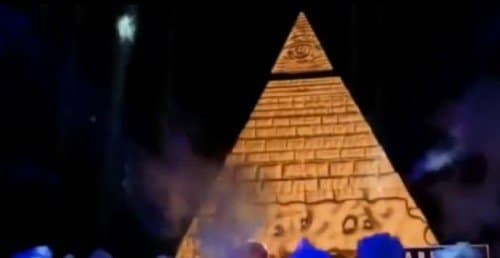 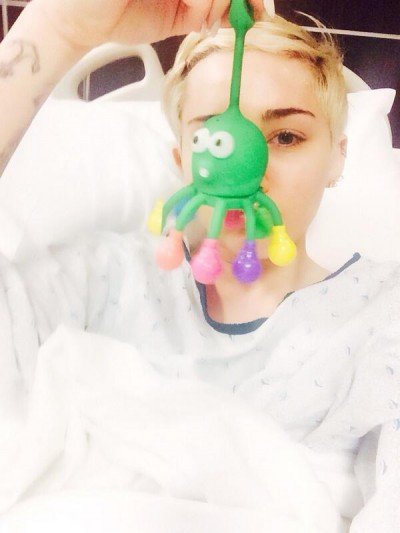 Miley Cyrus got hospitalized (reprogramming?) and was forced to cancel a few shows. That did not stop her to post a one-eye pic… as if she was programmed to do so.

Special thanks to everyone who send in symbolic pics!