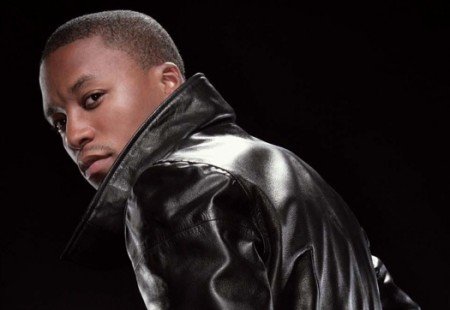 I’ve often been asked if Lupe Fiasco is “Illuminati”. Giving definite answers to those questions is always difficult but, as they say, “Judge a tree by its fruits”. So here are some of Lupe’s fruits and judge for yourself.

Nigga, wake up, don’t join the Army
Kill your own peoples, but fear Illuminatis
And they ain’t even real, or are they?
But you wouldn’t even know, because you partay
Too fucking much, if you start to doubt
They already in your mind, and comin’ out yo’ mouth
It’s not a trick, nigga, it’s a trap
Survival of the fit, is what they aimin’ at
And niggas ain’t fit (nope), fat as hell (yep)
Fat in mind (yep), body fat as well
Who use most the drugs? Americans!
What’s in Afghanistan? Heroin!
You think that’s by mistake? They can stop that?
Don’t think you safe though, because you not black
Greed is colorblind, so I’m colorblind
They gon’ fuck with yours soon as they done with mine
They say I try too hard, verses overwhelm
I learned most of this, from niggas sittin’ in jail
Where you think I’m from? From the streets, nigga
Triple OGs, told me to teach, nigga
And that ain’t made up, that’s a fact
They say that gangsta shit, is the shit I rap

Lupe yelling out “No World Order” on David Letterman

In I’m Beamin, he is shown seemingly knocking off the All Seeing Eye from the pyramid, the classic symbol representing Illuminati. One of his rhymes goes like this

“‘Cause never cyclops, it’s never I alone
I’m tellin’ your story wherever I perform”

Cyclops are mythical creatures with one eye, so the rhyme can also be translated as “it’s never EYE alone”.

Some people might say “He hangs out with Jay-Z, so he is guilty by association”. Maybe they don’t see “eye to eye” (pun intended) on this situation.

What’s your take on it?

The Odd Masonic Imagery of the 33 Chilean Miners’ Rescue