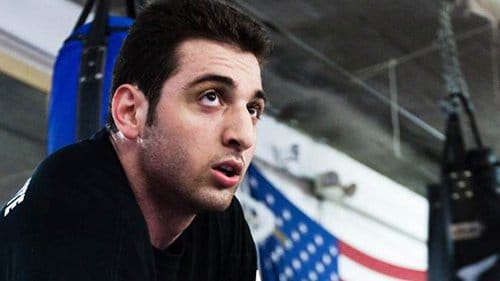 Every time I ponder on the Boston Bombings, the events surrounding it, the history of the alleged terrorists and the way things went down, things do not compute. Everything is shrouded in mystery. The Tsarnaev brothers appeared to be too “Americanized” to hate America; The way both brothers went down is still unclear; Everyone who knew the brothers do not believe the official story; The Martial Law imposed on Boston was excessive. The random house searches by the US Military was disturbing.

A recent article in the Boston Globe now adds another strange piece to the puzzle: The eldest brother, Tarmelan Tsarnaev, was convinced that he was a victim of mind control. The article states:

“He believed in majestic mind control, which is a way of breaking down a person and creating an alternative personality with which they must coexist,” explained Larking. “You can give a signal, a phrase or a gesture, and bring out the alternate personality and make them do things. Tamerlan thought someone might have done that to him.”

The person inside him, as Tamerlan described it to Larking, “was someone who wanted to control him to make him do something.”

While news sources point to schizophrenia, the symptoms described in the news articles could be applied to a victim of Mind Control with a trigger-able alter persona.

Tamerlan Tsarnaev first heard the voice when he was a young man.

It came to him at unexpected times, an internal rambling that he alone could hear. Alarmed, he confided to his mother that the voice “felt like two people inside of me.”

As he got older, the voice became more authoritative, its bidding more insistent. Tamerlan confided in a close friend that the voice had begun to issue orders and to require him to perform certain acts, though he never told his friend specifically what those acts were.

“He was torn between those two people,” said Donald Larking, 67, who attended the mosque with Tamerlan for nearly two years. “He said that several times. And he did not like it.”

The truth about Tamerlan will probably never be known as he was shot to death by police. The sequence of events leading to the shooting is still clouded in confusion and key elements of the official story contradict accounts from eye witnesses. 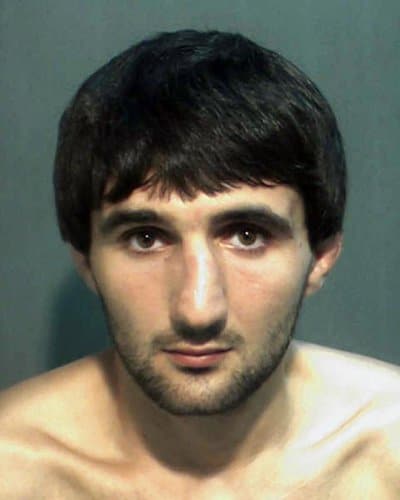 Another extremely troubling fact related to the Boston Bombings is the fate of Ibragim Todashev, a 27 old man who got shot dead by FBI agents while being questioned about the bombings. The events leading to the shooting are still unclear. For this reason, on December 31st 2013, Ibragim’s father wrote an open letter to Obama in order to finally get some answers.

Abdulbaki Todashev says in his letter that son Ibragim Todashev, 27, knew dead marathon suspect Tamerlan Tsarnaev through boxing but had no connection to the bombing or any other crime. He says his son voluntarily went to an FBI office in Orlando to speak with FBI agents four times before they showed up at his apartment May 22.

Attorney Barry Cohen said Monday the elder Todashev fears a cover-up and is writing to Obama one father to another to make sure that doesn’t happen. He is asking Obama to ensure authorities do not interfere with the investigation. (…)

He said his son was a loving son who came to America in 2008 to practice English and met Tamerlan Tsarnaev and Dzhokhar Tsarnaev at the gym when he lived in Massachusetts.

Todashev tells the magazine the FBI “deliberately” killed his son so “he can never speak and never take part in court hearings” and claims the FBI pressured his son’s friends also to prevent them speaking the truth.

Ibragim Todashev died in May after FBI agents questioning him about his friendship with Tsarnaev allege he lunged at an agent with a knife.
– news.com.au, Ibragim Todashev’s father writes open letter to President Obama

Why was this man, who willfully cooperated with the FBI and who lived hundreds of miles from the bombings, killed? While authorities claim that he attacked an agent with a knife while being questioned, this could easily be a fabricated story to justify a killing.

Like many other “elite-sponsored” events, everything surrounding the Boston Bombings is vague, unclear and confusing. And that’s the best way to identify a cover-up.

Related Topics:boston marathon
Up Next

What Happened to Ol’ Dirty Bastard?