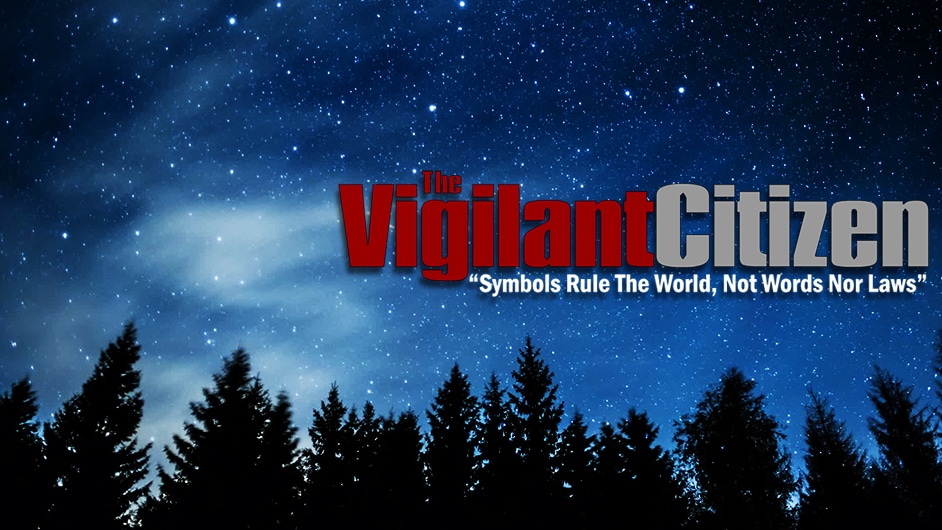 If I had to sum up 2018 in one word, it would be “noisy”. Because, well, 2018 was a year full of noise. And I’m not only referring to the constant noise emanating from the multiple devices that surround us. I’m also talking about the “weaponized noise” that is polluting mass media.

Here are two definitions of noise:

1- Any sound that is undesired or interferes with one’s hearing of something.
2- Irrelevant or meaningless data or output occurring along with desired information.

The general population consumes, on a daily basis, a great amount of mass media for information and entertainment. This content is purposely interwoven with a great amount of noise which only exists to anger, confuse and divide. Here are some specific examples that you can find online: A clickbaity headline carefully crafted to be infuriating; A meme circulating on Facebook distorting a divisive issue; A Reddit post based on a strawman argument discrediting an issue or a person; An accusatory tweet custom-made to stir up outrage and controversy.

In the grand scheme of things, none of these things are important yet they succeed in taking an incredible amount of time, energy and attention from people. More importantly, they contribute to creating a toxic social climate.

In 2019, we need to realize one important fact: Most of this noise is manufactured. Indeed, “weaponized noise” is a new form of propaganda. It is used to polarize issues and to cause a wedge between groups of people. The end game is simple: Divide and Conquer. They want to pit us against each other. Liberals versus conservatives; Whites versus Blacks; Men versus women; Whatever versus whatever else. We are being programmed to hate each other, and as a consequence, completely unable to unite.

As the public space becomes angrier, a culture of vengeance and retribution has emerged where people actively root for the destruction of those they don’t agree with. Are we going in the right direction here? Are those the values we truly want to live by? If not, whose values are we adopting? Think about it.

In my article The Sick, Twisted Messages in “Chilling Adventures of Sabrina”, I explained how this Netflix series glorified vengeance against those we don’t like. Indeed, in the series, tormenting someone through witchcraft is characterized as “fun”. Furthermore, Satanism is sold as a way to be “free to love and hate”.

We are far from “love thy neighbor”. Is it a coincidence that, as the public space turns into a hateful, spiteful cesspit, a belief system endorsing these heinous sentiments is being openly promoted? Is the elite providing the masses with the perfect philosophical backdrop to justify indulgence in their basest impulses without any guilt?

Cutting Through the Noise

2018 marked the tenth year of existence of The Vigilant Citizen and, throughout this decade, I’ve been highlighting a clear pattern of elite programming. Mass media is being used to wage a war against our minds, bodies, and souls. And the sooner we realize this fact, the sooner we can move away from it.

When the true nature of the elite is exposed, when its agenda is made clear and when its symbolism is decoded, lots of things begin to make sense. Their toxicity becomes so nauseating that it becomes impossible to ingest. The traps set up against us become obvious and easy to avoid.

In the past decade, we’ve seen a growing number of people actively seeking the truth and questioning mass media programming. This powerful movement of truth seekers has rejected the toxicity and the depravity of the elite and has reconnected with the good, pure and essential things in life.

While mass media has always been tightly controlled, the internet allows the free circulation of information. And they want this to stop.

Big tech companies have been hard at work purging the internet from content that goes against the elite’s agenda through various means: Reduced social media exposure, removal from search engine results and demonization.

This site has suffered from all of these things. However, it remains alive through adaptation to a hostile environment. One thing that I had to realize is that relying on big tech companies for exposure and revenue was a big mistake. For this reason, I undertook several steps toward complete independence.

One of these steps was creating a Patreon page where VC readers can contribute a small amount per month to help the site cover costs and fund new content. Many good sites and good people have disappeared from the internet and I won’t allow The Vigilant Citizen to go away. Not on my watch.

To the current VC patrons, I’d like to extend a big thank you for your support and your generosity this year. You are the backbone of this site and your contribution allows me to keep publishing articles about issues that very few dare writing about. Each new patron is a step towards independence and towards a site that is totally ad-free.

Throughout this year, a variety of topics were discussed on this site and many of them were rather disturbing. While I realize that this stuff can generate a sense of dread and disgust, I find it crucial to fully expose it. Why? Because it is right there in our collective faces. This site is about mass media and super-viral videos, not obscure stuff. And lots of it is directed at young people.

That being said, that doesn’t mean that we need to wallow in their filth. Once their sickness is identified, the next step is to move towards mental, physical and spiritual health. And what better time than the holiday season to go into full healing mode?

Merry Christmas, happy new year and see you in 2019!

P.S. If you have learned anything from my writing on this site this year, and if you want to see it continue, please consider showing your support through Patreon. If you prefer, you can also make a one-time donation here. Thank you for your support!