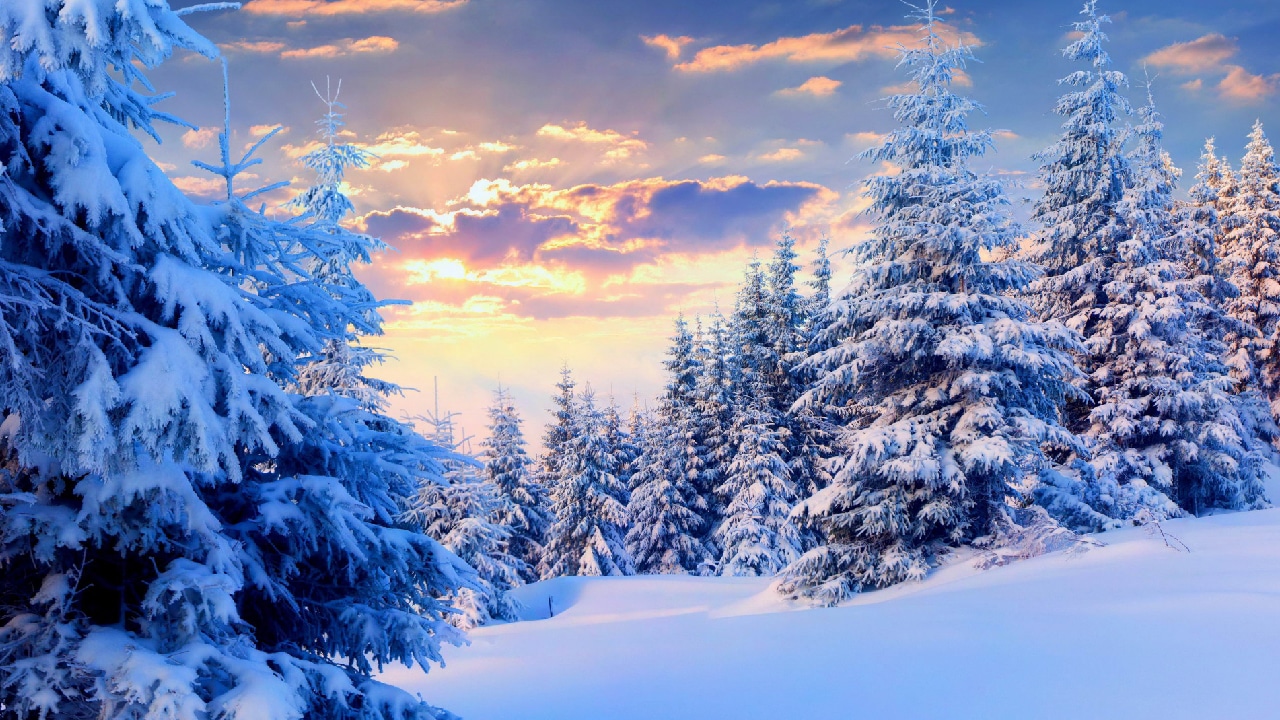 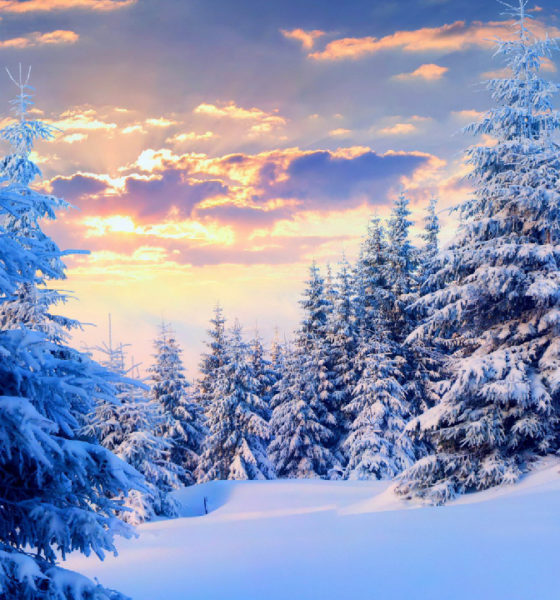 The end of 2019 also signifies the end of a decade – a decade that was so lame that it doesn’t even have a nickname. Remember the 90s? What a magical time that was. Will people look back at this decade with the same nostalgia? Will people remember with fondness the iconic music of this decade? Like … hmmm … * looks up the top songs of the decade * … The Shape of You by Ed Sheeran? I’m not sure. Maybe people inevitably become nostalgic about the decade they grew up in … no matter how lame it was.

One thing is for sure, The Vigilant Citizen analyzed the hell out of this decade. From beginning to end. And there was no shortage of material to get upset about. One of the first articles I wrote in 2010 was about Lady Gaga’s Telephone. It featured Beyoncé, it was replete with the one-eye sign and it was drenched in mind control symbolism. Ten years later, artists came and went, but the same exact pattern of symbolism is still in pop culture. By highlighting this repetition, I’ve built a body of proof that is difficult to refute.

On a wider scale, this decade uncovered the true nature of the occult elite for the world to see. While stories about a DC pizza place had the elite shrieking in horror and screaming “fake news”, the story of Jeffrey Epstein basically confirmed that there’s nothing fake about the elite’s sickness. Then, Epstein was “suicided”, which only confirmed the elite’s propensity for snuffing out the truth.

While this information should have been enough to have the masses unite against this sickness, it only got more divided. How? Through mass media propaganda. Instead of going against the evilest people on Earth, people were brainwashed into hating each other. Damn Boomers! Damn Millenials! Damn straight white males! Damn angry feminists! Damn conservatives! Damn liberals!

Instead of uniting, people divided themselves into subgroups that only interact in their own biased echo-chambers. Furthermore, each echo-chamber is infested with paid trolls whose only goal is to add hatred and disinformation to the mix, causing less rational thought and more emotional radicalization The end result: Nobody has the whole Truth. Everybody has their truth.

Divide and conquer is the oldest trick in the book. And it still works today.

Despite all of this crap, lots of people did not buy into the hate and the division. And I like to think that The Vigilant Citizen is a safe haven for genuine truth-seekers who look for the Truth – with a capital T. And nothing else.

When one reads the comments section on this website or the VC forums, one encounters points of view that are widely different and posted by people from widely different backgrounds. And that’s a great sign. It is proof that this site is not another echo-chamber catering to a specific group, but a place of straight, unbiased facts that are relevant to people from all walks of life.

Judging by the e-mails I receive on a daily basis, the information presented on this site has an incredibly positive effect on readers – no matter their background or political views. Because this site transcends the man-made boxes people choose to place themselves into. It is about good versus evil, right versus wrong, light versus darkness.

One doesn’t need an “opinion piece” from a journalist to convince you that something is wrong. You just know it. You can feel it in your core, in your guts. This site points to this garbage in mass media and basically says: “Look at this crap”. Then, you can make your own opinion.

While it is difficult and sometimes exhausting to research and analyze this vile stuff, it is nevertheless with great pride and honor that I accomplish this task. And, when I sometimes tell myself “I don’t feel like doing this right now”, I go and read some e-mails I get from readers and my energy and motivation get automatically renewed.

So I’d like to thank all of you for your support and kind words. Even though you are probably far away, I can feel your prayers and your blessings. They give me the strength to keep going.

I also want to thank those who took their support to another level by sending donations or becoming VC patrons. Through your contribution, I’ve been able to keep this site secure and I had the resources necessary to fend off the multiple attacks it withstands on a regular basis.

More importantly, your contributions have allowed me to dedicate more time to research topics and publish new articles. With your continued support in 2020, I’ll be able to publish more articles and address a wider range of topics. And, with enough patrons, I’ll be able to completely phase out ads from the site.

In the end, the goal of The Vigilant Citizen is not to obsess over the darkness but to properly identify it and to completely reject it. Once this is accomplished, one can appreciate the true beauty of this world and focus on what truly matters. In this holiday season, please make sure you do just that because, if you don’t, they’ve won and you lost.

Merry Christmas, Happy New Year and see you in 2020!

Epstein and Prince Andrew Accuser Posts Chilling Tweet: “I Am Not Suicidal”