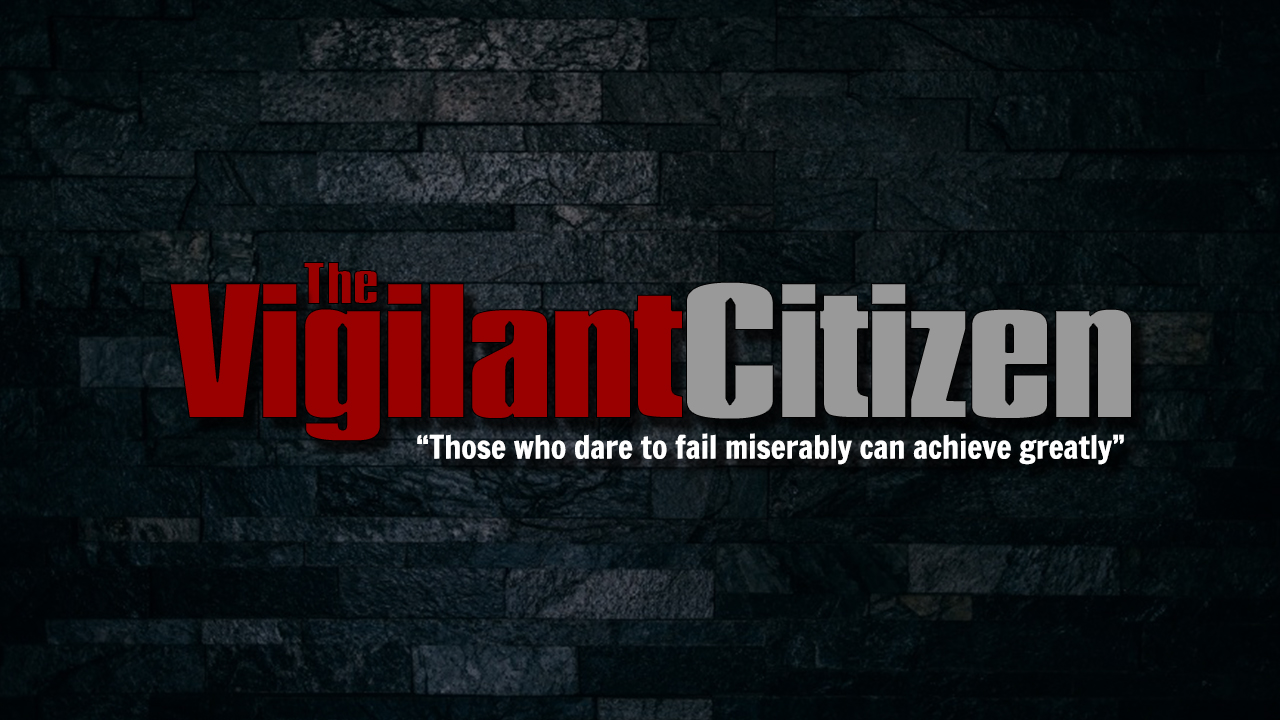 First, no, The Vigilant Citizen is not shutting down. Quite to the contrary, the site is starting a new life and is taking steps to safeguard its future.

The first big step: No more ads on the site. No more banners, pop-ups, “recommended articles”, or the tracking cookies they inevitably came with. They’re all gone.

Throughout the years, I’ve received countless messages from readers about these ads and their questionable contents. Sadly, I had no power over what was displayed. Even sadder, I depended on them to cover the costs of running this site.

But I hated these ads as much as you did. And I especially hated dealing with the big tech companies that monopolize the ad industry. It felt as if I was in a toxic relationship with a control freak who threatened to ruin my life every time I said something they didn’t like. In such, nearly every article I posted got flagged for “policy violations” and got demonetized.

Every single day, I got warnings asking me to edit or completely delete articles to comply with policies. To make things worse, the window of what is considered “acceptable speech” keeps getting narrower. Nowadays, if I dare post something like “men cannot get pregnant”, I promptly get a policy violation notice about the article containing “unreliable and harmful claims” … even though “men cannot get pregnant” is probably the most reliable claim in human history.

Stating facts that go against the current narrative has become a cardinal sin. And those who go against it get censored in every way possible. Sites like The Vigilant Citizen, which simply present facts and stay away from any kind of hate speech, cannot get outright censored. So, in an underhanded matter, compliance with their agenda is forced by threatening to cut funding through advertising.

I never really complied so the Google employee (or whatever) that was dedicated to scrutinizing my site and flagging it for policy violations became … unhinged.

An example of the absurd warnings I received on a daily basis.

In the screenshot above, Google dug up an article I wrote in 2009 and demonetized it because it was “dangerous or derogatory”. The article was about RANDOM BUILDINGS IN KAZAKHSTAN. Apparently, pointing out that a building is shaped like a pyramid is “derogatory” to that building. Sorry random building, hope I didn’t hurt your feelings.

In short, I got sick and tired of dealing with this crap. So the site underwent a massive change.

Throwing out all of these ads was extremely liberating as I can, once again, write exactly what I want, the way I want – without any outside interference.

To exemplify this new philosophy, the legendary Pizzagate article (which caused a massive stir in 2016) is back on the site. Not only that, it is the “Classic VC Article of the Month”.

But this new philosophy leads to a massive problem: There’s no more revenue to fund the costs of running this site. To address this problem, I took inspiration from some online publications and switched to a 100% reader-funded model. This means that the site now fully relies on reader subscriptions to cover costs.

Like other publications, visitors can read a few free articles per month. Afterward, a soft paywall offers options to keep reading.

I realize that paywalls are annoying, but I believe this model is the future of alternative media. It strikes a good balance between allowing new readers to freely access the site while also encouraging enough subscriptions to keep the site running ad-free.

Switching to this model is a huge risk. If there aren’t enough subscriptions, the site might go under. But I strongly feel that The Vigilant Citizen is at a crossroads right now. Either the site fully lives up to its name and brings the raw, unfiltered truth it’s been known for since 2009, or there’s no reason for it to keep going.

Of course, I want to keep going. This site is easily the most important thing I ever did. And, judging by the countless messages I’ve received throughout the years, it also positively affected the lives of thousands of people.

So, if you believe in this site’s mission, please consider becoming a member by clicking on the button below!

If you’re already a VC member, you simply need to log in to keep enjoying your subscription.

If you’re a VC member through Patreon, please contact me because an extra step is needed to get your account running.

Thank you for your continued support and stay vigilant!