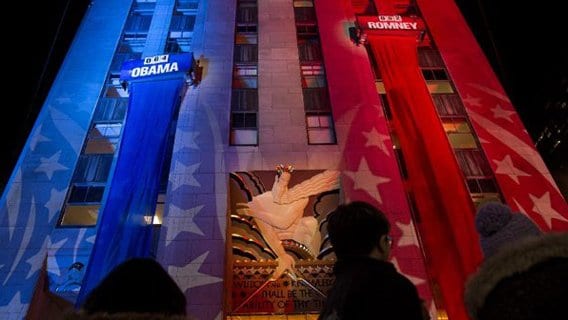 In this edition of SPOTM: Jared Leto, Rihanna, Big Sean and a whole lot of other symbolic weirdness. 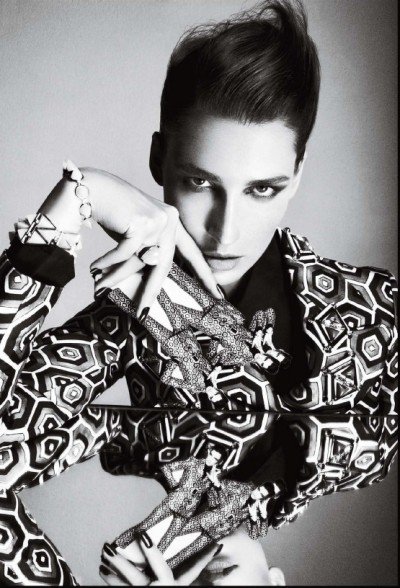 The photoshoot entitled “Surrealismo De Los Pies A La Cabesa” (Surrealism from Head to Toe) appeared in the November issue of Bazaar Espana and is chock-full of mind control symbolism. Here’s model Eugenia Volodina is a picture evoking duality and confusing reflections, two important techniques in MK programming. The doll versions of the model can allude to an alter persona. 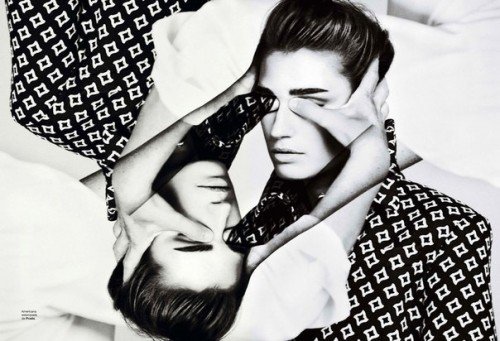 Here we have two opposing personas blinding each other 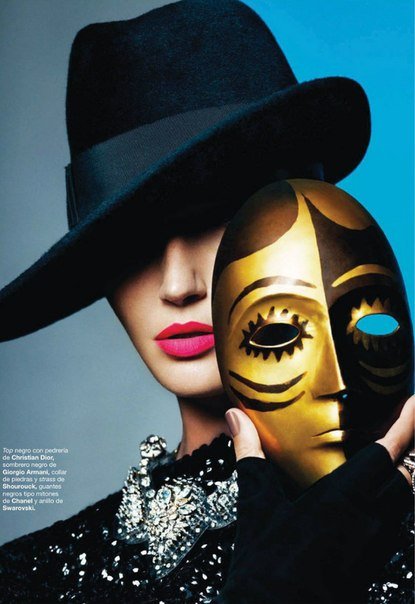 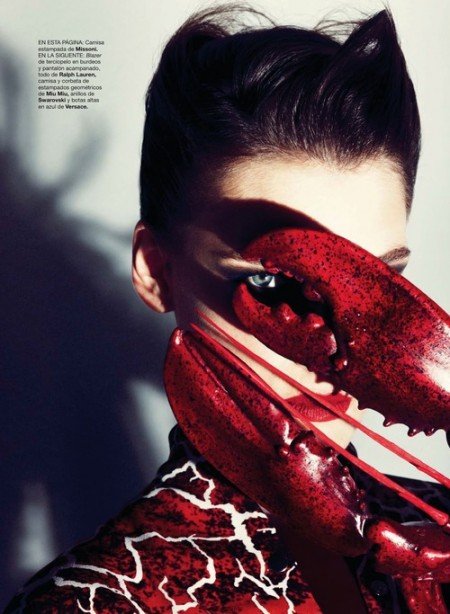 Gotta do the one-eye thing in this Illuminati mind control photoshoot. 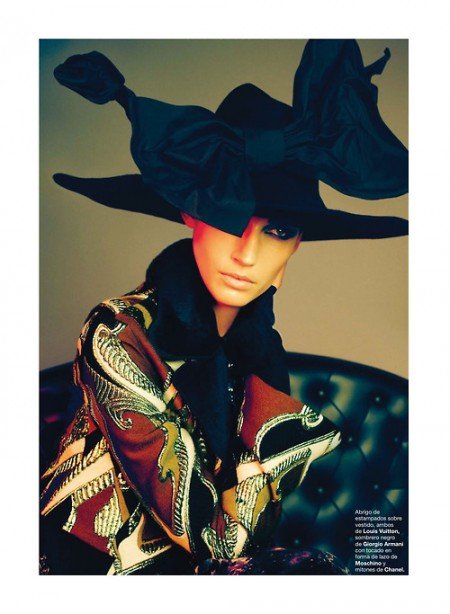 Gotta do it again to make sure the message is understood. 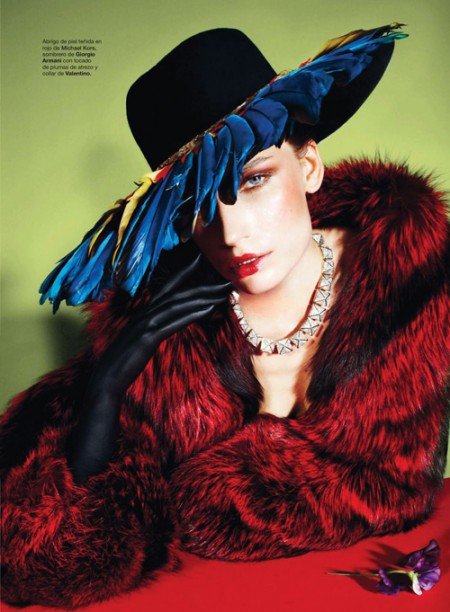 …and again for those that are really slow to understand. 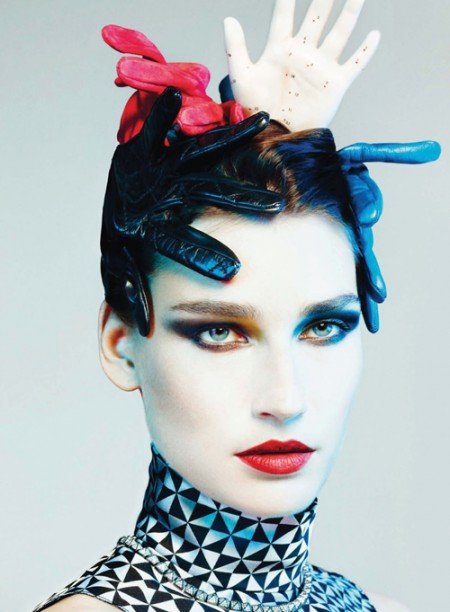 Do the gloves on the model’s head represent the HANDlers messing with her mind? 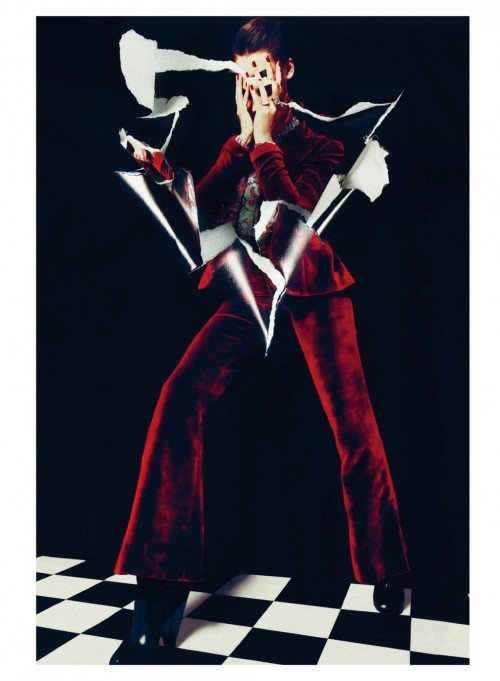 Standing on a Masonic checkerboard pattern floor, the model is wearing red (symbol of sacrifice). The model appears in pain and the image is torn at the level of her face, representing the fracturing of her personality…Yes, all of the above imagery was found in a single photoshoot. 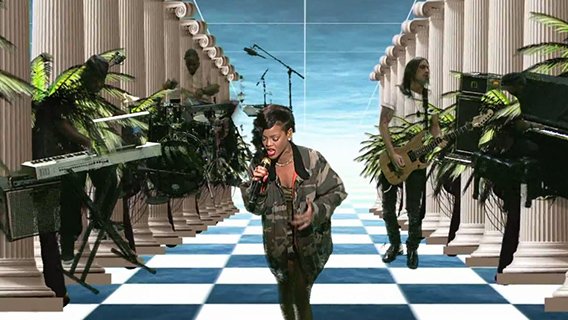 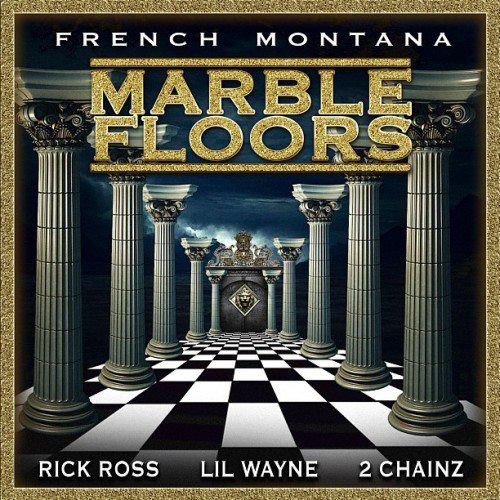 The cover of the  single “Marble Floors” by rapper French Montana features the exact same imagery. Why be different when you can be a pawn? 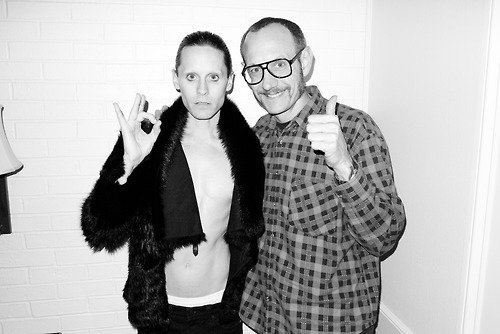 Jared Leto posing with creepy-ass Terry Richardson. You know about that hand sign. 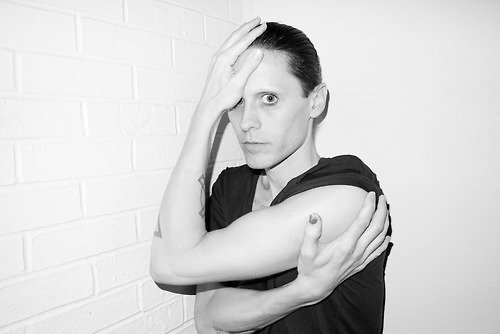 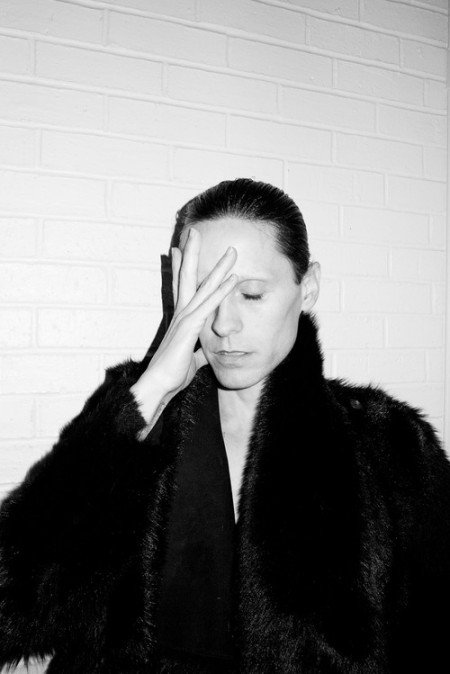 Very original Jared, keep it up, I’m proud of you. 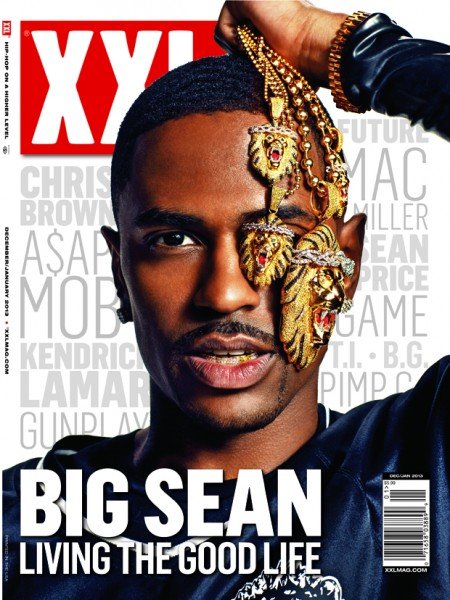 The December issue of XXL magazine features rapper Big Sean hidding one eye and  showing you why he’s “living the good life”. 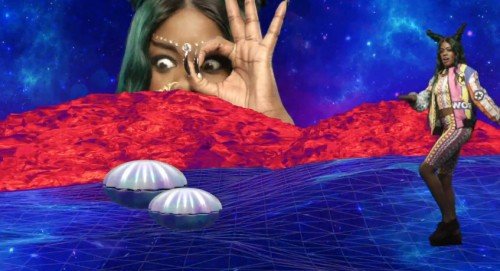 Azelia Banks in her video “Atlantis” is eager to throw up Illuminati symbolism whenever she can. 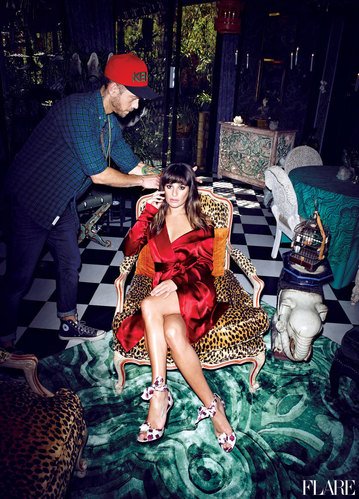 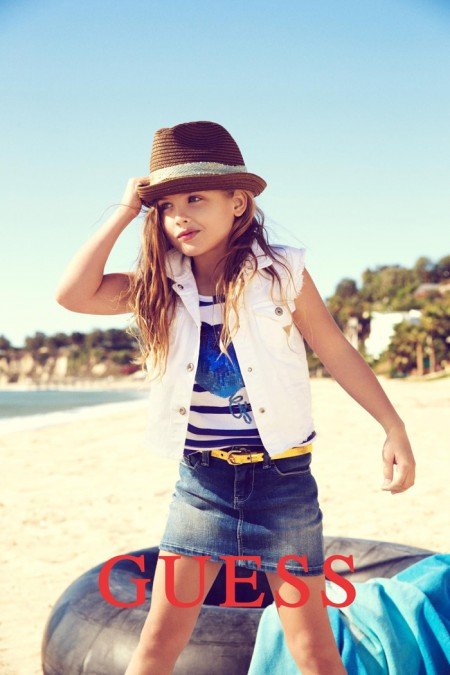 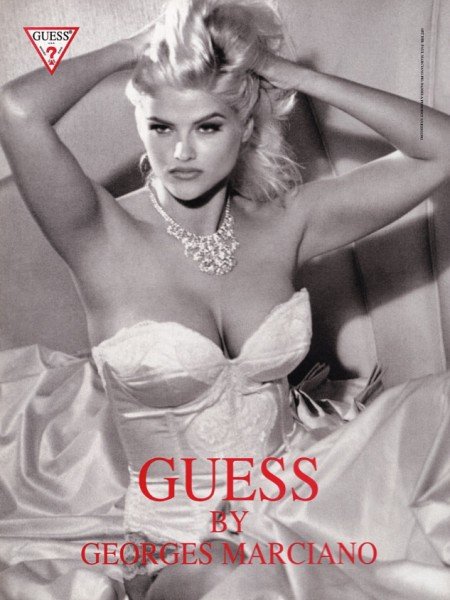 Her deceased mother Anna-Nicole Smith was the face of Guess for several years. Smith’s multiple breakdowns, her strange death and the symbolism in her work (she is here portrayed as Marilyn Monroe) have all of the marking of a MK slave. I hope her daughter does not follow in her footsteps. 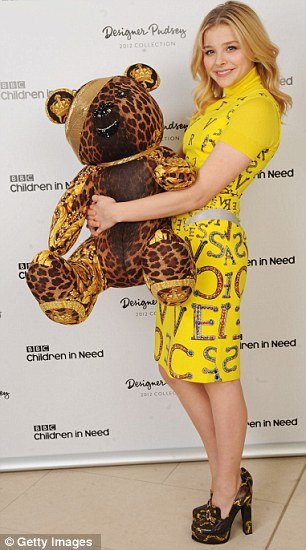 BBC’s foundation “Children in Need” (yes, BBC is the company that protected pedophile Jimmy Savile) created “high fashion” versions of the foundation’s logo: A one-eye bear. These bears were promoted celebrities. Here’s child-star Chloe Moretz posing with a bear in leopard-print (which represents Beta programming in mind control). That is all so twisted. 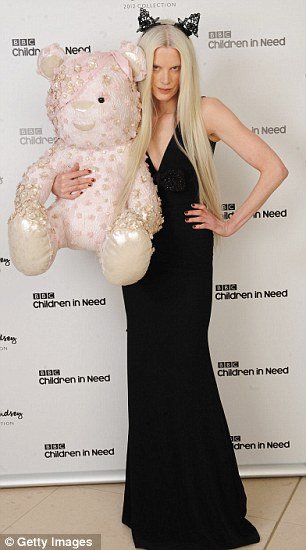 A creepy looking Kristen McMenemy posing with a bear created by Alexander McQueen, a designer whose work is permeated with MK symbolism. Who better to create stuff to supposedly help children? 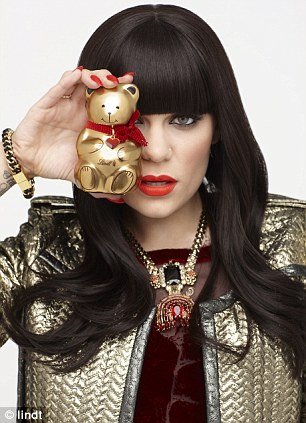 Jessie J promoting her bear while doing the one-eye thing. It is as if these pics are saying “Give your money to BBC so it can continue abusing children”. 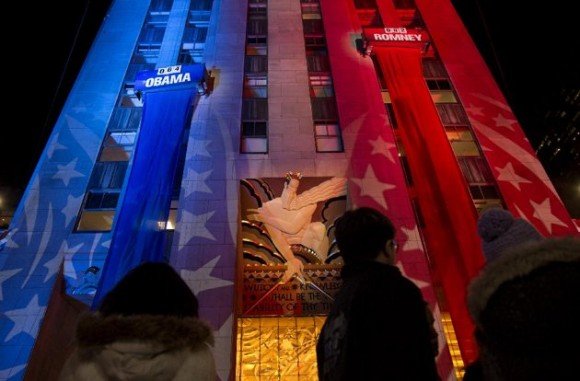 On the night of the American elections, the entire world saw the results displayed in real time on the Rockefeller building which is owned by the…Rockefellers. Between the bars representing the Democratic and the Republican party is an artwork depicting a Demiurge “shaping” the world with a Masonic compass – an important gnostic symbol in Secret Societies. The symbolism of this scene is quite telling and flagrant:  No matter who wins, it is the Masonic compass that will ultimately shape the world…And that’s pretty much all you need to know about politics.