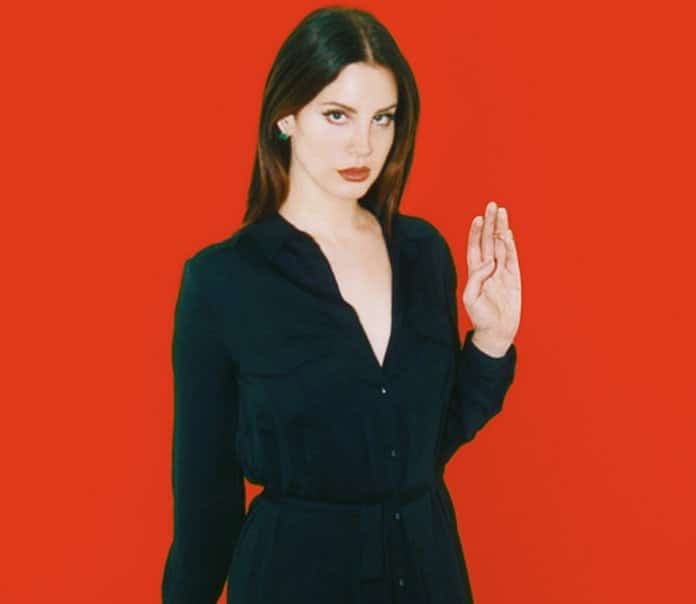 On the evening of February 24th, at the stroke of midnight, witches worldwide will engage in a mass occult ritual to “bind Trump and all those who abet him”.

I am always surprised by the surrealist article titles I sometimes witness myself typing. But this is happening. And it is serious. Occultists that are part of public magical groups and secret societies – as well as wannabe witches worldwide – are doing this: A mass occult ritual on Friday, February 24th to “bind Trump and those who abet him”.

The actual spell, which calls on “demons of the infernal realms and the spirits of the ancestors” can be found here: A Spell to Bind Donald Trump and All Those Who Abet Him: February 24th Mass Ritual.

Here details of the event posted by occultist Michael Hughes.

Notes on Binding Spells vs. Curses: Is This Dangerous/Harmful?

Binding spells, or defixiones, are some of the oldest in the historical record, and are nearly universal in the world’s magical systems. In this document, binding, which seeks to restrain someone from doing harm, is differentiated from cursing or hexing, which is meant to inflict harm on the target(s). It is understood, in this context, that binding does not generate the potential negative blowback from cursing/hexing/crossing, nor does it harm the caster’s karma.

In other words, this is not the equivalent of magically punching a Nazi; rather, it is ripping the bullhorn from his hands, smashing his phone so he can’t tweet, tying him up, and throwing him in a dark basement where he can’t hurt anyone.

The spell in this document was carefully crafted, in structure and language, to avoid unintended psychic consequences, but adding a prayer and invoking the blessing of your preferred deity(s) should not be neglected.

Another added benefit: this working has an embedded self-exorcism. Just peforming it will result in a lightening of the spirit, an easing of tension, and a banishing of the gnawing Trumpian egregore. And who doesn’t need that?

Finally: The threat from Trump and his cabal is enormous, not just to individuals, but to the collective body and spirit. Be bold! Say the words with ferocious intensity and feel them!

On the Ritual Phrase “So Mote it Be”

A number of respondents have suggested “so mote it be” is too Wiccan-ish for their tastes. It should be noted that the phrase originated in Freemasonry long before it was adopted by witches and neopagans. If it grates, any similar phrasing would work—amen, let it be so, so say we all, etc.

What Kind of Magic is This Anyway?

The kind of magic that works, based on the template that underlies every functional magic system, from ancient Egyptian to contemporary chaos practices. Some Christian folk traditions, in fact, both Catholic and Protestant, employ similar methods. Adherents of any formal system should be able to tweak the above ritual to suit their practice.

Ever heard of the Magical Battle of Britain? There’s a book about it. And in 1941, author and occultist William Seabrook and a group of young people in Maryland performed a ritual to “kill Adolf Hitler by voodoo incantation.” I was also just made aware of the Center for Tactical Magic. Also, the burning of effigies, common to political protests, is considered a very simple but potent form of magic.

Why don’t you try it and find out for yourself?

But suppose it works? Then we have Pence!

One step at a time, please 🙂

An interesting fact about this mass ritual is that it requires the use of a specific tarot card: The Tower. Coincidentally enough, the cover of the Economist’s “Planet Trump” (read my article about it here) features The Tower card as its first “2017 prediction”. 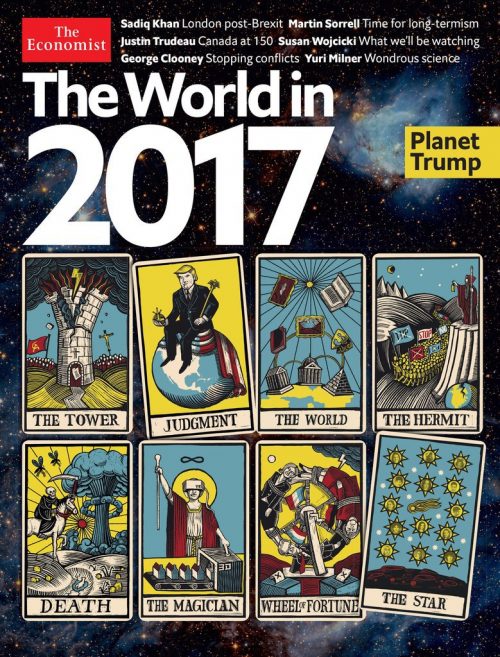 Although she did not directly allude to Trump, Lana del Rey appears ready to take part in the mass rituals meant to coincide with the waning crescent moon. 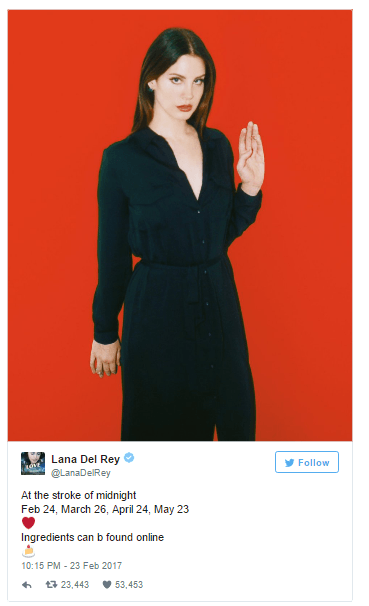 Will the “demons of the infernal realms and the spirits of the ancestors” successfully bind Trump and those who abet him? I don’t think the results will be quantifiable. There is, however, one thing that could be quantifiable: The number of dimwits who will dabble in occult things that they don’t even slightly comprehend because people like Lana del Rey told them that “ingredients can b found online” *cake emoticon*.

FacebookTwitterSubscribe
Related Topics:mega-ritualstrump
Up Next