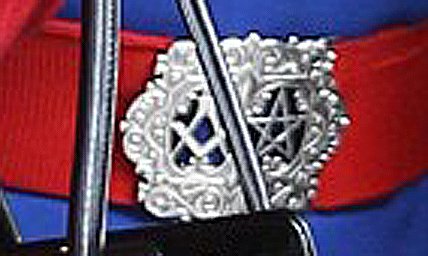 Every time a story involves the British Royal family, mass media are quick to document every single detail of it. When Queen Elizabeth left King Edward VII Hospital on March 3rd, news sources covered the event extensively, even describing her outfit, her pearl necklace and her brooch.

There is however one significant detail mass media completely ignored. Check out the nurse’s belt buckle. 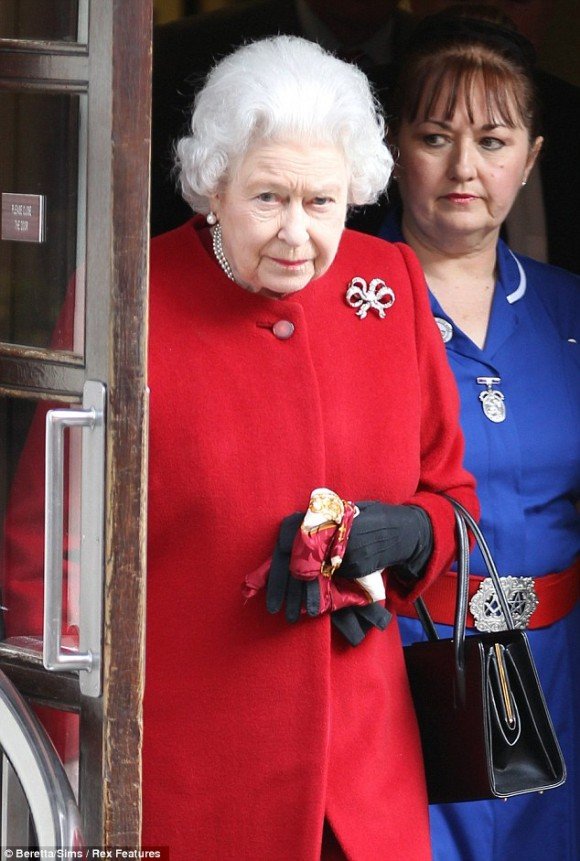 This massive belt buckle features the Masonic square and compass alongside a pentagram – another important Masonic symbol that is used in ritual magick.

According to the Library and Museum of Freemasonry, this belt buckle was given to nurses who trained at the Royal Masonic Hospital, a private hospital for Freemasons and other fee-paying patients. The Royal Masonic Hospital stopped existing in 1992 but its belt buckles are apparently still worn by “elite” nurses such as the one who treated the queen.

It is interesting to see how symbols of power appear in places of power. 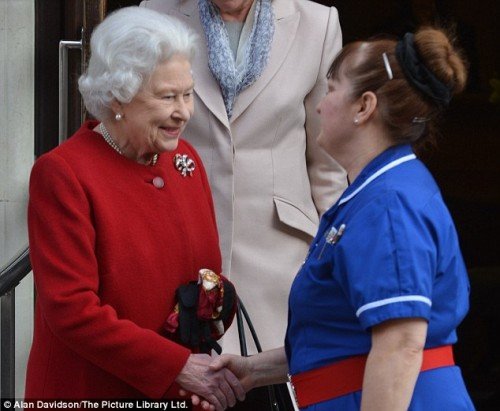 Handshake with the Queen

Remember that King Edward VII Hospital is where Kate got hospitalized due to a pregnancy-related illness, which led to the suicide of one of the nurses.

FacebookTwitterSubscribe
Related Topics:royal family
Up Next

The Department of Homeland Security Aims to Buy 1.6 Billion Rounds of Ammo for Domestic Use

Taylor Swift at the Brit Awards: Yet Another Illuminati Ritual for the Masses