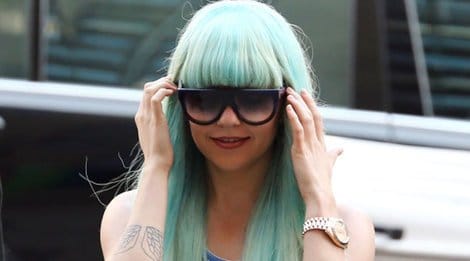 In the article Amanda Bynes: Another Product of Entertainment Industry Mind Control?, I described how Amanda Bynes’ strange behavior might be a result of MK programming breakdown. Since then, things have only gotten worse as she appears to be going right down the same path as other industry slaves such as Britney Spears and Marilyn Monroe. 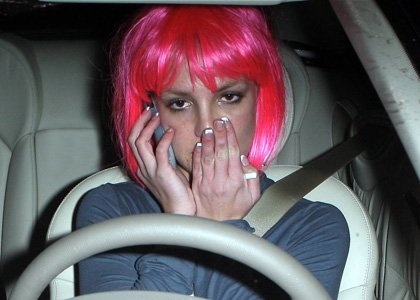 On July 22rd, Bynes was placed in involuntary 72-hour psychiatric hold  by California’s sheriff’s deputies after she was caught starting a small fire on a driveway. Here’s a description of Bynes’ behavior after the strange event.

“An eyewitness told reporters that he saw Bynes lying down near the driveway with her left pant leg on fire and that she said her dog had been burned by the flames. He then described a scene in which Bynes ran out into a busy street and hailed a cab while he attempted to stop her from fleeing the scene after realizing who she was. “My dog has been burned, please let go of me, I’m going to call 911,” the eyewitness said Bynes told him, as he clutched a phone on which he had called emergency services to report the fire.

TMZ also posted surveillance footage from a nearby liquor store purportedly showing Bynes cradling her gasoline-soaked, singed dog and heading for an “employees only” area in an attempt to wash the gasoline off the pet. The store’s cashier reportedly confronted Bynes, who then left the store without incident.

Braaten said she found out about the fire after the sheriff rang her doorbell and explained that Bynes was “incapable of giving good answers” to their questions about the fires and that she never saw the actress, who was taken into custody before Braaten came out of her house.”
– MTV.com, Amanda Bynes: More Details On Fire Incident

Bynes was then “5150-ed”, a California law code for “involuntary psychiatric hold” which means being forcibly detained, often injected with “fast-acting anti-psychotic medication” and then re-evaluated to see if one’s behavior is a danger to oneself or others. In 2008, the same provision was used on Britney Spears after her breakdown. This resulted in her being placed under conservatorship, meaning that her father (and later her fiancée/handler) took control over her entire life, including food, clothing and medical care. Since her psychiatric hold, Britney and her estate is completely controlled by her handlers.  While she did not “go crazy” again, she is often described as a “zombie who is told what to do at all times” by people around her.

Is Bynes going down the same path? Is her “psychiatric hold” a code for “MK-reprogramming”? On thing is for sure, the pattern is there and is repeated over and over again by industry stars.

Related Topics:amanda bynes
Up Next

UK is About to Filter Out Internet Adult Sites and…”Esoteric Material”?